Why aren’t you using two-factor authentication with your Google account? [Poll] 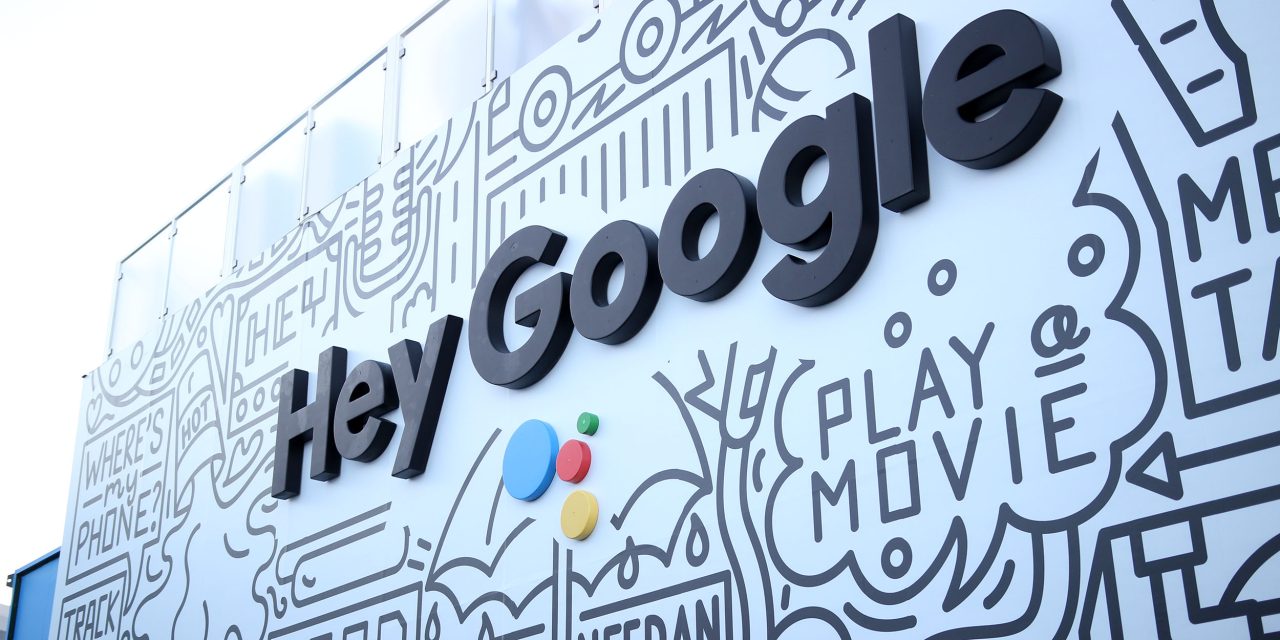 A Google engineer recently spoke at a conference and stated that only roughly 10 percent of all Google account holders have enabled two-factor authentication. That is a surprisingly low percentage of users not taking every step possible to protect their Google and email accounts.

Why haven’t you enabled two-step authentication on your Google account?

At last year’s I/O developer conference, Google announced that there were over two billion active Android users. If you think about that number, it means that there are more than two billion active Google account holders worldwide. The fact that only 10 percent of those users are using two-factor authentication is alarming because of how important email (Gmail) accounts are for most, especially when authenticating themselves online.

Setting up two-factor authentication is incredibly easy and it only takes several minutes to complete. After, all you need is your smartphone to authenticate yourself when logging in, plus you no longer have to worry about thieves breaking into your Google account.

So, are you using two-factor authentication with your Google account? If not, why aren’t you? Answer the poll below and let us know your thoughts in the comments!