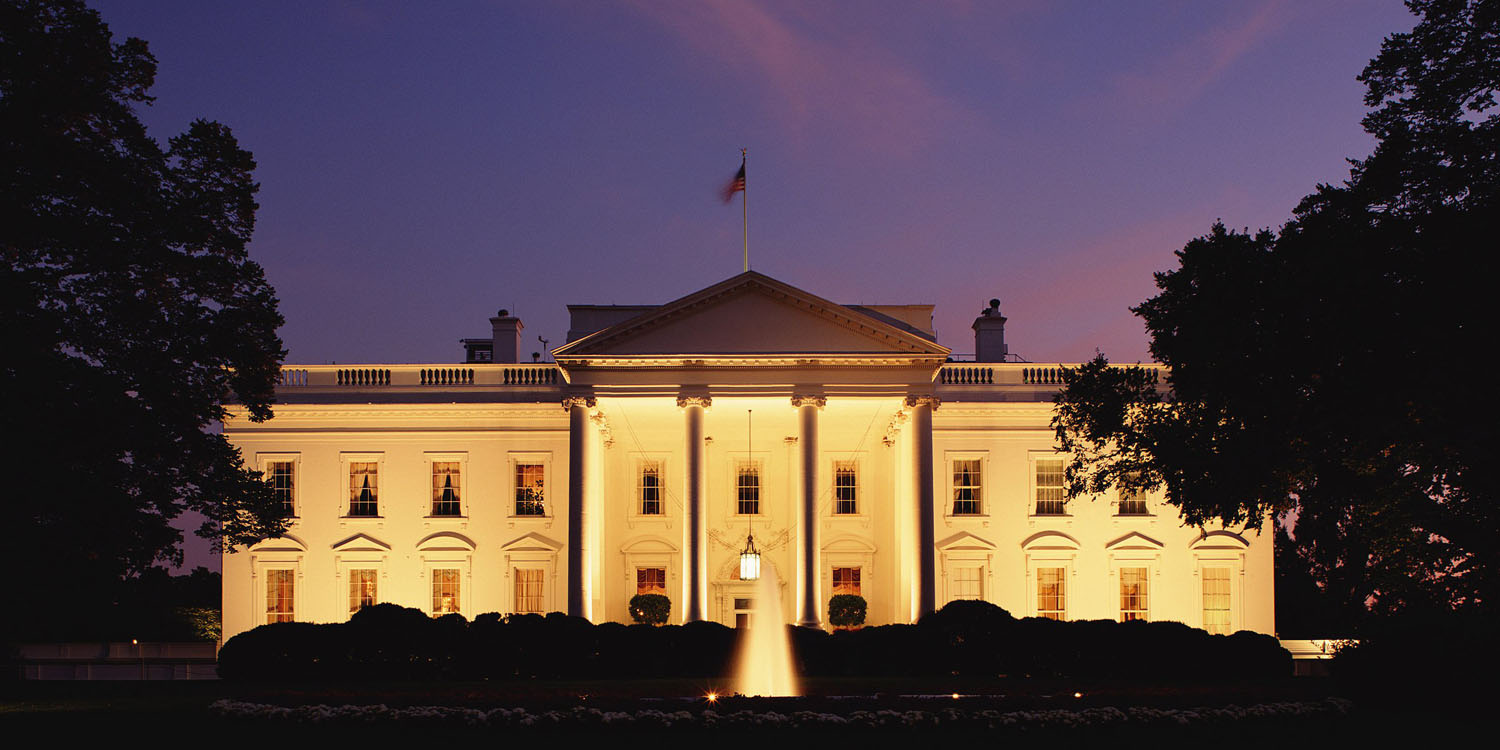 Google spent $18M last year lobbying the Trump administration, the highest amount it has ever spent on its efforts to influence the White House. In all, tech giants spent a record $50M on lobbying in 2017.

Re/code obtained the numbers from ethics forms companies have to complete to reveal their lobbying spend.

Over the course of 2017, the biggest brands in tech warred with the White House over immigration, tried and failed to save net neutrality and weathered a congressional investigation into the ways in which Russian trolls spread propaganda on their sites during the last election […]

The iPhone giant continued to press forward on issues like encryption and immigration. And the company — like the rest of the industry — advocated for the tax reform law recently signed by Trump.

The battle over immigration policy has been especially intense. A year ago, Alphabet exec chairman Eric Schmidt  told employees that the Trump administration would do ‘evil things’ in the immigration area.  When President Trump signed an executive order banning immigration from majority-Muslim countries, Google CEO Sundar Pichai criticized the order and said that more than 100 Google employees would be affected.

Pichai also supported employee protests, and said that immigration was a key strength of the U.S. the tech industry and the country as a whole.

Apple, Amazon and Facebook all spent record sums on their own lobbying efforts in 2017. Virtually the only issue on which the companies are in alignment with the Trump administration is a corporate tax break on overseas cash repatriated to the USA. Even there, Apple CEO Tim Cook praised the corporate side of the tax reform, while implicitly opposing the personal measures that benefit the most wealthy individuals.