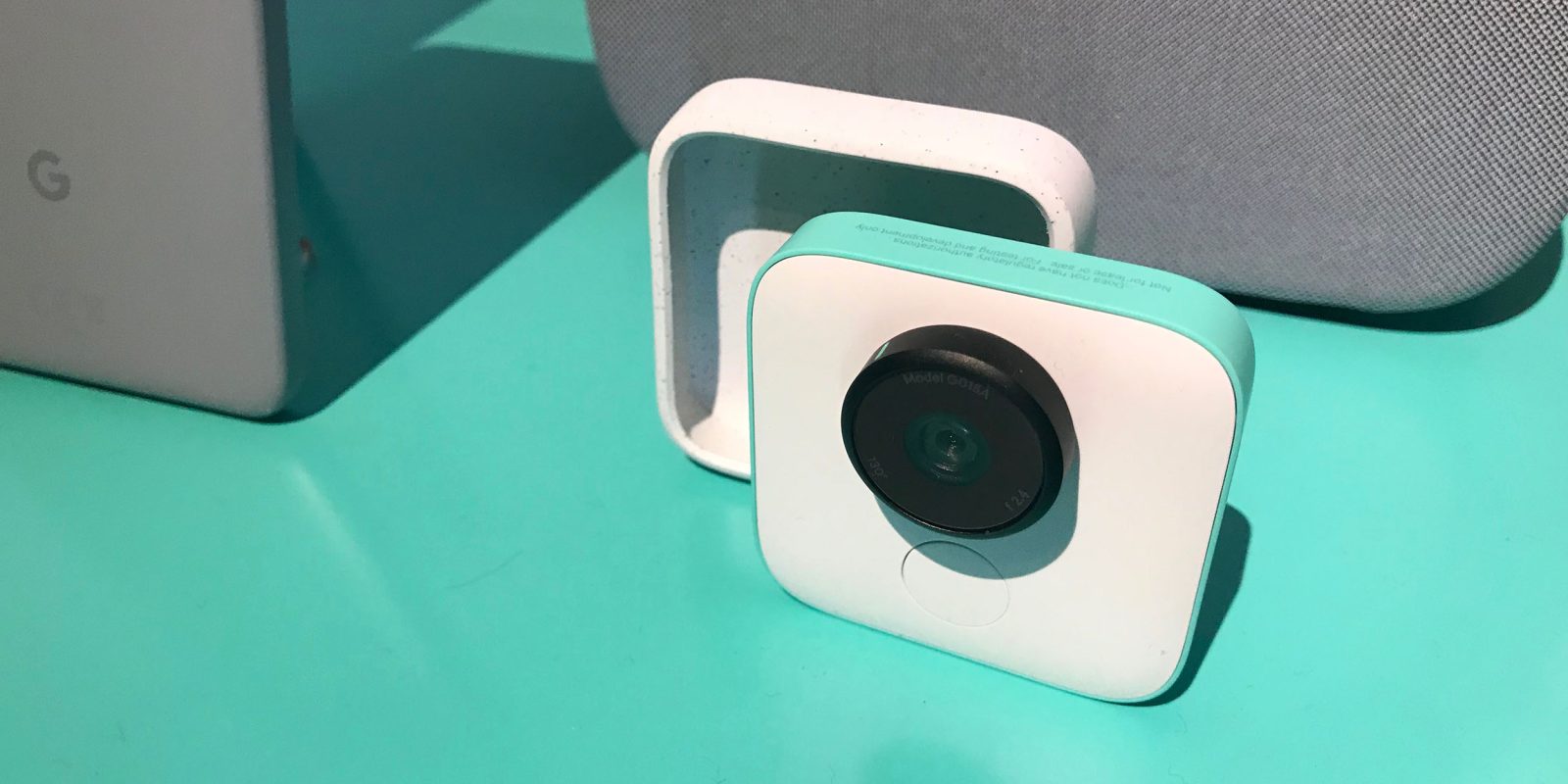 After passing through the FCC last week, Google Clips is now available for purchase on the Google Store. The AI-powered smart camera will begin shipping at the end of next month for $249.

Update: As of this afternoon, Google Clips has sold out. You can now join a waitlist if you’re interested in purchasing the smart camera.

Announced alongside the Pixel 2, Pixelbook, and the rest of the company’s 2017 lineup in October, Google Clips is the last product to see a release following the launch of the Google Home Max in December. When it was unveiled, Google only noted that it was “coming soon.”

The smart camera leverages  “Moment IQ” — an onboard and offline machine learning model — and a Visual Processing Unit to automatically capture meaningful images by recognizing the right expressions, lighting, and framing. 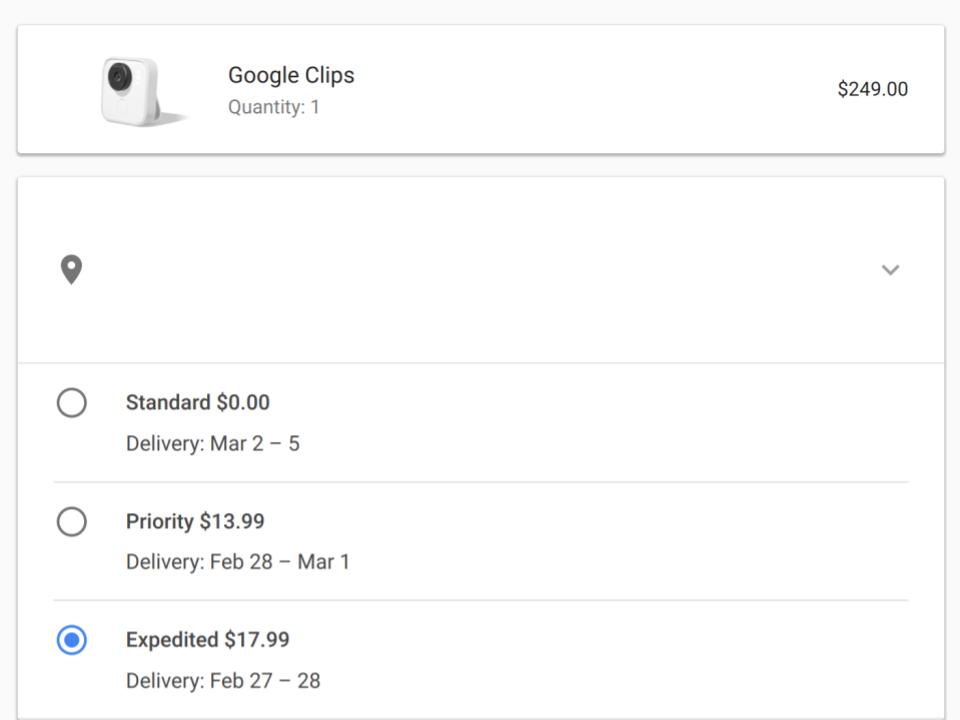 Clips gets more precise over time with users able to train it by pressing the manual capture button. Motion Photos can capture up to 15 FPS through a 130-degree field of view lens and sensor with 1.55μm pixels.

The battery is rated for three hours of usage and charges via USB-C. Meanwhile, the 16GB of on-device storage can be quickly transferred to your phone via Wi-Fi Direct.