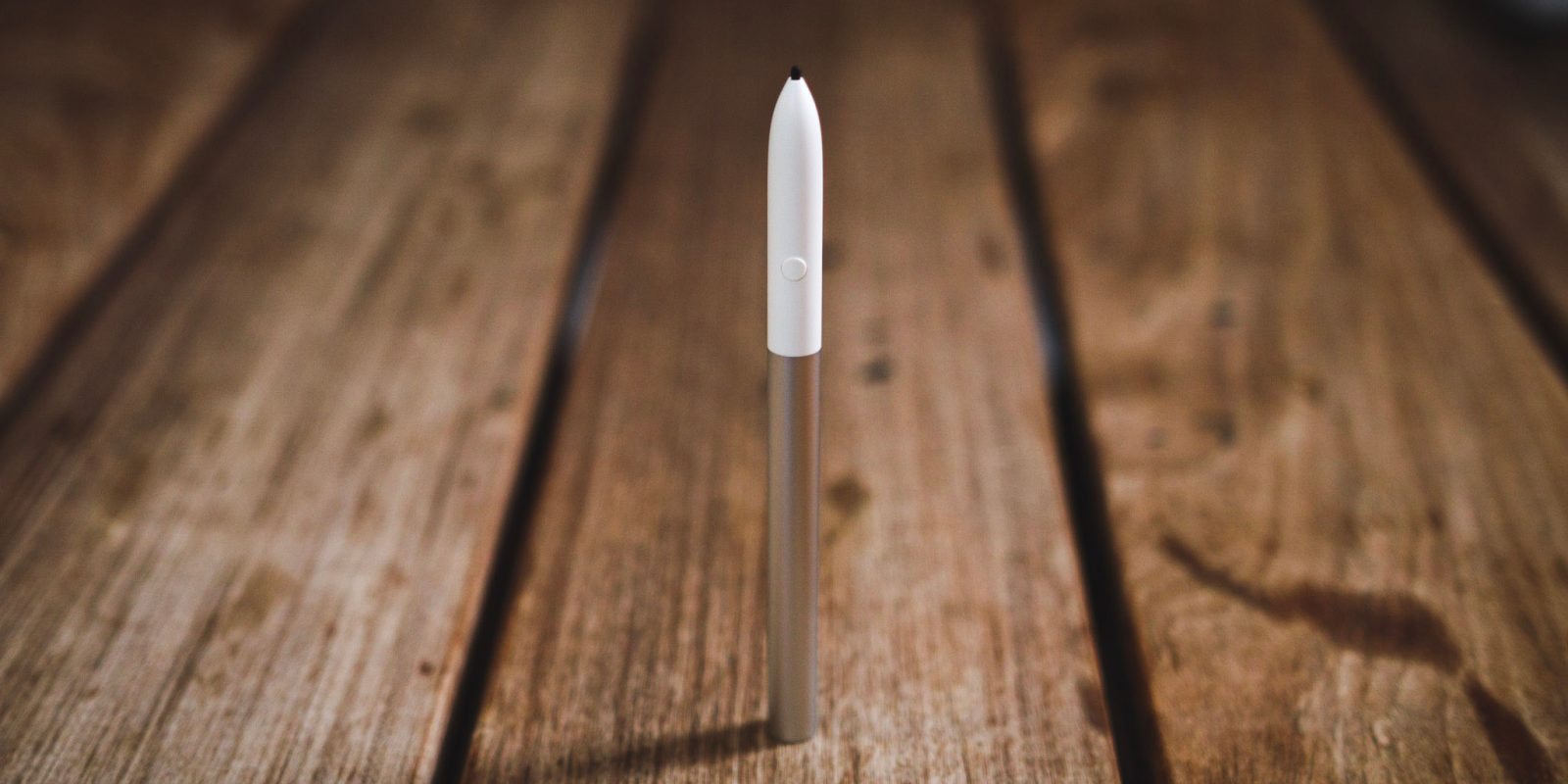 Styluses have long proliferated on Android, from early tablets to Samsung’s Note line of phablets. The pen accessory is also a growing addition on Chrome OS, with Google launching their own Pen with the Pixelbook. This trend is now continuing with Google joining the Universal Stylus Initiative (USI) for a standardized stylus specification.

The news was announced yesterday (via Liliputing), with the USI welcoming five other companies. The standards group was launched in 2015 with the goal of defining an “industry-wide standards for interoperable communication between an active stylus and touch-enabled devices.”

Google joined at the highest “Promoter” level, which includes other companies like Intel, Lenovo, Synaptics, and Wacom. There are over 30 partners in total following yesterday’s additions, including Dell, LG Display, and Sharp.

The USI 1.0 Stylus and Device Specification was finalized in September 2016, with the goal of allowing styluses from different manufacturers work across multiple devices. This is made possible by a standardized two-way communication protocol which shares data like pressure levels, button presses, and eraser operation.

Meanwhile, as of 6.0 Marshmallow, Android has had a standard data format for stylus connections over Bluetooth, Bluetooth Low Energy and USB.

USI notes that its technology “makes use of the existing touch sensor (via a technology called Mutual Capacitance) in smart phones, tablets and notebook PCs, so that the added cost for enabling USI technology on these devices is zero or minimal.”