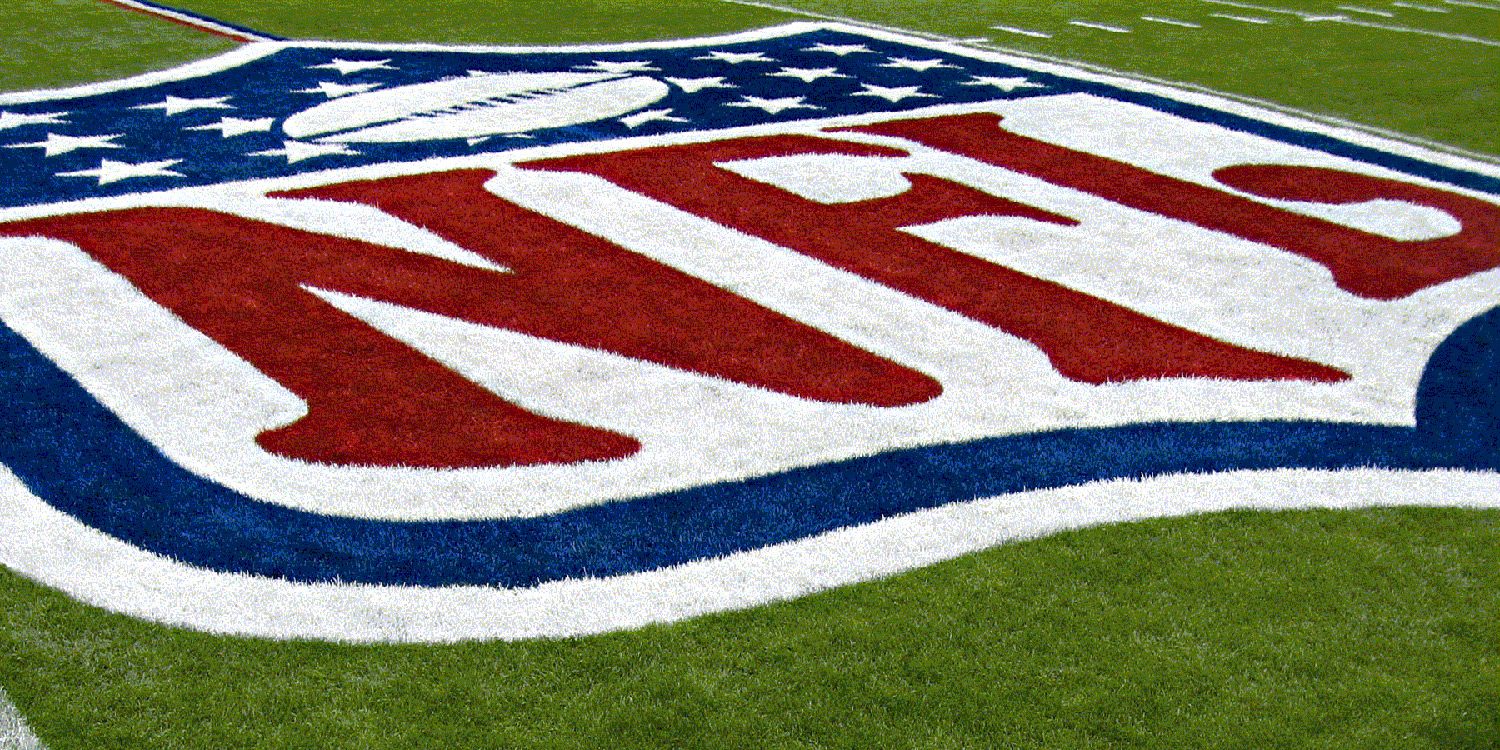 This year, the Philadelphia Eagles will take on the New England Patriots in Minneapolis, Minnesota for Super Bowl 52. Here’s how to watch the event live on Android, Chrome OS, Chromecast, Android TV, and more…

Festivities are set to kick off this afternoon at 3:30pm PT / 6:30pm ET with some local networks running pre-game shows beforehand. This year, NBC has the streaming rights to the Super Bowl which means there are more ways than one to stream the event, even without a cable TV subscription.

Unlike other sporting and NFL events, the Super Bowl is free to stream online and on mobile. All you need to do to watch the game on your Android device is download the NBC Sports app from the Play Store. Once the game starts, they can begin watching it on their phones or cast it to a Chromecast-enabled television, including Android TVs.

For those of you looking to stream the game from their computers, all you need to do is visit NBC’s website to watch the entire broadcast for free and without a cable subscription.

Of course, if you don’t want to rely on a free app to work, you can quickly sign up for a TV streaming service online. Best yet, if you’ve never signed up for any of these services before, they all offer limited-time free trials.

If it’s available in your market, you can check out YouTube TV. Just like with other streaming television services, YouTube TV includes your local NBC broadcast. Best yet, if you haven’t tried YouTube TV out for yourself, you can create an account and get seven days free to test out the service. It’ll set you back $35 a month if you decide not to cancel your account.

Three other TV services that will allow you to watch the Super Bowl include PlayStation Vue, Hulu, and Sling TV. Of the three, Sling TV is the cheapest option. For $25 a month, you can access the Sling Blue tier which includes NBC. The other two services, PlayStation Vue and Hulu Live, will set you back $40 a month. Thankfully, none of these require a contract so you can cancel your plan at any time.

It doesn’t matter which of the four providers you might choose from because all of them have a free Android application, can cast the livestream to your Chromecast-compatible televisions, and have an Android TV app.

Learn more about the Super Bowl

You can check out the NFL’s Super Bowl website to learn more about the sporting event. And if you didn’t know, Justin Timberlake will be performing in the half-time show.