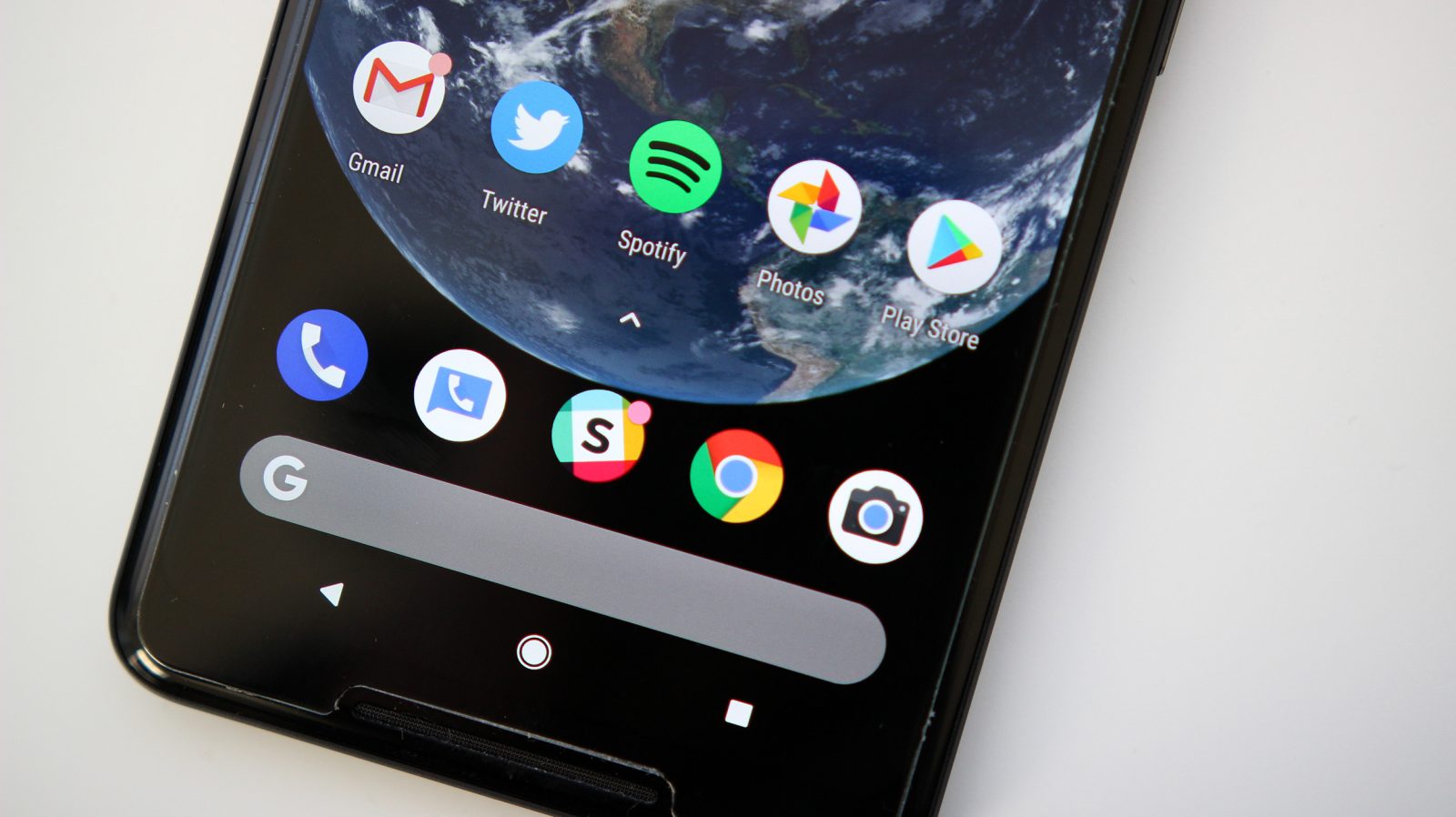 Out of the box, the Google Pixel 2 and 2 XL can run two applications at the same time. Unfortunately, split-screen mode can be slightly confusing to use. This Android Basics will walk you through how to split your Pixel 2’s screen and use two apps simultaneously…

1. Split-screen from the homescreen

The easiest way to use split-screen mode is to have already opened both of the apps you want to run simultaneously and have them running in the background. From the homescreen, all you have to do is tap on the Recent apps button. From there, long press on the application you want to have run in the top half of your screen and drag it to the top section of the display.

From there, you can choose the second app you want to use while in split-screen mode. After both are running, you can tap and drag the little white dot found in-between the two apps and drag it up and down. This will adjust the amount of screen real estate each app gets.

Use the images below to help if you get lost along the way.

2. Split-screen from within another app

If you already have an app running in full-screen mode, you can add a second app to the bottom half of the screen by first long pressing on the Recent apps button. From there, select the desired application you wish to split the screen with.

While both apps are on screen, tap on the icon that has replaced the Recent apps button. Doing this will bring up the carousel of previously opened apps that you can choose from.

If you want to open an entirely new app and use it as the second item in split-screen mode, after you open the carousel, tap on the home button. This process will minimize the primary app and take you back to your homescreen. From here, you can select any of your installed apps.

The easiest way to exit split-screen mode is to first locate the white dot in-between the two open apps. Then all you need to do is drag the center divider all the way to the bottom of the screen. After, you will be left with the top app open.