Which reported Android P feature are you anticipating most? [Poll] 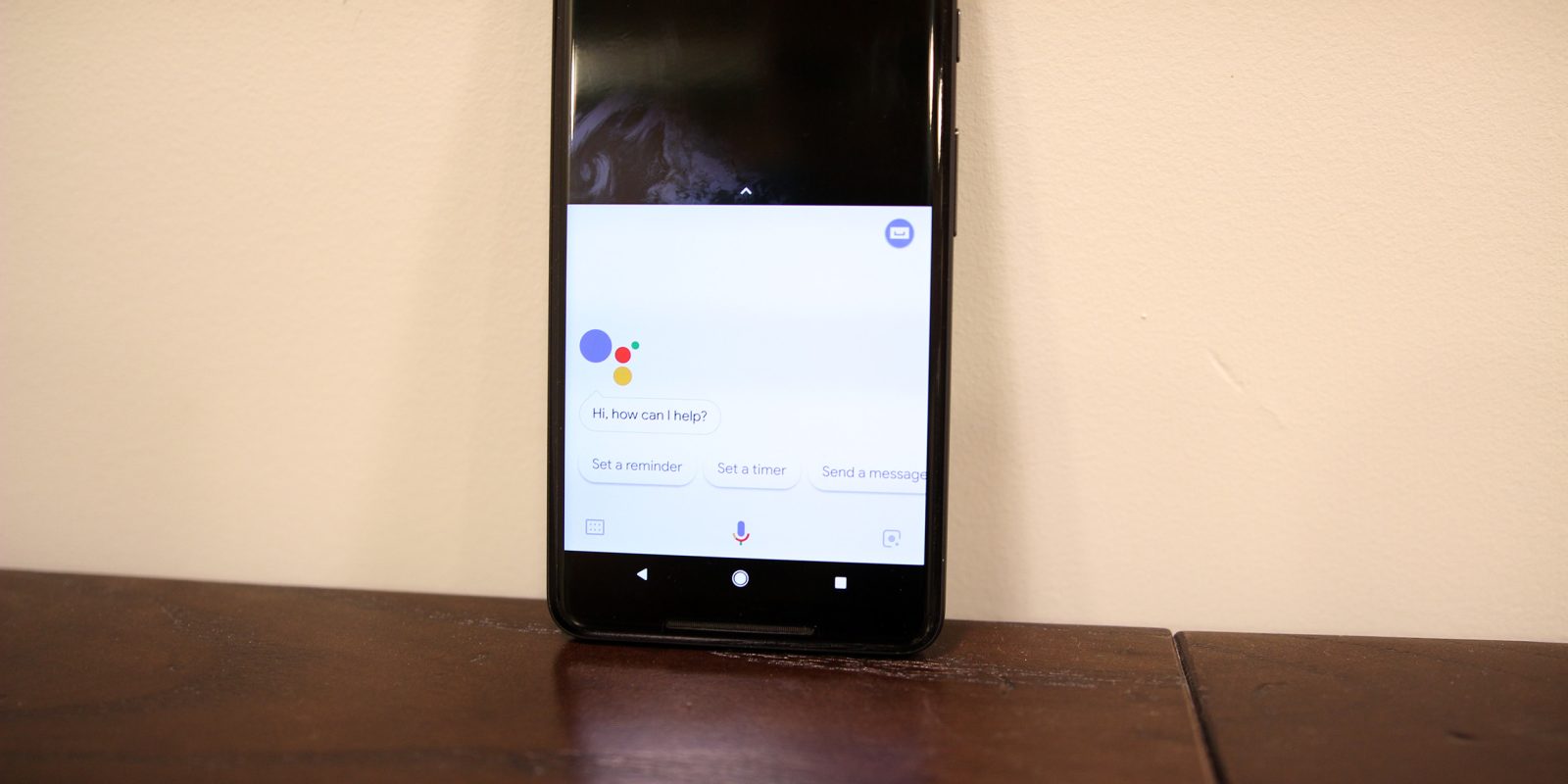 This morning, a report came out that potentially gives us our first real idea as to what might be coming with Android P. This includes support for different screen shapes, more Google Assistant integrations, and even potentially a complete redesign to the OS.

If these reported features are real, which are you most excited for in Android P?

It’s clear that the smartphone market is trending towards smaller display bezels. With this, we’ve seen companies like Essential and Apple create notches at the top of the screen of its phones to house the front-facing camera and other sensors. As the next Pixel could potentially follow this trend, it makes sense that Google would bake the functionality into Android P.

The second reported change is even more Assistant integrations. As Google continues to move forward with AI, it’s believed that the search giant will allow third-party developers to incorporate Assistant into their apps.

Lastly, Android P could finally bring the long-awaited redesign to the OS. As Ben wrote earlier:

Finally, Bloomberg is reporting that Android P will deliver a “dramatic redesign” to Google’s mobile OS. The report states that this could be to “persuade more iPhone users to switch” to devices with Android P. This could be referring to “Material Design 2,” which we’ve heard about a couple of times this year.

So, which of these reported Android P features are you most anticipating? Is there something else you’d rather see come in the update? Answer the poll below and let us know your thoughts in the comments!