Google Lens rolling out to Photos, Assistant on flagships as ARCore hits 1.0 on 13 devices 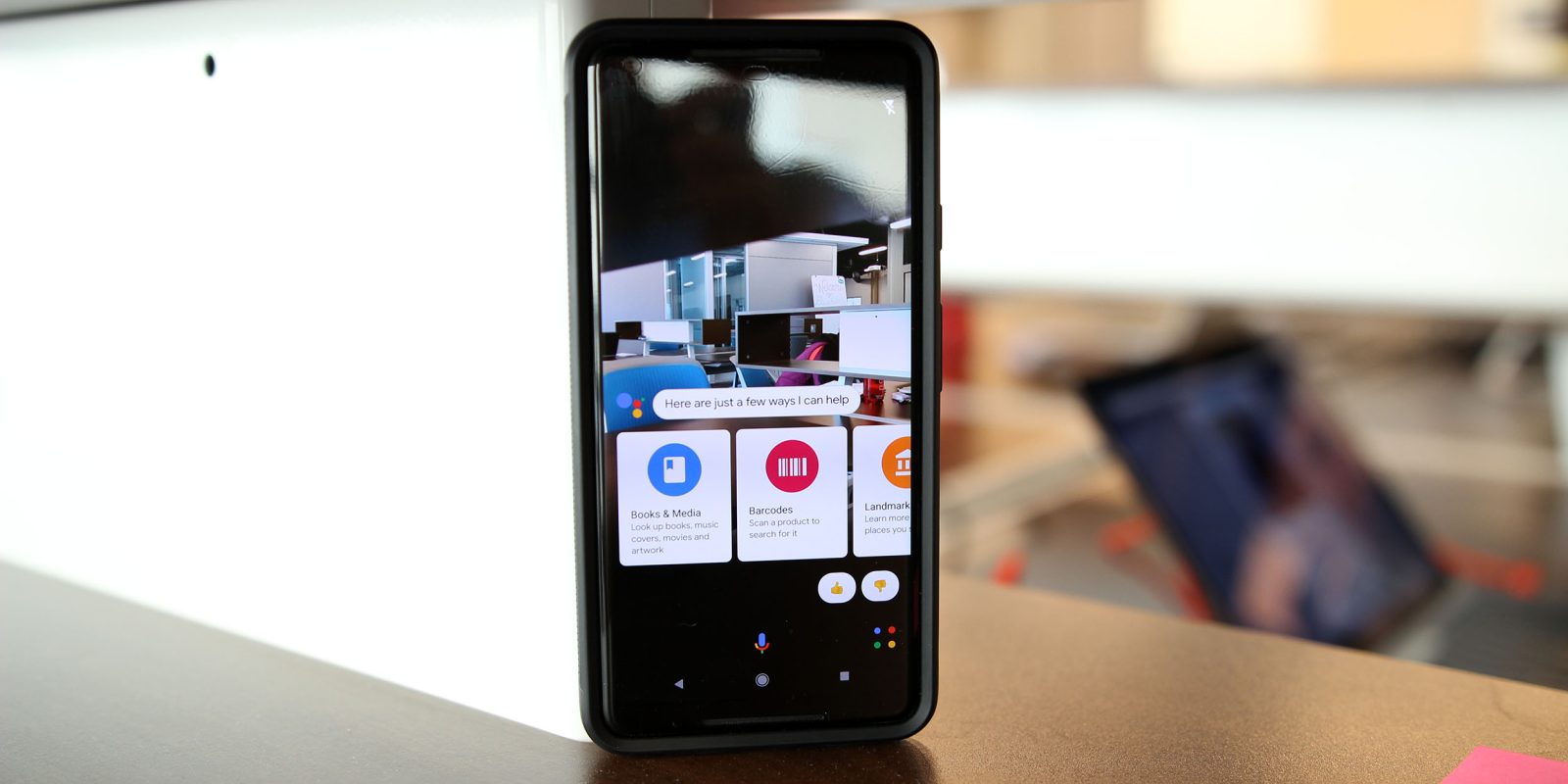 In addition to a bevy of Assistant news ahead of MWC 2018, Google Lens is also gaining a wider release and new features. Meanwhile, per a report yesterday, Google is also bringing ARCore out of beta today and touts 100 million supported devices.

Launched on the Pixel and Pixel 2 last year, Google Lens is soon rolling out to the Google Photos app on Android and iOS, while it is also coming within the Assistant on “compatible flagship devices.”

Slated for the “coming weeks,” Lens is still considered a “preview” by Google. It is adding new features like improved support for recognizing common animals and different dog breeds, as well as plants and flowers.

Developers will now be able to publish augmented reality apps on the Play Store, while Google continues work on adding “additional improvements and support to make their AR development process faster and easier.”

ARCore 1.0 features improved environmental understanding that enables users to place virtual assets on textured surfaces like posters, furniture, toy boxes, books, cans and more. Android Studio Beta now supports ARCore in the Emulator, so you can quickly test your app in a virtual environment right from your desktop.