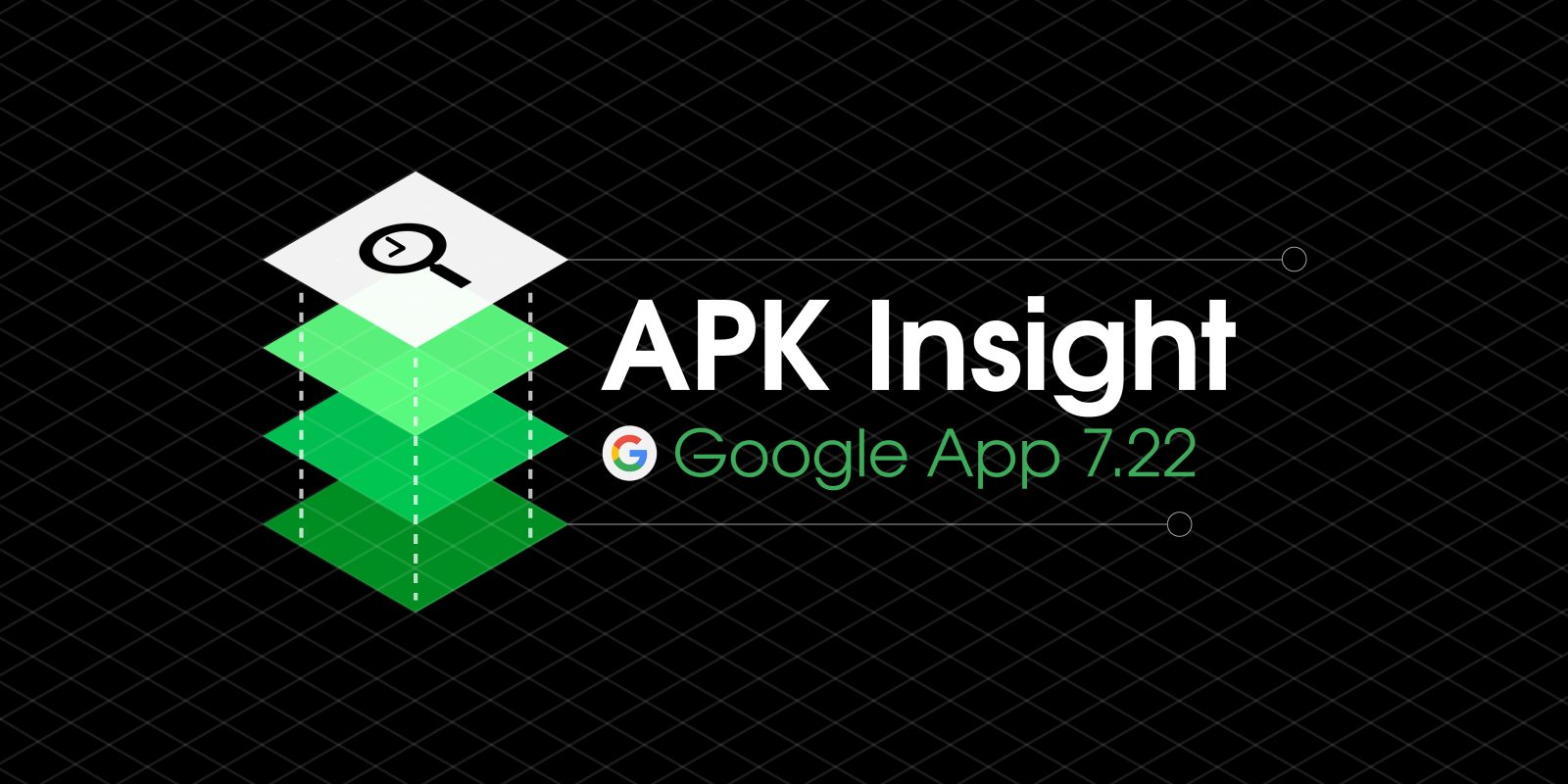 Rolling out earlier this week, version 7.22 of the Google app contained strings that detailed how users will be able to customize the search widget. We’ve now been able to activate that new interface, as well as a slightly new look for the Google Assistant and shed more light on “Google Temperature.”

Since its launch, the Google Assistant’s UI has undergone several tweaks. Initially, responses from the Assistant were encapsulated in a block-ish bubble, before switching to the current outline of a rounded one.

In version 7.22, we’ve been able to activate an interface that lacks any bubbles. In fact, the text of Assistant’s replies are now much larger and appear underneath the logo. It’s unclear whether this is the final design as user replies are still gray bubbled, though that design has mostly persisted through several UI iterations.

How to customize the search widget

Meanwhile, as we noted before, users will be able to customize the look of the search widget when they receive a notification or by heading to the “More” tab in the Google app and tapping the new “Customize Widget” button.

Strings for a functionality called “Google Temperature” emerged earlier this month with version 7.20. By 7.21, we were able to enable a toggle titled “Temperature” in Google Assistant Preferences with a description noting “Enable Google Temperature.”

That switch is still present in 7.22, but do note how the page interestingly adds an Availability section that was previously absent. It notes that these features, like the previously spotted Summer time mode, are only available on Google Home and Android phones and tablets.

This could possibly be relevant as tapping the toggle in 7.22 again opens the hotword enrollment interface. However, the following screens now have the word “Temperature” embedded. At this stage, it’s clear that “Temperature” is some sort of placeholder, but we again have another sign that there are developments on this front.

Google announced ahead of MWC that Routines would be rolling out in the coming weeks. From what we’ve been able to activate the setting is not yet live. Meanwhile, we’ve also enabled Purchases, though the page is titled “Orders.” It’s still unclear whether this page is meant to list settings related to ordering with Assistant, or also act as a history of your orders.