Which phone announced at MWC 2018 are you most likely to buy? [Poll] 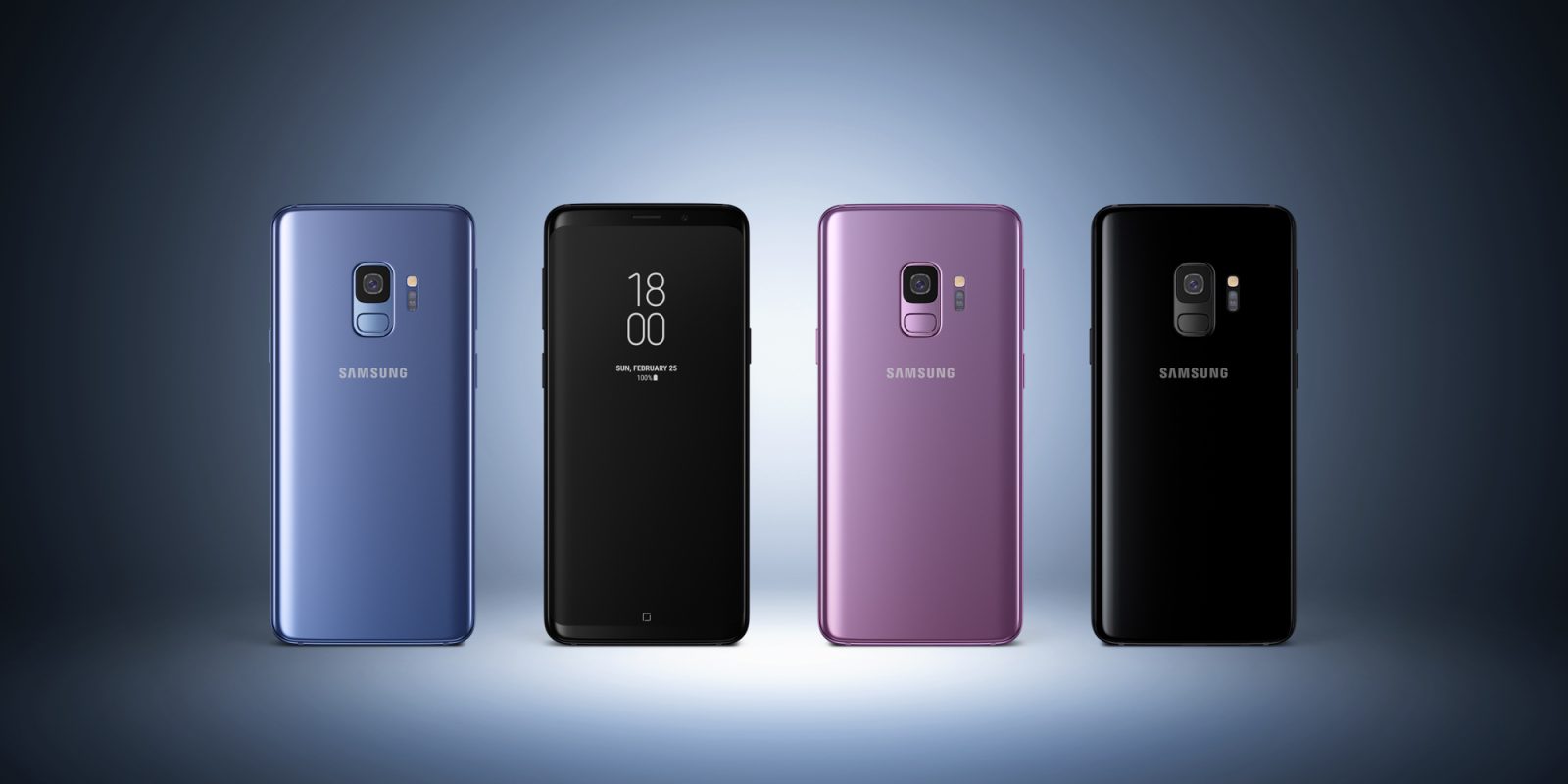 MWC officially kicked off today, but that didn’t stop a number of Android device manufacturers from announcing their latest flagship smartphones over the weekend. So far, we’ve seen new phones from Samsung, LG, Sony, and even Nokia.

Have any of these phones caught your eye or are you waiting for something else?

The star announcement that most were looking forward to at this year’s MWC was, of course, the Galaxy S9 and S9+. This year, Samsung decided to refine its flagship phone which translates into a very similar hardware design to last year’s model with some small tweaks and software additions. While there isn’t much new to call home about, at least the camera was improved upon, and there are new camera features like a 960fps slo-mo mode and an Animoji rip-off.

While LG did announce the V30S, and it is technically a new phone, most won’t see a reason to upgrade to it. Besides a small increase in RAM and some new AI features, the V30S is basically a new SKU for last year’s flagship device.

The phones that most were surprised about, even though they leaked several days before the announcement, were the Xperia XZ2 and XZ2 Compact. While Sony does have a loyal following overseas, many were excited about these two phones because it introduced a bezel-light, 18:9 aspect ratio redesign to the company’s smartphone line.

Lastly, we had an entire new line of phones from Nokia. While the company announced the Nokia 8 Sirocco, Nokia 7 Plus, Nokia 6, and Nokia 1, the most significant news is that all future phones from the company will be running Android One going forward.

So, do you plan on picking up one of the phones announced at MWC 2018? Are you just going to wait until later this year to see what else is released? Answer the poll below and let us know your thoughts in the comments!