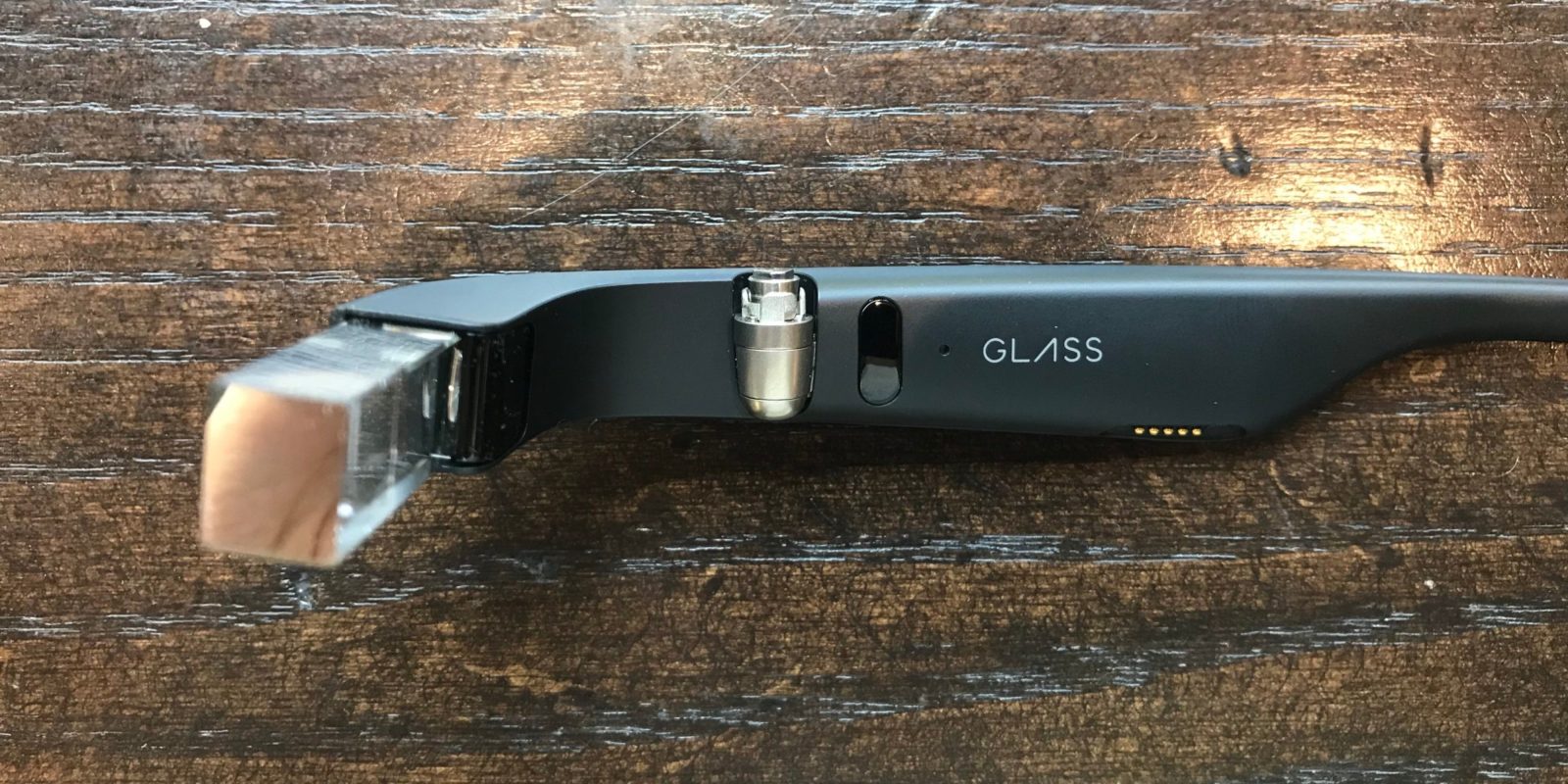 At Mobile World Congress 2018, Google launched ARCore and highlighted how it supports 100 million Android devices. However, the company is also looking beyond phone-based augmented reality according to Rick Osterloh. In an interview, Google’s hardware head noted ongoing research, but no imminent products.

Speaking to The Telegraph, the senior vice president of Hardware noted that Google is looking beyond phone-based augmented reality and that the space is “very interesting.”

He unsurprisingly confirmed that Google has “a lot of research happening” and is “constantly looking at all sorts of different form factors.”

However, consumers should not expect an “imminent product announcement.” According to Osterloh, the technology still has a few years before it matures. Until then, the company is building the infrastructure around it as evident by ARCore hitting 1.0 this week and developers finally being able to publish augmented reality apps to the Play Store.

“It will take a while for the technologies to mature… it will be a few years before that’s the case. We’re going to invest for a long period of time in that area as the technology catches up to where people want it to go.”

When Rick Osterloh joined Google in 2016, he was placed in charge of the company’s hardware efforts, including Google Glass-spinoff Project Aura. In fact, Aura lead Ivy Ross was later named head of design of all Google hardware.

Despite this consolidation, Glass Enterprise Edition was relaunched under X last year. Meanwhile, references to Aura were removed after that launch. But before that in 2015, the group was rumored to be working on two audio-based devices that use bone conduction.

Besides Android and ARCore, Google has its investment in Magic Leap, which recently revealed its first hardware slated for 2018.