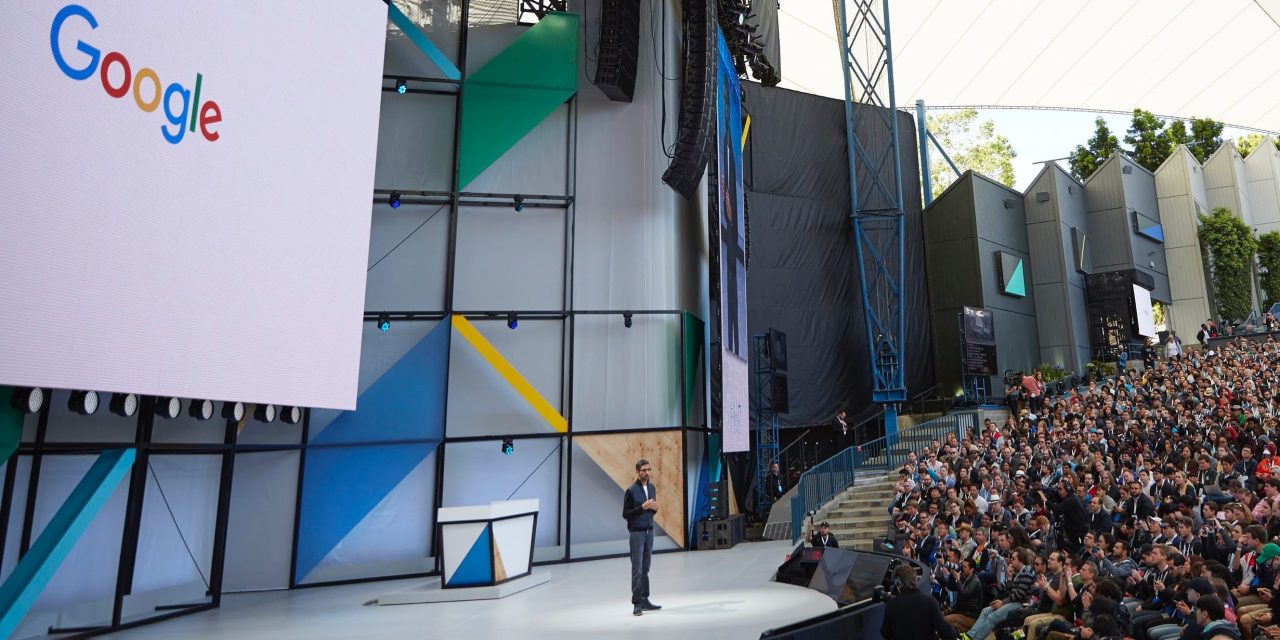 The ticket drawing period for Google I/O 2018 opened last week and just closed yesterday afternoon. This morning, Google is notifying the winners of tickets for its annual developer conference.

Email notifications for winners of general admission tickets began going out at 10AM PST. According to Google, winners are selected at random “from among all of the qualified applications” received during the five day period.

For 2018, general admission remained at $1,150 as did academic tickets at $375. There is a new “Community partners” tier at $750, though that was not publicly visible during the registration process and likely limited to pre-selected attendees by Google.

I/O 2018 begins on May 8th and runs till May 10th at the Shoreline Amphitheatre in Mountain View, California. Located next to the Googleplex, this is the third year that the event has been hosted at what is traditionally a concert venue. 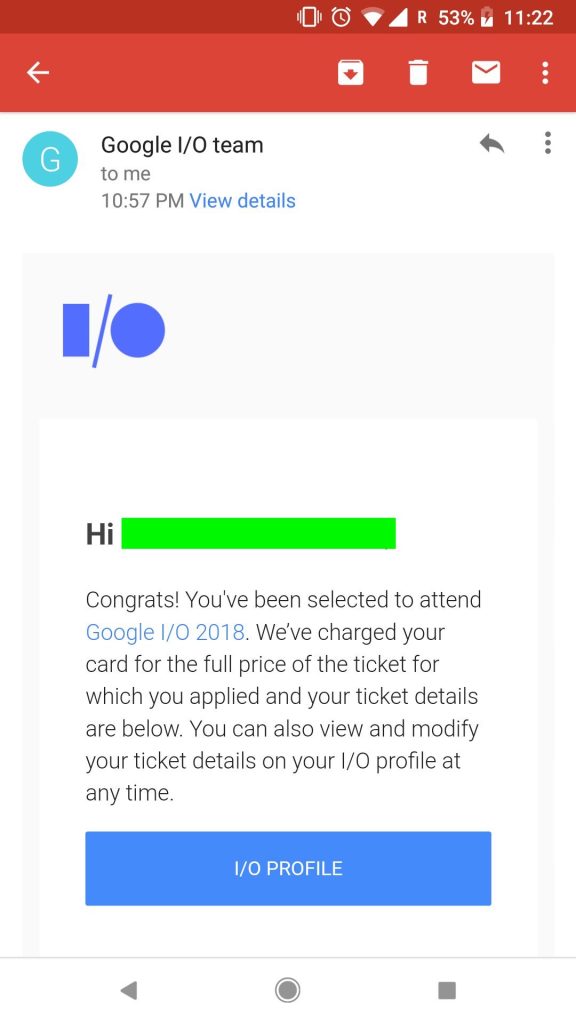 Just received word that I have been selected for Google I/O 2018! #io18winner