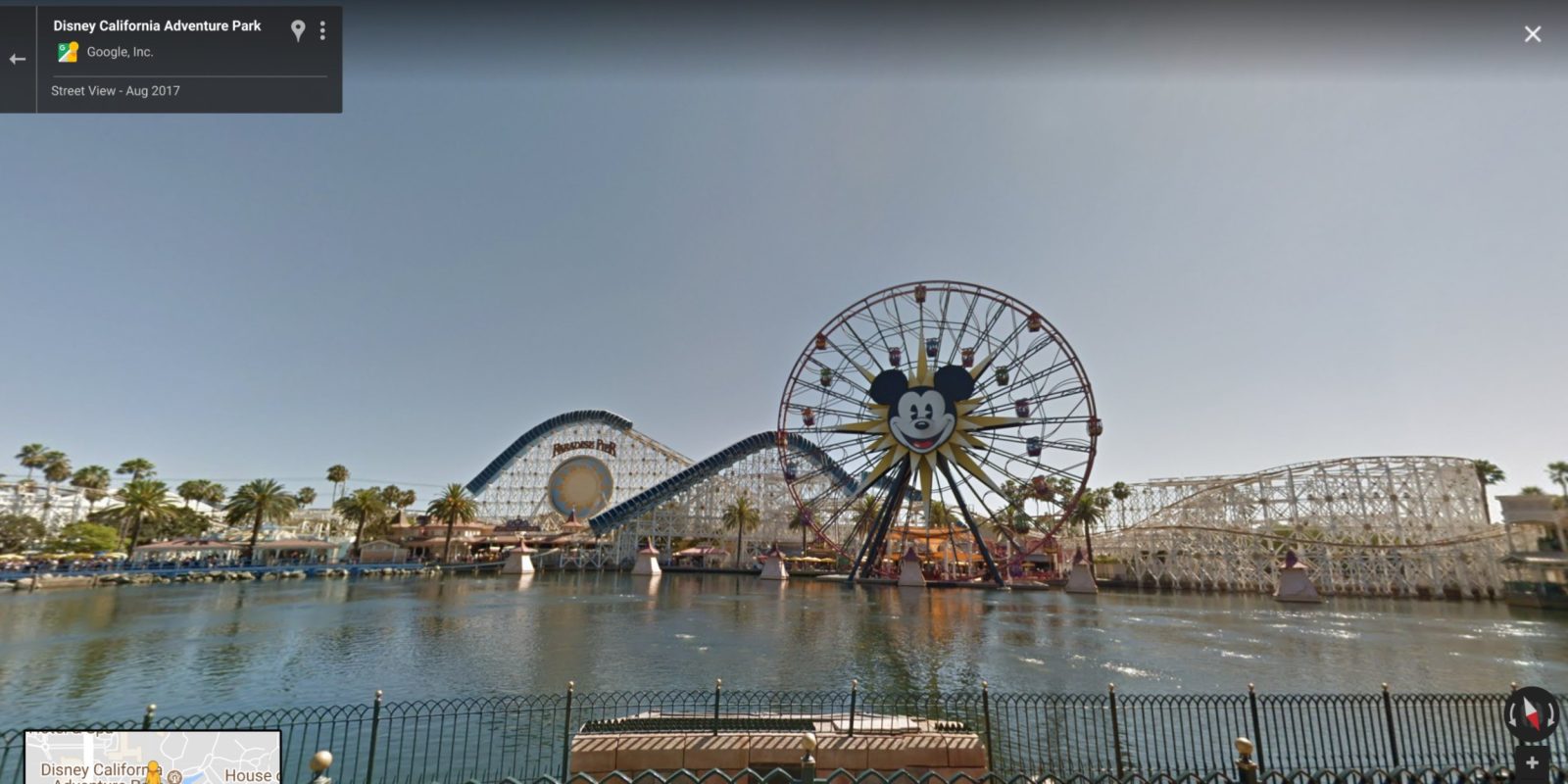 Announced just this morning, Google now letting anyone take a self-guided tour of both of Disney’s theme parks in the United States. To try it out for yourself, just head on over to Maps, type in Disneyland, and launch Street View.

Some of the destinations that Google points out to visit in Street View include California Adventures, Pandora – The World of Avatar, Epcot, Epcot Morocco, Disney Magic Kingdom Park, Disney Springs, Guardians of the Galaxy, Mickey & Minnie’s Houses, Hollywood Studios, and the Typhoon Lagoon Water Park.

Here’s hoping that Google takes its Street View Trekker camera to the rest of the Disney Parks worldwide so everyone can explore and see what magical experiences can be had at the different theme parks.