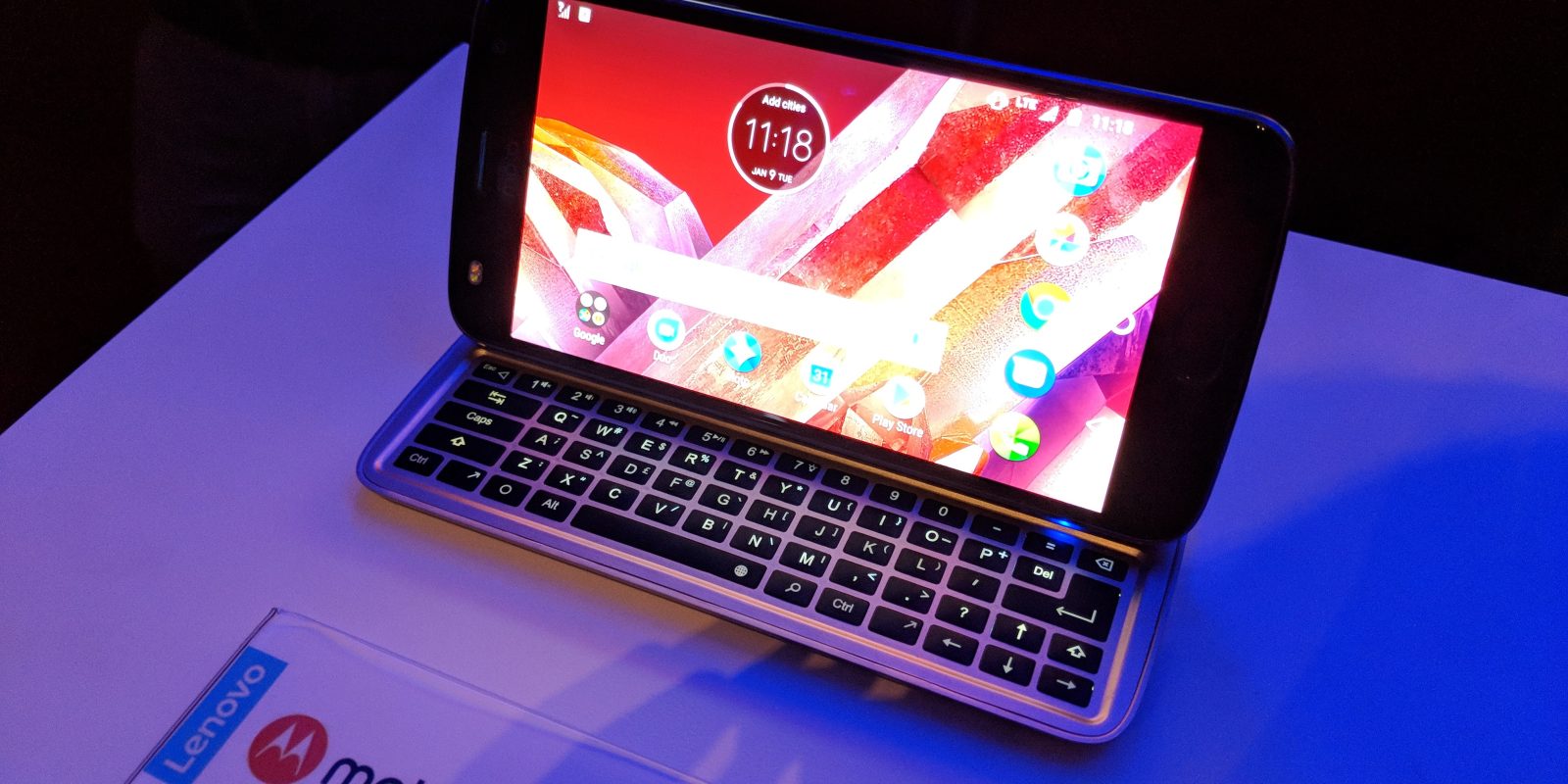 Following our report yesterday that Motorola is laying off a significant portion of its engineering staff in Chicago, Android Police is now out with some details on what exactly this will mean. Apparently, the company is planning to cancel the Moto X5 entirely, and plans to significantly scale back its efforts to partner with third-party Moto Mod makers…

The Moto X5 was one of a few forthcoming Motorola-made Android smartphones that leaked earlier this year, and the successor to last year’s Moto X4 (which also happened to launch in partnership with Google as an Android One variant). Alongside it, a leak earlier this year suggested that the company would launch the Moto Z3 and the Moto G6.

A source close to the company confirmed to us that between a third and a half of the engineering staff in Chicago was laid off this week. Motorola countered our reported with a very vague statement, saying the layoffs were less than half of the existing staff (AP confirmed it to be a total of 190 people) and that the Moto Z family would live on. There was little to suggest the Moto Z3 wouldn’t launch, but the Moto Mods lineup in general seemed to be in danger based on comments from the maker the keyboard Moto Mod.

According to this report, however, the Moto X5 isn’t the only change that’s coming in tandem with these layoffs. AP says that Motorola is also scaling back its efforts to parter with third-party Moto Mod makers. That would include the maker of the keyboard Moto Mod, presumably, which would explain his fear, uncertainty, and doubt yesterday on Indiegogo.

Motorola clearly needs to simplify and streamline its lineup, and while it seemed yesterday that the Moto Z might be the phone to get the chopping block, the Moto X5 makes more sense in my opinion. After years of innovation and exciting designs that brought the X line to fame, the X4 was a shadow of its former self and brought design and features that were altogether bland.

I think we will see the Moto Z ditch the mods entirely in the years to come, and become Motorola’s proper flagship brand. I’m not sure how much longer expensive speakers and battery accessories that only work with one phone can last.