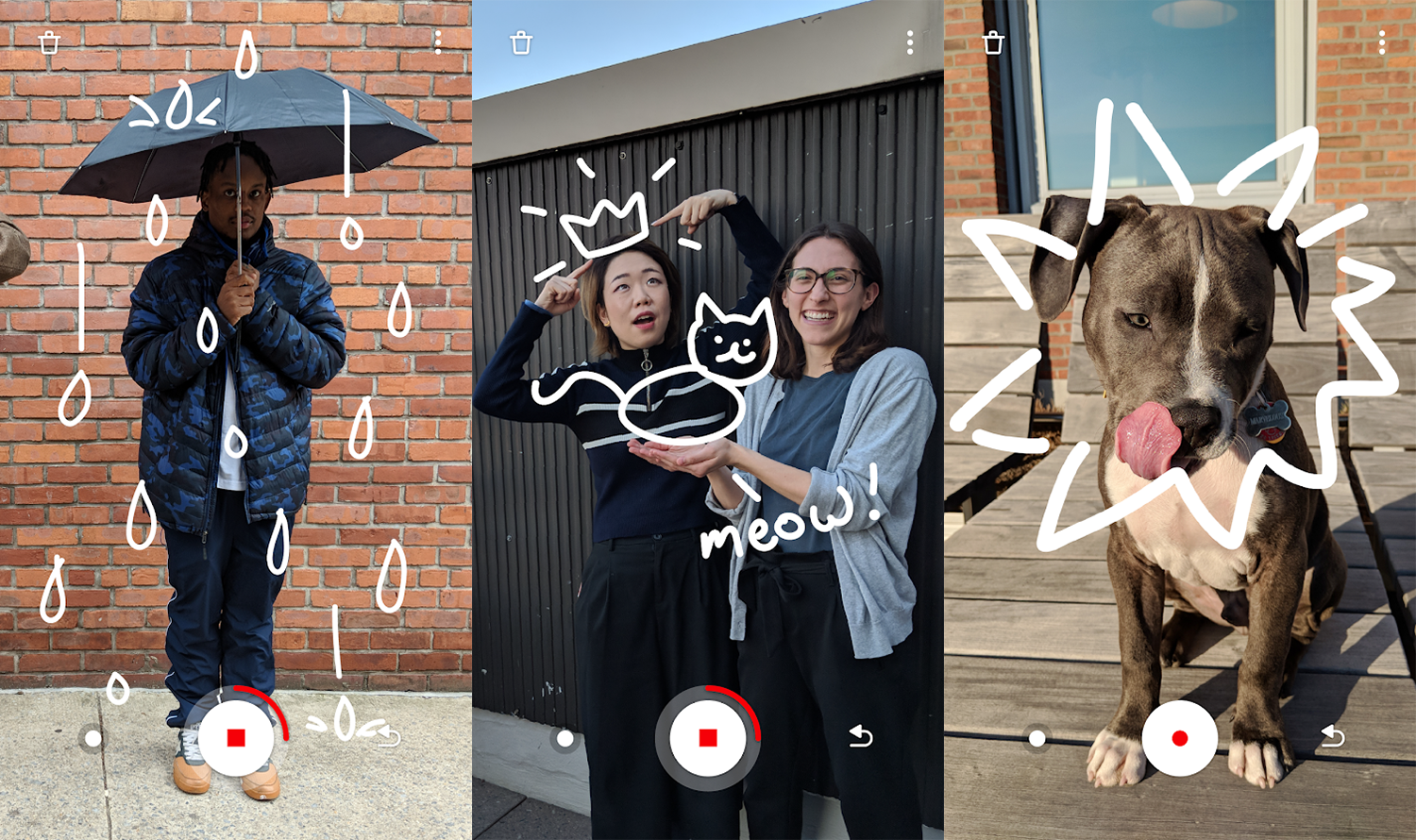 Whenever it has new tech, Google generally comes up with some crazy experiments to go along with it. This week we’ve seen a ton of new development in ARCore, and that includes a fun new app directly from Google itself…

“Just a Line” is a new augmented reality app that is built on top of Google’s ARCore technology. The idea behind this app is incredibly simple, but it might be one of the more fun apps we’ve seen come through the pipeline.

In the app, users simply look through the camera to see the world around them, and with a simple tap on screen, they can start drawing in the world around them. This could include creating unique backgrounds for a picture, or games you create in the real world with your phone. It’s a really simple app, but the possibilities are endless, if you ask me at least.

Just a Line is an AR Experiment that lets you make simple drawings in augmented reality, then share your creation with a short video. Touch the screen to draw, then hit record and share what you make with #justaline.

Your creations can be recorded to the phone, and everything you draw sticks in place in the world around you. If you’ve got a device compatible with ARCore, you should absolutely download Just a Line and try it out for yourself. The app is free on Google Play.

Artist Shantell Martin also had some fun with Just a Line, creating some unique and complex works of art with a Pixel 2 and an empty warehouse.