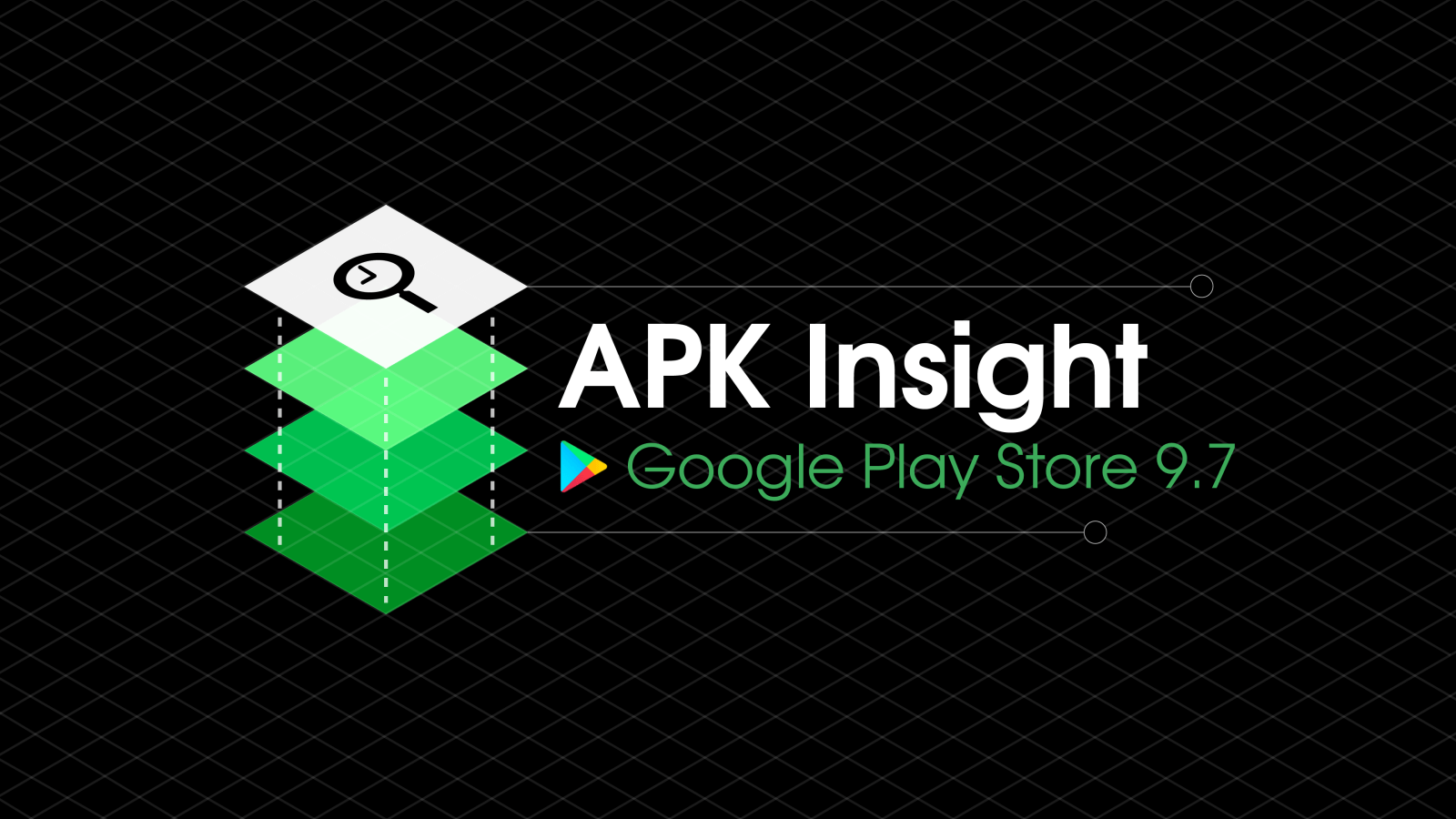 New Play Store UI tests are always underway on Android. Google has revamped the Play Store with some new designs in the past, and in the latest version, it seems the company is preparing a brand new, nearly all-white design for the app…

In version 9.7.11 of the Google Play Store, we were able to activate a new UI for the app that departs a bit from what Google has been using the past couple of years. Gone are many of the green accents that have been in place for quite some time, exchanged for a UI that is largely white.

Not to be confused with the concepts we talked about not long ago, this new UI doesn’t change all that much from the current look of the Play Store on Android. You can still access all of the same parts of the UI including app updates, subscriptions, notifications, and more. Everything is essentially the same, just with no green headers.

There are a few notable changes here, though. For one, the hamburger menu has been adjusted.

The account, payment methods, rewards, and settings have all been shifted directly below subscriptions, as has the wishlist button. Along with that, the “home” button has been removed, and the content category shortcuts have been swapped out for shortcuts to the associated applications (Movies & TV opens Google Play Movies & TV app, for example). This is clearly not a final design, but it’s an interesting swap for sure.

From what we’ve seen thus far, the home page has not changed. However, this UI isn’t public yet, so presumably, that will be updated before the final rollout. You can view more of the redesign in the gallery below.

The last notable change we were able to spot in this update is a slight UI tweak to the “more details” section of an app listing. A new “toolbar” appears at the top of the screen when you open this section, showing the name of the app and its icon. The information inside simply includes the most recent changelog, as well as the app’s description. The UI here is slightly altered from previous versions as well, ditching more of the green accents. 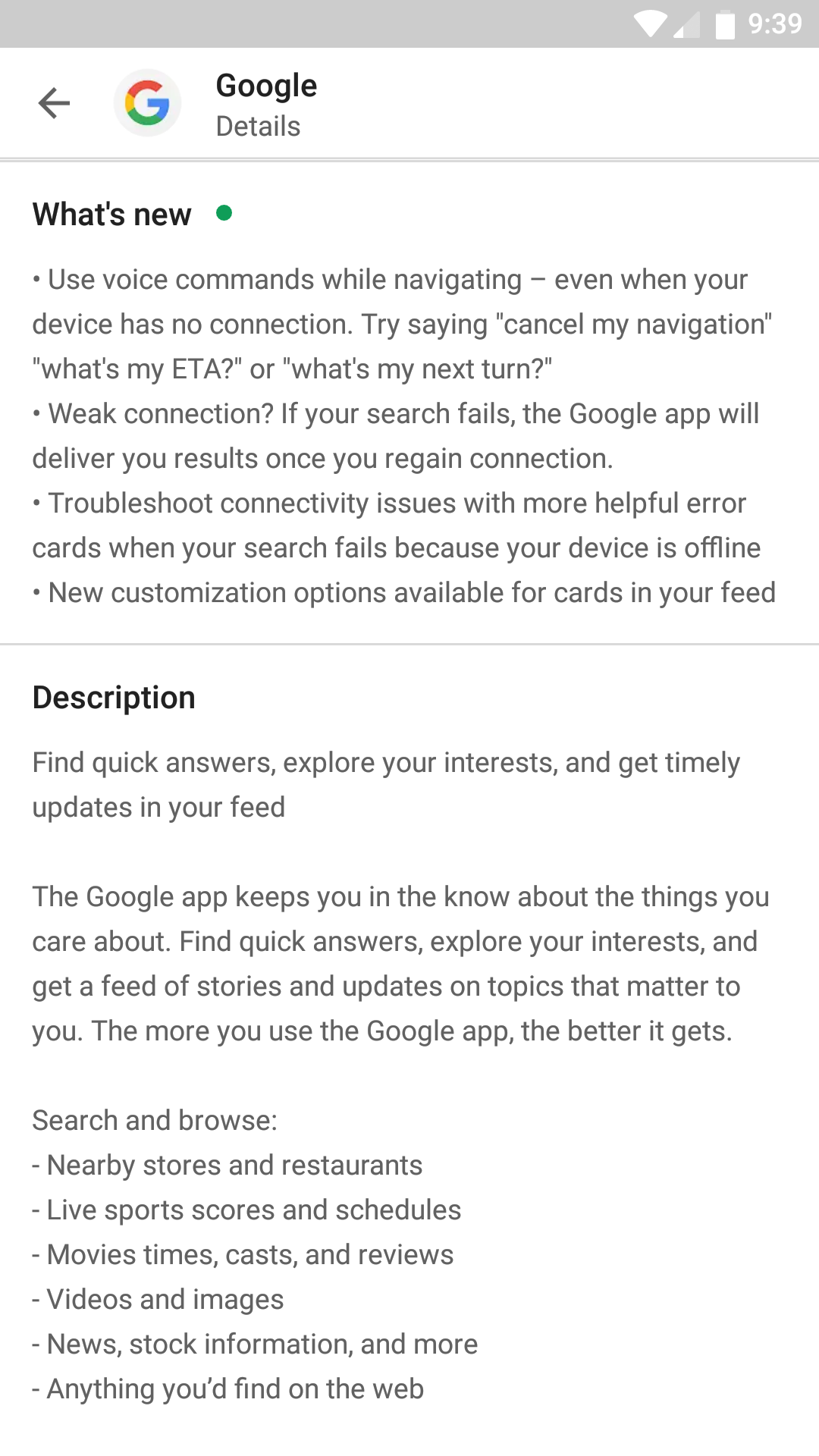 Update: As pointed out on Twitter, this functionality may end up being similar to functionality we’ve already seen popping up in the Play Store for recommending “lite” versions of applications on Android Go.

Along with the new UI, we spotted some changes behind the scenes in this Play Store version that hint at future functionality. First, there are strings that mention a new “similar app” badge. It’s unclear how this would appear in the Play Store, but it looks like the functionality will in some way notify users when they are installing an app if there is a comparable app available, or already installed on your device.

These changes aren’t immediately user-facing in Google Play v9.7.11, so Google could very well change most of this before it rolls out publicly.