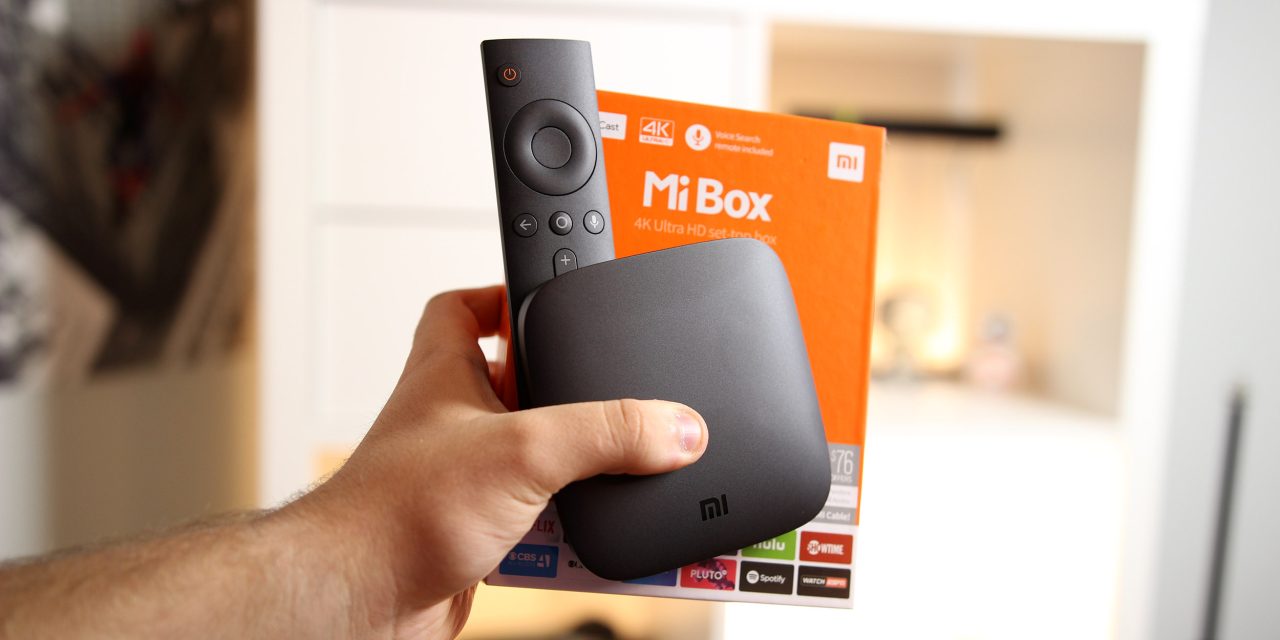 The Nvidia Shield TV is one of the most popular Android TV set-top boxes on the market, but the company delayed its Oreo update due to the lack of updated apps. But according to several users beta testing software for the Mi Box, Xiaomi has decided to start pushing out the update to its hardware…

A user on Reddit was the first to receive the Oreo update and shared the below photos. The user hasn’t shared any new features that we didn’t already know about with the Android TV update, but this update does include the April 1, 2018 security patch.

Of course, the Oreo update does introduce a new audio bug before pairing the Bluetooth remote. This shouldn’t be too much of a problem for most.

Up to this point, Google’s own Nexus Player is one of the only Android TV sets to receive the Oreo update. Hopefully, with the upgrade rolling out to the Mi Box, we will see it on the Shield TV and other units.

Mi Box owners should especially be excited about this update because Xiaomi never rolled out Android Nougat to the device. Users will be upgrading to Oreo directly from Marshmellow.