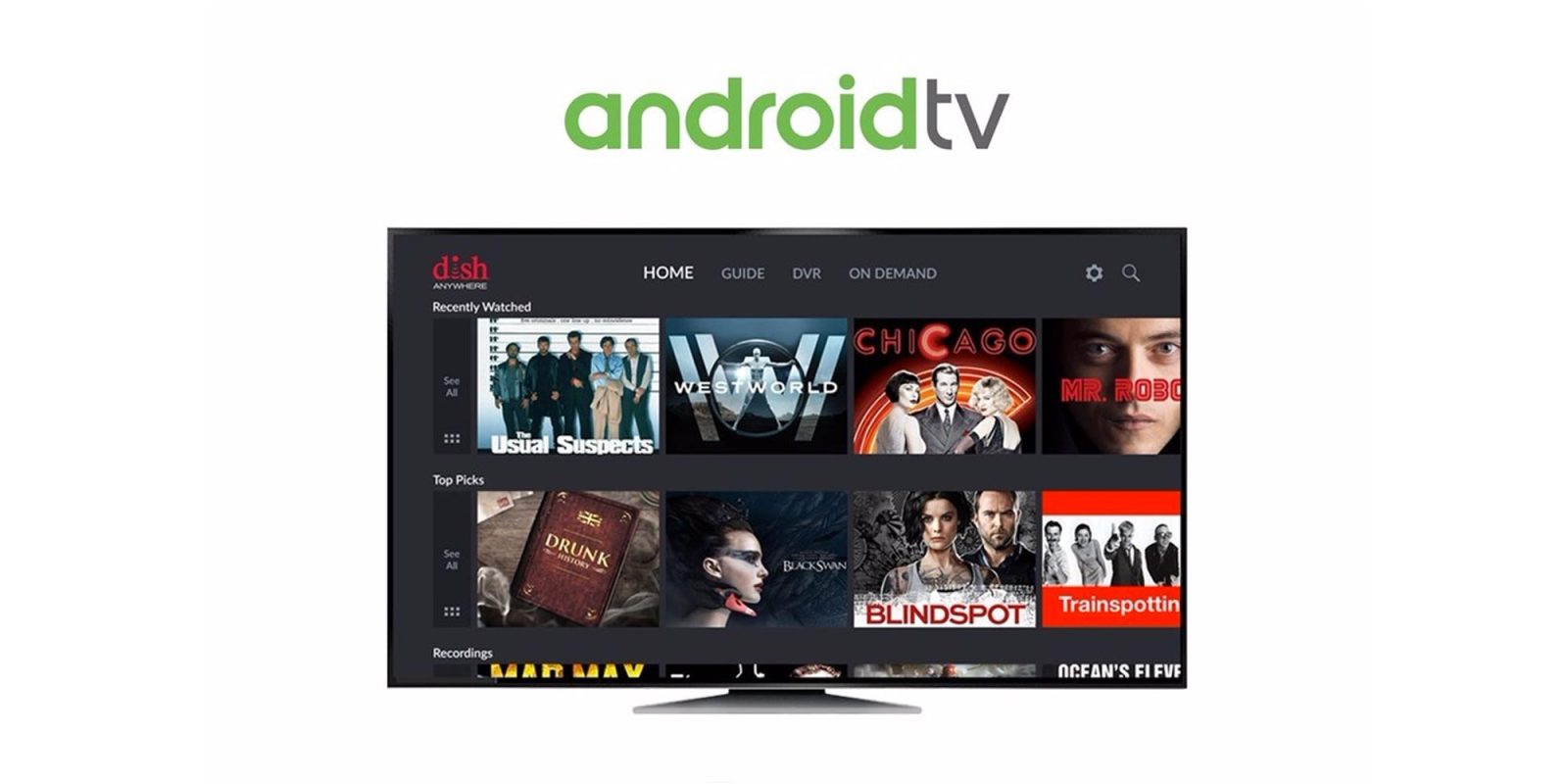 Many TV providers including Dish Network have its own mobile apps to allow customers to watch live and recorded shows while on the go. Now, to make it easier to view content on TVs without a Dish set-top box, the company’s ‘Anywhere’ app is now available for Android TV.

Announced this morning, Dish Anywhere is now available to download for free from the Google Play Store onto almost all Android TV devices. Once set up, customers who have the company’s Hopper will be able to stream live content, enjoy shows and movies that have been recorded to their DVRs, and watch on-demand titles without limitation.

With this addition, hotels that feature Dish’s Evolve set-top box will also be able to stream content using Anywhere.

Dish does state that you must have a Hopper 3, Hopper with Sling, or a first-generation Hopper or compatible ViP receivers connected to a Sling Adapter to watch live and recorded content. All other Dish customers will only be able to watch on-demand titles.

You can find the full announcement below:

ENGLEWOOD, Colo., May 2, 2018 /PRNewswire/ — DISH today announced that its DISH Anywhere app is now available on Android TV devices, bringing more choice and flexibility to how customers watch video content on their big screens. While DISH Anywhere has been available on Android mobile devices since 2013, customers can now use Android TV media players and smart TVs for the first time to access their DISH programming, either at home or on the go.

DISH Anywhere gives Hopper customers the ability to watch 100 percent of their live and recorded content, plus thousands of on-demand titles, from any location on internet-connected mobile devices, including smart phones, tablets and computers, and televisions via Amazon Fire TV and now Android TV.

“Media players provide easy access to video content, so it’s no wonder one-third of U.S. broadband households own these devices,” said Niraj Desai, DISH vice president of product management. “By expanding the DISH Anywhere app to Android TV, we’re giving our customers more ways to view their content on devices they already own, at no additional cost.”

How to watch DISH Anywhere on Android TV

The following DISH set-top boxes give customers access to live, recorded and on-demand content on DISH Anywhere: Hopper 3, Hopper with Sling, and first-generation Hopper or compatible ViP receivers connected to a Sling Adapter. All DISH customers may use DISH Anywhere to watch on-demand titles.

To watch DISH Anywhere on Android TV, download the free app from the Google Play Store.