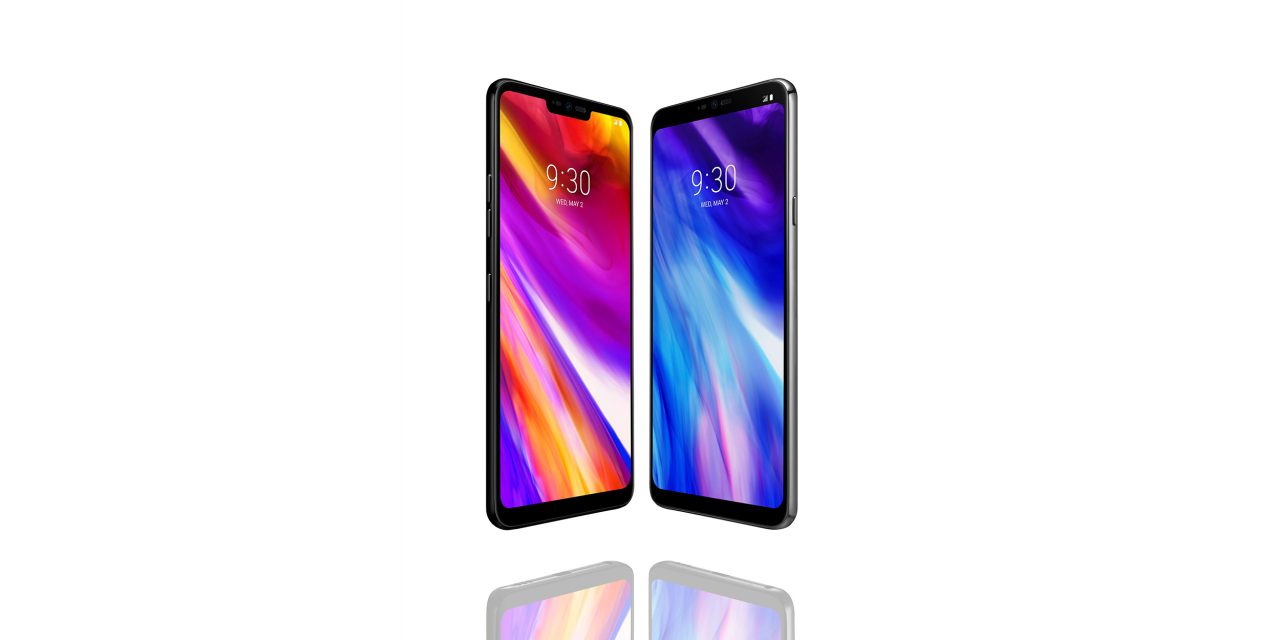 LG’s Android smartphones have gotten better and better over the years, but one of the more exciting developments came from last year’s V30, which was the company’s first with an OLED display. With the new G7 ThinQ, though, we’re back to LCD. Apparently, that’s because LG only plans to use OLED on V-series devices.

It was rumored for a while that the LG G7 would, in fact, ship with an OLED display. However, its unveiling earlier this week revealed that LG had opted for an LCD display. Despite the “Super Bright” mode available on that display, many still prefer OLED panels.

Speaking to Android Headlines, LG explained that it opted for that technology because it is “saving” OLED displays for its V-series of Android smartphones. This apparently doesn’t have anything to do with cost, but LG says it is opting to stick with LCD because the G-series is its “mainstream” lineup, while the V30 appeals to a more niche market.

LG wants to make it clear that LCD isn’t “dead,” bringing up that it revealed new LCD TVs back at CES, and its new M+ LCD panel in the G7 is a solid contender. This is thanks in large part to the “Super Bright” mode mentioned earlier, which has the ability to max out brightness at 1,000 nits for a few minutes to improve readability in certain situations.

It’s not been confirmed that LG’s upcoming V-series devices, such as the leaked LG V35, will indeed use OLED displays instead of LCD, but it’s certainly looking that way…