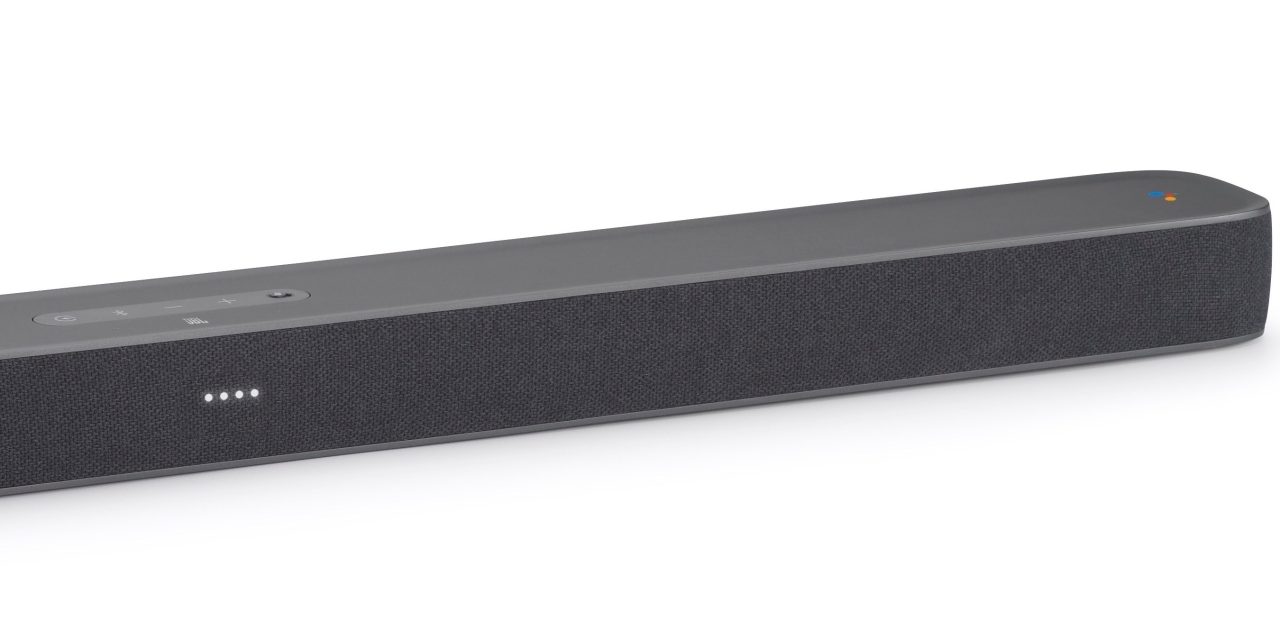 In the past year, Android TV gained a new home screen interface with Oreo that prioritizes content, as well as the Assistant for commands and managing smart home devices. When connected to a sound system, this latter feature essentially makes Android TV a smart speaker. Google is now embracing this convergence with a series of hybrid Assistant and Android TV devices.

Noting that Android TV users have doubled in the past year, Google is introducing a new form factor to evolve the platform and create simpler experiences through hybrid devices that combine Assistant smart speakers with Android TV.

The first device in this series is the JBL Link Bar — a soundbar powered by Android TV with Google Assistant integrated. Unlike most existing Android TV set-top boxes or built-in smart TV experiences, the Assistant smart speaker component is constantly running.

This includes an always-on “Hey Google” hotword even when the TV is off so that users can ask questions, play music, and control smart home devices from the Link Bar. The latter control extends to the connected display and allows for turning on the television and jumping right into a specified show or channel with just your voice. Meanwhile, running Oreo, the onscreen component works like any other modern Android TV device.

Update: In addition to HDMI switching with your voice, Android TV is adding the ability to overlay an Assistant UI when on other inputs. As detailed by Android Police this morning, this allows users to be on a game console and then change the volume from the sound bar and access other controls.

The Link Bar shares the look of JBL’s other Assistant smart speakers. This includes a colorful Assistant logo on the right, as well as the very Home Mini/Max-like four indicator lights up front under a gray fabric cover that stretches to the back side of the soundbar.

A wide oval top features buttons in the center to raise or lower volume, control Bluetooth, and a standard switch to mute the microphone for privacy. With HDMI input switching, there are four HDMI ports, Ethernet, and an audio port hidden in a slightly recessed alcove on the rear.

Pricing has yet to be announced, with availability slated for Fall 2018.