Report: Instagram’s upcoming ‘Music stickers’ will let you add soundtracks to your Stories 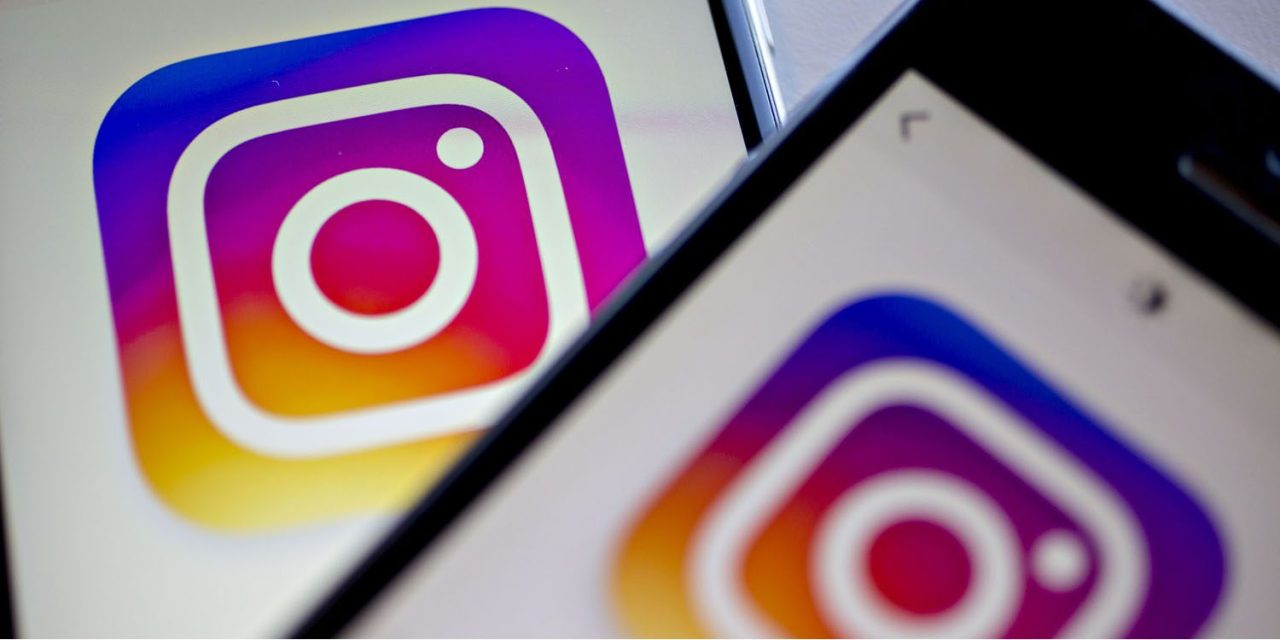 As it continues to expand its Stories platform, Instagram is seemingly planning a new feature that would make it easier to add music to Stories. According to TechCrunch, code found within the Instagram application indicates you could soon be able to add “Music stickers” to your Stories…

The code indicates that Instagram has a “Search Music” feature built alongside its other location and @ mention stickers. Such a feature would allow for users to add “music overlay stickers” to their Stories and search a catalog of songs based on genres, moods, and “trending.”

While it’s not explicitly clear, TechCrunch infers that this feature would then play a clip of the chosen song while a Story is played.

It’s not entirely clear, but it seems that once you’ve picked a song and added it as a music sticker to your Story, a clip of that song will play while people watch. These stickers will almost surely be addable to videos, but maybe Instagram will let you include them on photos too.

This feature, if it works like it seemingly is expected to, could spell trouble for popular app Musical.ly, which lets users sing along to popular song clips. Musical.ly clips are shared in droves on Instagram, and adding such a feature directly into the Instagram app would certainly have an impact on Musical.ly’s user base.

The feature would come thanks to the licensing deals that Instagram’s parent company, Facebook, has struck with music labels like those with Sony/ATV, Warner Music Group, Universal Music Group, and more.

What do you think of this feature? Is it something you would take advantage of? Let us know down in the comments!