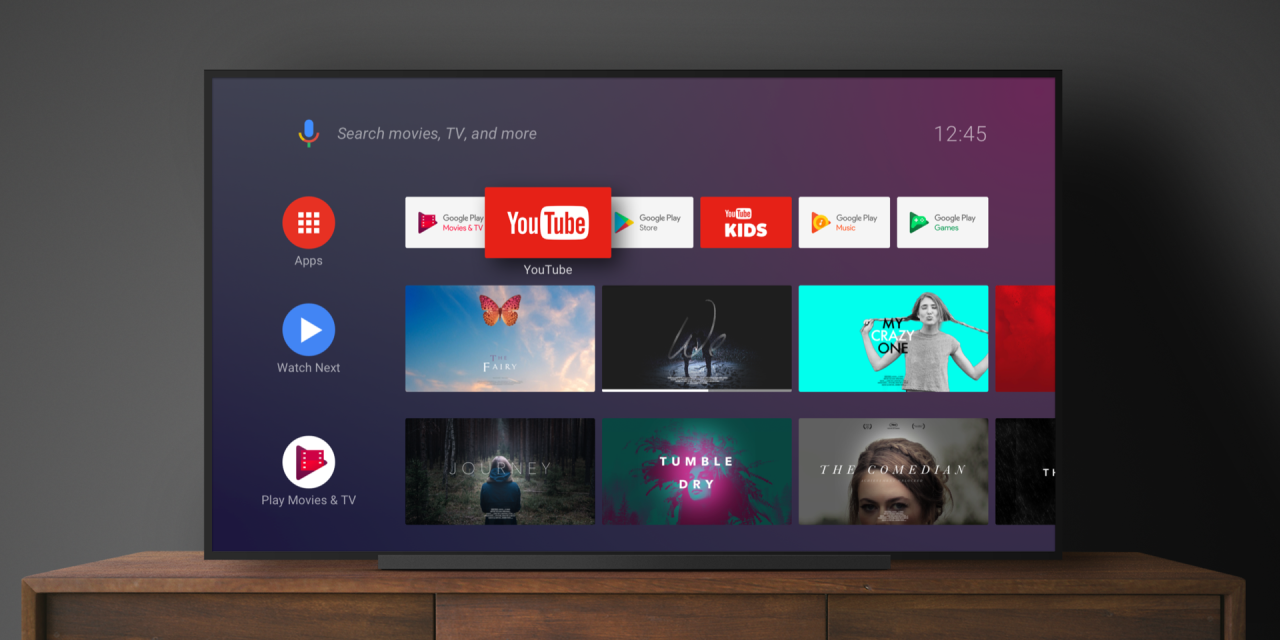 At I/O 2018’s “What’s new in Android TV” session, Google unveiled Android P for the large screened and set-top box operating system. This update improves the performance of the platform on low-end devices with improved setup especially on mobile and redesigned settings.

Improved low-end performance is aimed at improving performance on entry-level devices. This will allow for more devices to feature the OS, especially cheaper smart TVs.

A streamlined setup process speeds up the onboarding process by a third, with Android phones receiving a setup notifications to transfer your Google Account automatically. The browser sign-up process is also better on iOS and laptops. There are also Suggested Settings, as part of another revamp to the Settings app.

Meanwhile, app discovery is now a part of the setup process with Play Auto Installs. This factors apps you installed on previous TV devices and those available on your phone. After downloading, a related improvement is the addition of Autofill with Google, just like on phones. 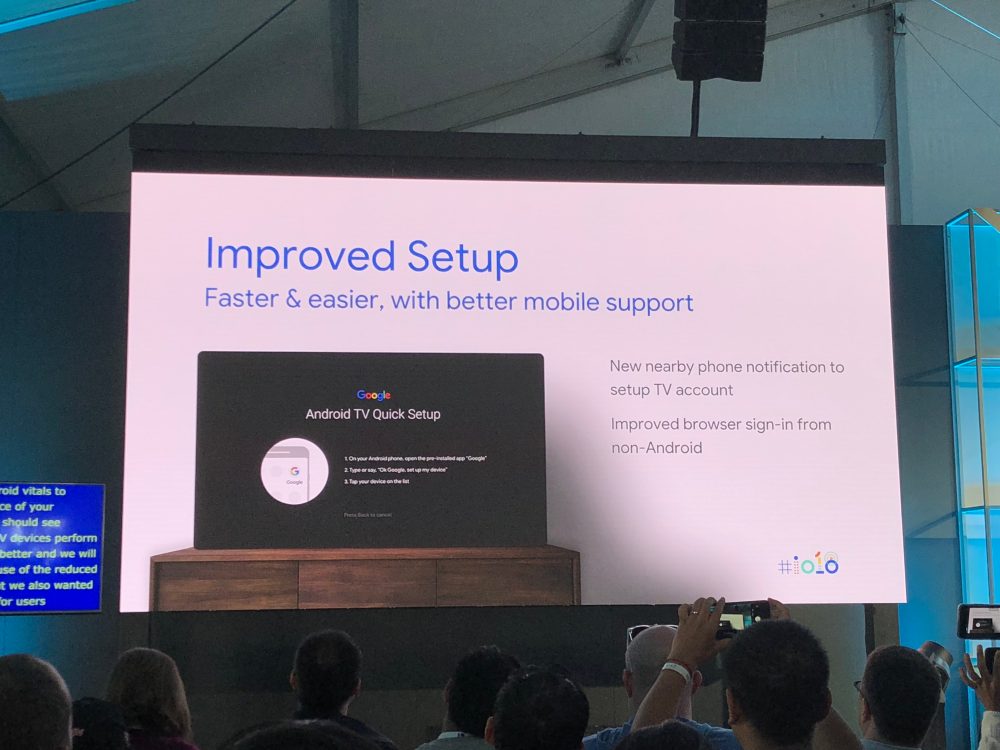 As part of Android P, Google is introducing new hardware form factors to showcase Android TV as a living room platform. The addition of far-field microphones allows for an always-on Google Assistant that acts just like a smart speaker, with the JBL Link Bar being the first device.

Android TV now has over 100 partners working on devices in device categories such as smart TVs, set-top boxes, and especially cable and satellite pay TV operators. The rate is approximately doubling every year. Meanwhile, the app and game ecosystem is also growing with 3,600+ applications. After a US launch last year, Google Assistant is also rolling out internationally throughout 2018, including in the UK, France, and Germany.

The Android P Preview SDK is available with a TV emulator today.