Gmail’s Smart Compose is already live as an ‘experimental feature,’ here’s how to enable it 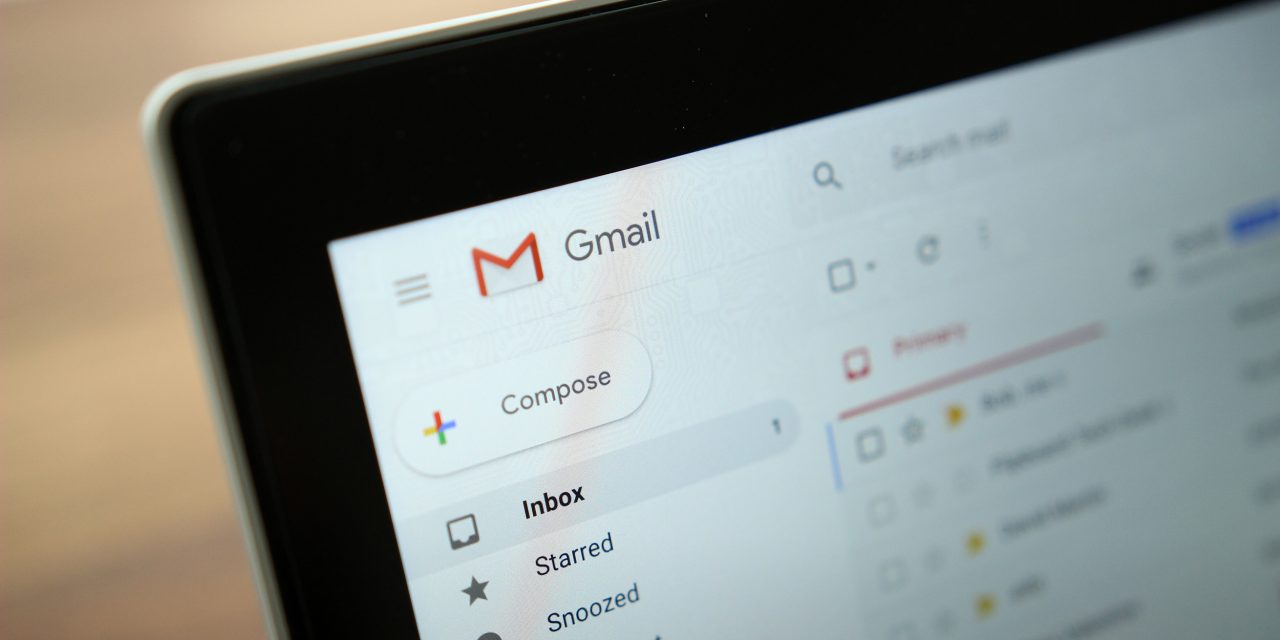 Smart Compose for Gmail is a pretty cool addition to one of Google’s most popular products. Using machine learning, Google is able to help finish your sentences while writing emails, almost like the Smart Reply feature that launched last year, but much more advanced.

On stage at I/O, Google said this feature would be rolling out later this month to users, which is great since the company has a track record of forgetting to release some of its I/O announcements. But you can actually flip the switch on this new feature right now.

As noted on a Google support page for Gmail, Smart Compose has already launched as an experimental feature. Here’s how to turn it on…

How to enable Smart Compose for Gmail

Once you’ve completed those steps, Smart Compose should be enabled whenever you start writing a new email. You can see a preview of what it looks like below.

Note: This functionality seems to only be working with US English for now.