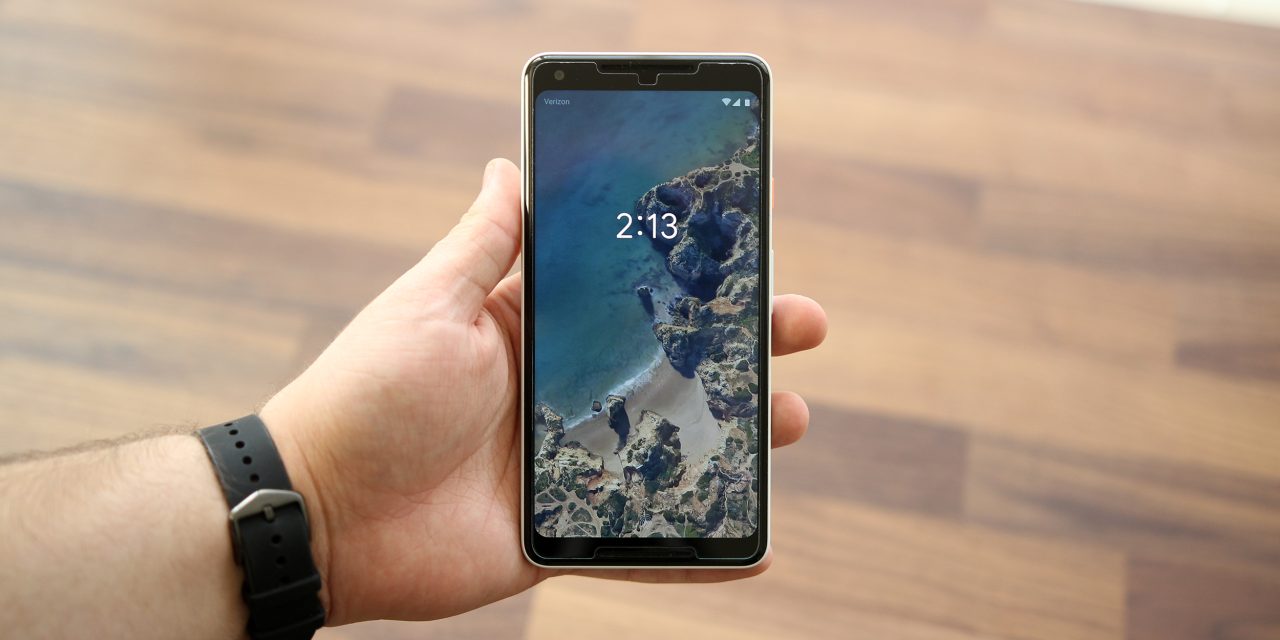 Android P introduces some nice features to the lockscreen that noticeably boosts the usefulness of the Pixel’s always-on display (AOD). In addition to DP2 testing the weather, Google is now experimenting with listing calendar appointments in a style similar to the Pixel Launcher.

Recent Android releases have seen a number of upgrades to the Ambient Display. The Pixel 2 in October introduced an “Always on” mode, while P revamped the notification experience by shrinking the time and centering incoming alerts, as well as noting the battery percentage.

Android P DP2 continues the improvements (via Android Police) by listing upcoming calendar events. In a similar fashion to the Pixel Launcher’s At a glance widget, it notes the appointment name, how many minutes till, and the how long the event is.

In the below screenshot, we also see the weather condition and temperature that was spotted earlier this week. This widget of sorts also appears on the always-on display, with the time minimized as if the countdown was an incoming notification.

Like the weather, this new feature is in limited testing, with it not appearing on our Android P DP2 devices.