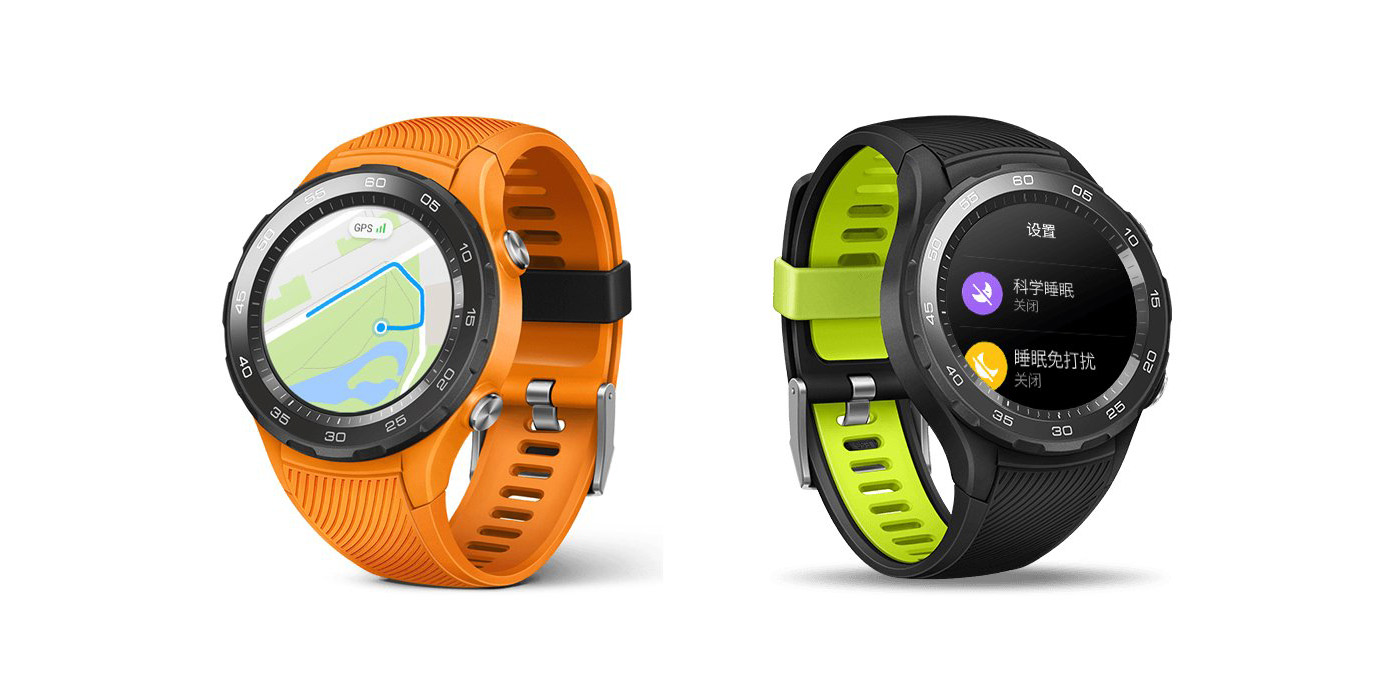 Wear OS has a new name, but it hasn’t seen a ton of new hardware lately. One of the more complete options for a while now has been the Huawei Watch 2, and today we’re getting some details on a new version of that device.

In case you’re unfamiliar, the Huawei Watch 2 and the Huawei Watch 2 Classic are Wear OS smartwatches which debuted last year. The two devices are pretty run of the mill when it comes to Wear OS, but they were notably some of the first to support NFC and LTE.

Now, Huawei is reportedly giving the Huawei Watch 2 an update for 2018, at least according to Evan Blass. The hardware here is essentially the same, with the Qualcomm Snapdragon Wear 2100 processor, 768MB of RAM, 4GB of storage, and a 420 mAh battery. The watch also packs a 1.2-inch, 390×390 AMOLED display, as well as Bluetooth, WiFi, GPS, and IP68 water resistance.

If that sounds familiar, it probably should since those are the exact specs that made up the original model. This time around, though, Huawei is including an eSIM in the hardware instead of the standard SIM slot which was available in the original.

Huawei actually included this tech in the Huawei Watch 2 Pro late last year, and Apple uses it in the Apple Watch Series 3 as well. Considering how much easier it is for a smartwatch to use eSIM, it’s great to see Huawei making it more accessible.

*The only significant difference between the Huawei Watch 2 2018 and the original, is the addition of eSIM support. All other specs and the design remain unchanged.