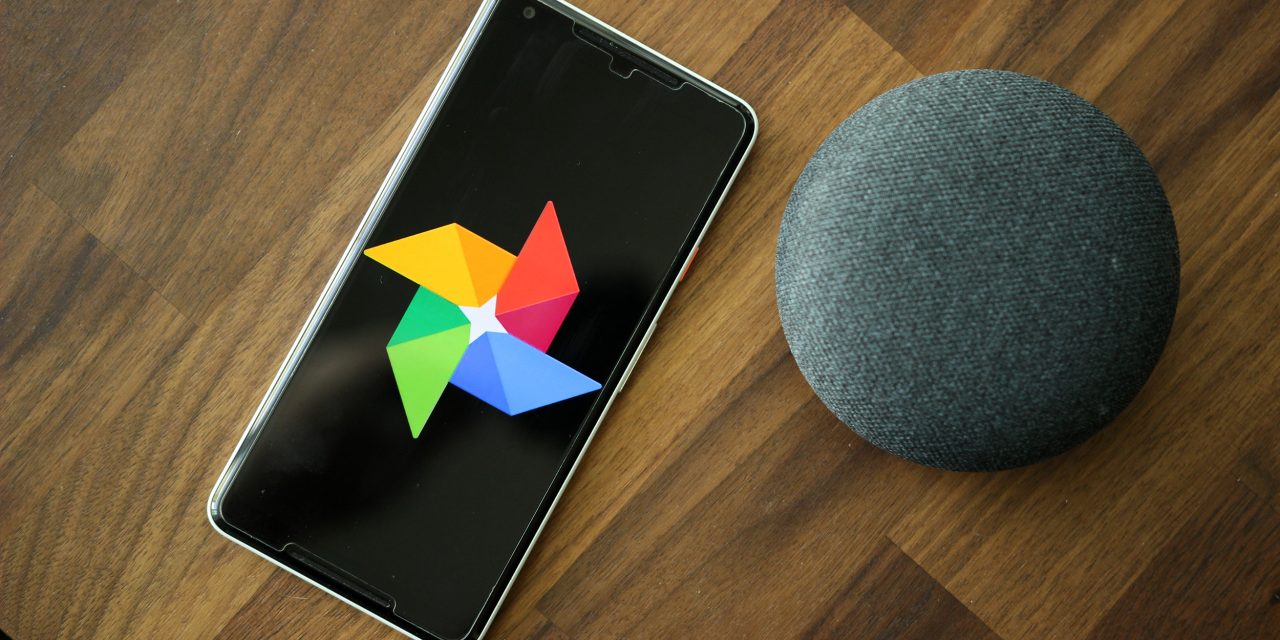 In the midst of a bunch of other announcements at Google I/O last week, there was a quick reveal that Google Photos would be getting some new “suggestions” which could make tasks with your photos a bit easier. Now, Google is rolling a few of those out.

At the event, Google showed off Photos automatically suggesting when to share photos and with who, as well as applying certain effects to pictures. Now, some new suggestions are starting to roll out to users (via Android Police).

One of the first is an option which automatically recommends when to rotate a photo. If you’ve ever been in the situation where your phone decided that landscape photo was actually in portrait, this one will definitely come in handy.

In addition to that, Photos can also suggest an auto-brightness fix. This option appears on photos that are taken with brightness that’s not quite right, and can automatically adjust that to give you a better shot.

These arrive in addition to the “Color Pop” and archive suggestions that started rolling out last week. It does appear, though, that Google is starting to roll those out more widely at this point.