Fortnite coming to Android ‘this summer’ following debut on iOS 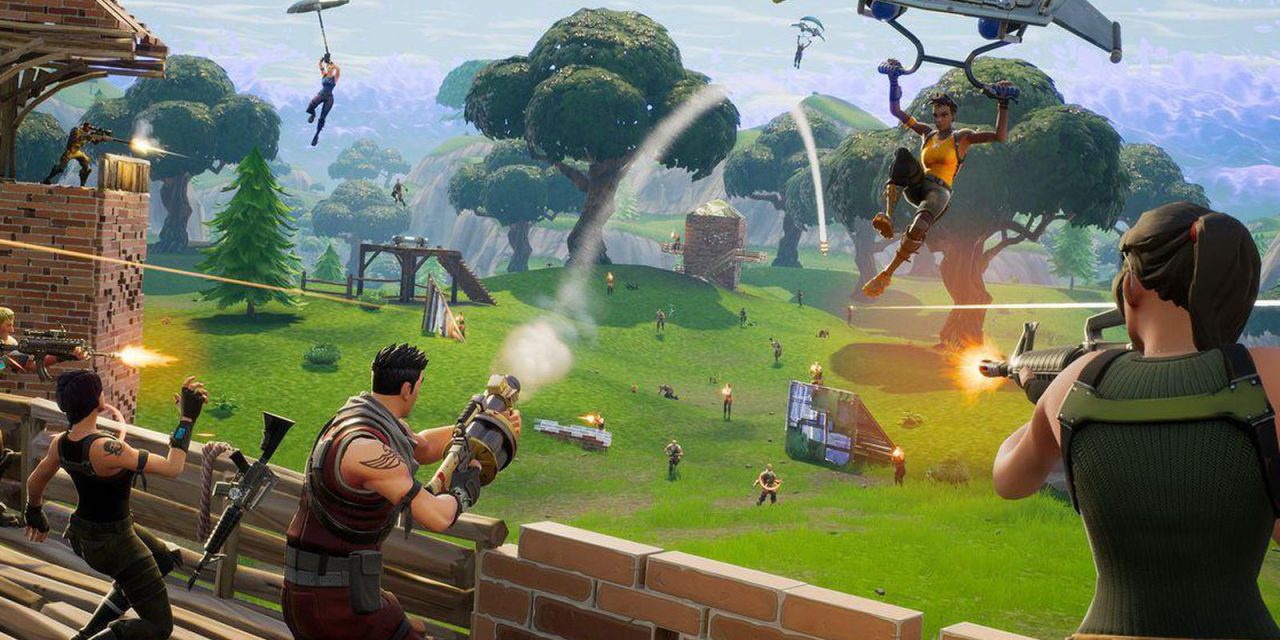 Unless you’ve been living under a rock for the past several months, you’ve undoubtedly heard of the phenomenon that is Fortnite. The free-to-play game has basically taken over the world, and now, we’re getting some news on its Android release…

Epic Games first announced that Fortnite would be making its way to mobile earlier this year, and quickly had the game pushed live for users on iOS. However, things on the Android side have been relatively quiet, with only confirmation that the game was in development.

Today, in a post rounding up updates for the iOS version of Fortnite for mobile, Epic Games finally revealed a launch window for the game on Android.

Unfortunately, it’s not very specific. According to the post, Epic Games is aiming to launch Fortnite for Android “this summer,” with the promise that more information will be delivered when it’s available.

Fortnite is coming to Android!

We are targeting this summer for the release. We know many of you are excited for this release, and we promise that when we have more information to share, you’ll hear it from us first.

As we approach the summer months, it’s good to know that Epic Games is inching closer to a release, but it could be a fair bit before it fully arrives.