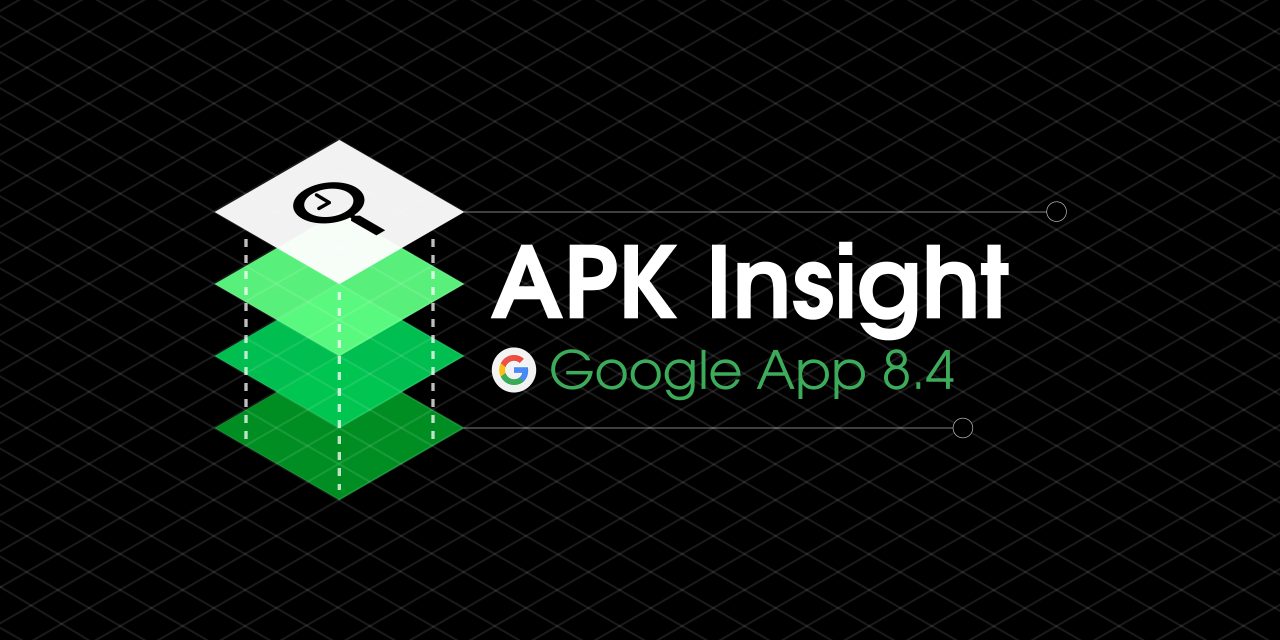 At I/O 2018, Google previewed a number of upcoming features for several major products and services. Assistant is slated to get a more visual experience, with version 8.4 of the Google app today providing a first glimpse at that revamped interface. Meanwhile, work continues on Feed reactions, Read Later, and more.

Inspired by smart displays, Google at I/O discussed a visual redesign coming to Assistant on Android and iOS. Swiping up after bringing up Assistant on phones will reveal a summary of your day. In version 8.4, we’ve managed to enable this new interface focussed on making Assistant more interactive and assistive.

Rolling out later this year, Assistant first greets you and notes the weather condition and temperature. Underneath is a carousel of suggestions like call a recent contact or playing a game. Below that is a “Coming up for you” section that notes future events, with shortcuts to make an event in Calendar or a reminder.

“Keep track of things” features information like the stock price. There is also an explore feature that notes Assistant capabilities, as well as a list of Assistant Actions you might be interested in. Users can also expect directions and the ability to send ETAs while on the road.

Google also demoed a more compact view for the Assistant pane that we’ve enabled since February. Lacking a speech bubble, it features a new keyboard and Explore icon. The screen might also feature an icon to open the Google app’s Upcoming tab from the top-right corner.

With the recent removal of the “Your stuff” tab, Google did not fully replicate all the lost functionality. While there’s a new Purchases service, no such equivalent exist for Agenda. Version 8.4 suggests that a new Agenda menu item will appear in the Services list.

The new screen is titled “Coming up for you” with a “Your agenda is clear for the next 2 weeks” message appearing when appropriate. 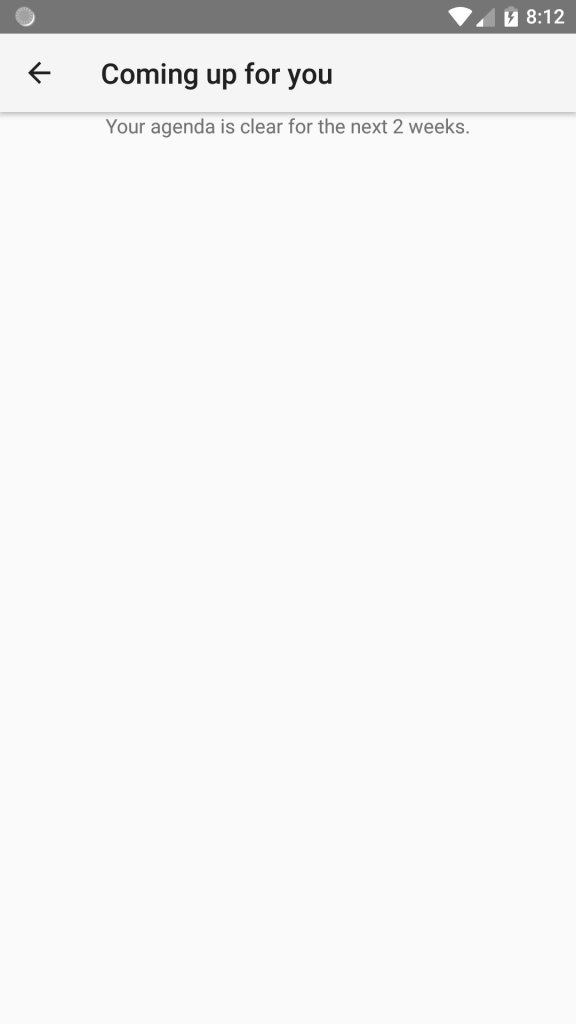 At I/O, we detailed how Google Sans differs from the existing Product Sans and that new font family will appear in many upcoming Google products. One of those places is, unsurprisingly, the Google app.

Work is underway on this communal Google Home experience that should improve the shared Assistant speaker experience. This week’s update details how you will be able to send an “Invitation” to “Members.”

Google is also continuing work on a way to fine tune the articles users receive in the Google Feed. Similar to the revamped Google News, users will be able to adjust “interests” and tell Google what they want to see less or more of.

Version 8.4 reveals more about the Read later feature for storing offline articles. As we speculated last week, users will be able to “Download to read later.” This cached content is kept on your device for seven days.

<string name=”recently_empty_state_enable_recent_body_text”>We will display your activity of the past 7 days in here.</string>

<string name=”recently_empty_state_my_activity_body_text”>Discover and control all of your Google searches in My Activity.</string>

<string name=”recently_empty_state_read_later_body_text”>We will keep the items downloaded on you device for 7 days.</string>