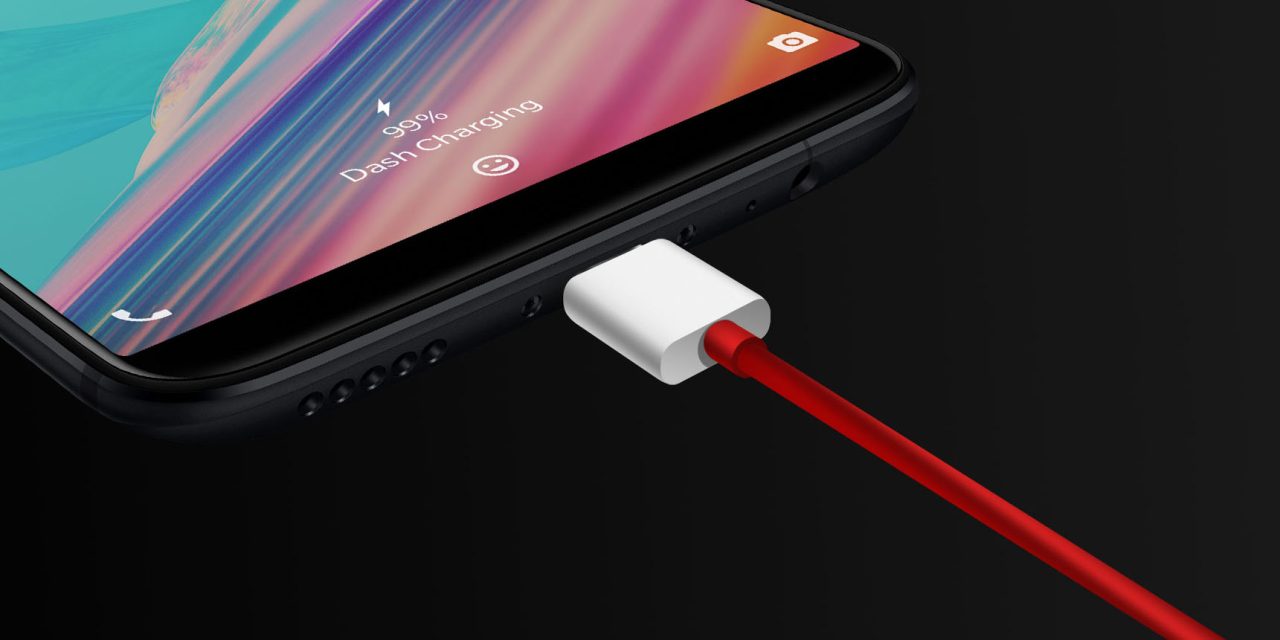 Fast charging has become incredibly popular over the past couple of years, and OnePlus has been on the forefront of that with its special “Dash Charge” system. The proprietary charging option has been around since the debut of the OnePlus 3, but if you were tuned in to the OnePlus 6 reveal last week, you might have noticed that the company didn’t once mention Dash Charging. Apparently, there’s a reason for that…

Pointed out first by an Android Police reader, OnePlus has silently been moving away from its “Dash” branding in various areas. In the latest beta update for OxygenOS, charging with a Dash charger no longer says “Dash charging,” but rather says “Charging rapidly” like it does on Google Pixel devices.

The company’s online store also no longer lists “Dash charging” under any products, instead referring to them as “Fast charging” accessories. Even the section on the OnePlus 6’s listing that talks about charging just calls it “OnePlus Fast Charge.”

Why the sudden change? According to OnePlus, it’s due to a trademark issue. When the OnePlus 3 was released back in 2016, the company filed for a trademark for “Dash charging,” but in March of this year the EU rejected that filing. Apparently, that is because two other companies already have similar trademarks in the EU, including Bragi and Amazon. It’s explained on an EU trademark site:

Long story short, OnePlus can’t trademark the “Dash Charge” branding. That doesn’t legally stop the company from using that name with its products, but it’s quite clear that OnePlus no longer plans on using the name given the outcome of the trademark application.