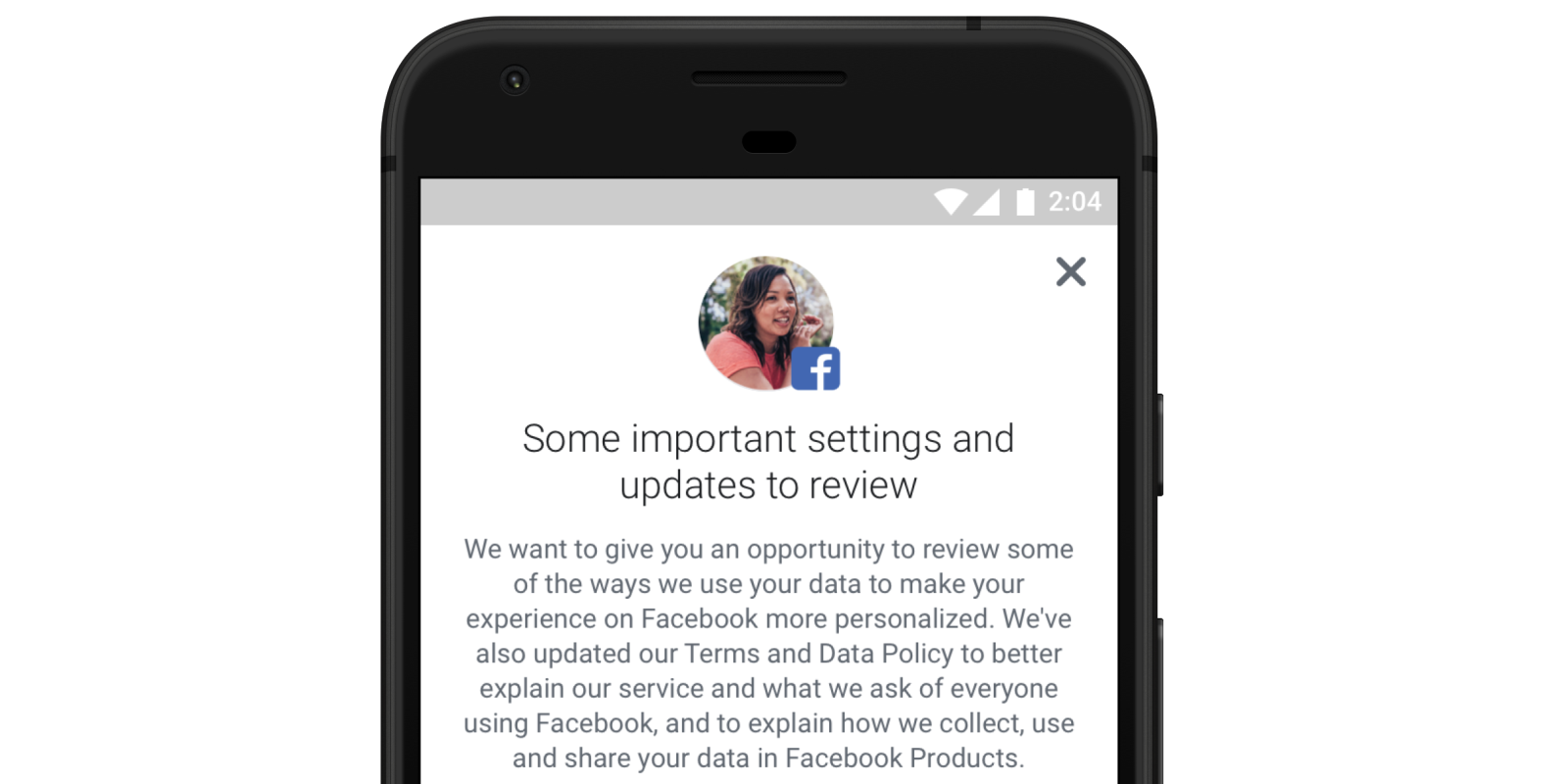 Facebook CEO Mark Zuckerberg was widely criticized yesterday for failing to answer many of the questions put to him by the European Parliament.

He promised written answers to these, and some have been provided, but more than half of the unanswered questions remain so …

The Q&As were published on the European Parliament website.

Of the questions that were answered, many were vague, often failing to provide a yes or no answer to yes or no questions. For example:

If you do that, is it morally acceptable do you think to collect non-facebook users’ data without them knowing what you do with it? We are clear with people about the information Facebook collects — whether you use our service or not. And we expect the websites and apps that use our services to be equally clear. For example, when other websites use our services they are required to let people know via their data policy, cookie policy or cookie banner.

One answer did give a startling insight into the scale of the fake accounts problem, the company saying it blocks ‘millions’ every day.

Will Facebook commit to eradicate all remaining fake accounts by the end of the quarter, and systematically prevent the creation going forward? We’re committed to doing everything we can to keep fake accounts off Facebook. But we cannot promise to eradicate them because, as Mark said yesterday, “security is not a problem you ever fully solve. We face sophisticated, well-funded adversaries who are constantly evolving”. The good news is that over the past year, we’ve gotten increasingly better at finding and disabling fake accounts. We now block millions of fake accounts each day as people try to create them thanks to improvements in machine learning and artificial intelligence.

The website describes the responses as ‘a first set of replies,’ suggesting we’ll see more answers later, but it seems a rather chaotic approach.

While Facebook has not extended new European-standard privacy standards to users in the US and elsewhere, the company is asking global users to review their privacy settings. You should receive an alert on Facebook within the next week or so.

You can make choices about three things:

Note that you can’t opt out of targeted ads altogether, only limit the data sources used. And the protections offered in the US fall short of those now offered within Europe.