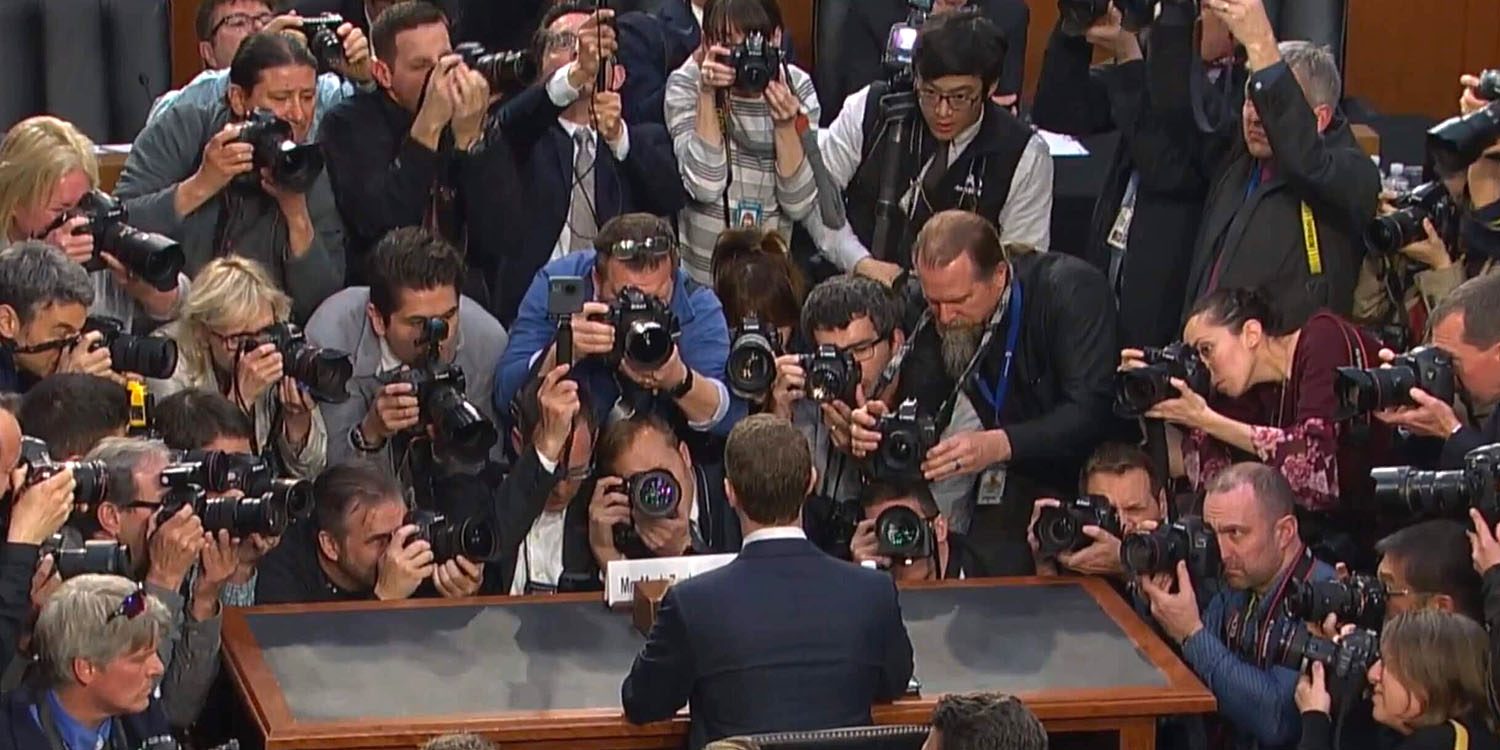 If you enjoyed watching Facebook CEO Mark Zuckerberg squirming while being asked difficult questions and trying to keep a straight face while being asked stupid ones during his testimony to Congress, you might want to tune in to the sequel today …

The European Parliament is conducting its own cross-examination of Zuckerberg today. That was originally going to be a closed-door session, but it was yesterday announced that the session would instead be livestreamed.

As the WSJ reports, Zuckerberg may get a tougher ride in Europe.

The European Parliament has a record of being tough on tech giants. It once voted in favor of a resolution, albeit symbolic, to break up Google and it pushed for larger fines under the European Union’s new data-privacy law, GDPR, that goes into effect Friday […]

Unlike their U.S. counterparts, European lawmakers will be well-versed in the world of tech regulation, partly because they’ve already passed such legislation.

The paper says that the likely topics include:

Zuckerberg had previously declined to appear before the British parliament, and Reuters reports one influential MP saying they will be aiming to get answers to their questions indirectly.

If Mark Zuckerberg chooses not to address our questions directly, we are asking colleagues at the European Parliament to help us get answers – particularly on who knew what at the company, and when, about the data breach and the non-transparent use of political adverts which continue to undermine our democracy.

CNET says that the Brits have passed 50 questions to the European Parliament.

Given the likely tougher questioning, and the face that Zuckerberg isn’t exactly at home in front of the camera, it could be fun.

This is absolutely terrifying. pic.twitter.com/Eg0zxiU6X0