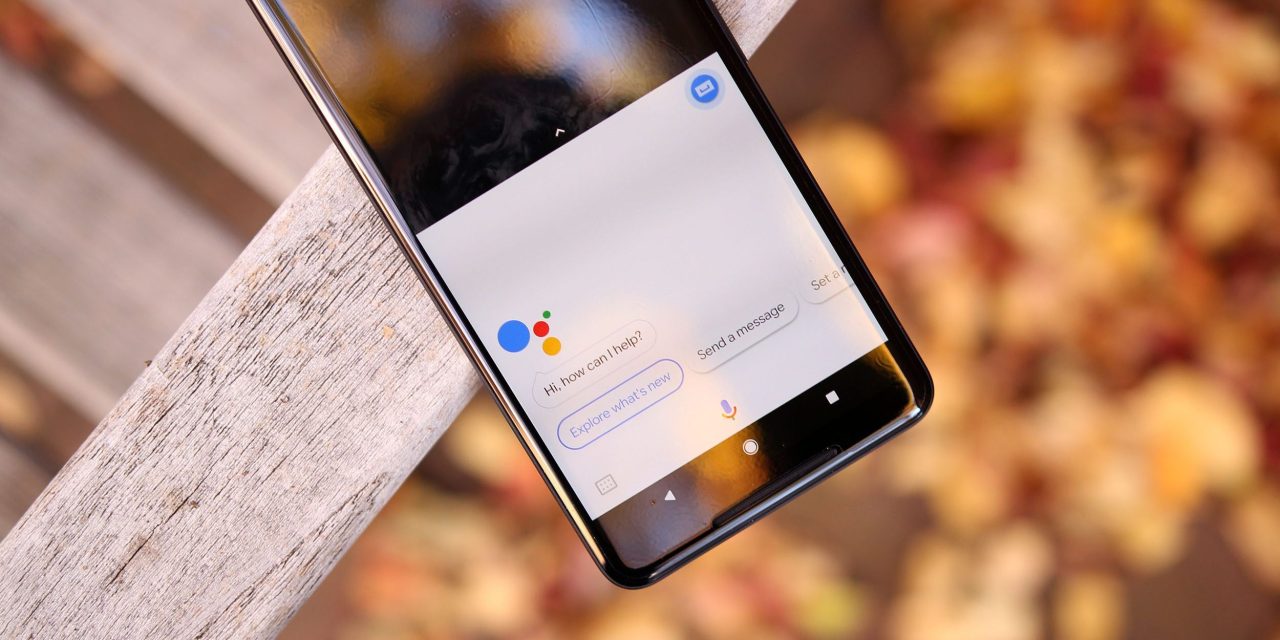 Google Assistant has a lot of really useful features, but some of its best come from the company’s previous products. Taken from “Google Now on Tap,” Assistant has the ability to search what’s on your screen for information. Currently, though, that feature is broken for some users.

First spotted by Android Police, Google seems to be having trouble with Assistant’s screen search feature at the moment, and the bug is fairly widespread. To activate this feature, users trigger the Assistant through the method of their choice and then tap the “What’s on my screen” button that appears.

Unfortunately, things aren’t so straightforward at the moment. When pressing this button, most users, myself included, are getting a message that says “Nothing found on screen.” This appears regardless of what is actually on screen, even when it’s pretty typical stuff like music information, a location, or phone numbers.

Clearly, something’s up on Google’s end, but the company has yet to address it. Reports on Reddit claim that this has been occurring for at least a week and that typical fixes like resetting the Google app or clearing cache aren’t working. Until Google fixes something, this bug is probably going to stick around.

Luckily, there is a pretty easy fix available in the meantime. Some users report that if you open the Assistant and wait a few seconds before pressing the “What’s on my screen” button, the functionality works fine.