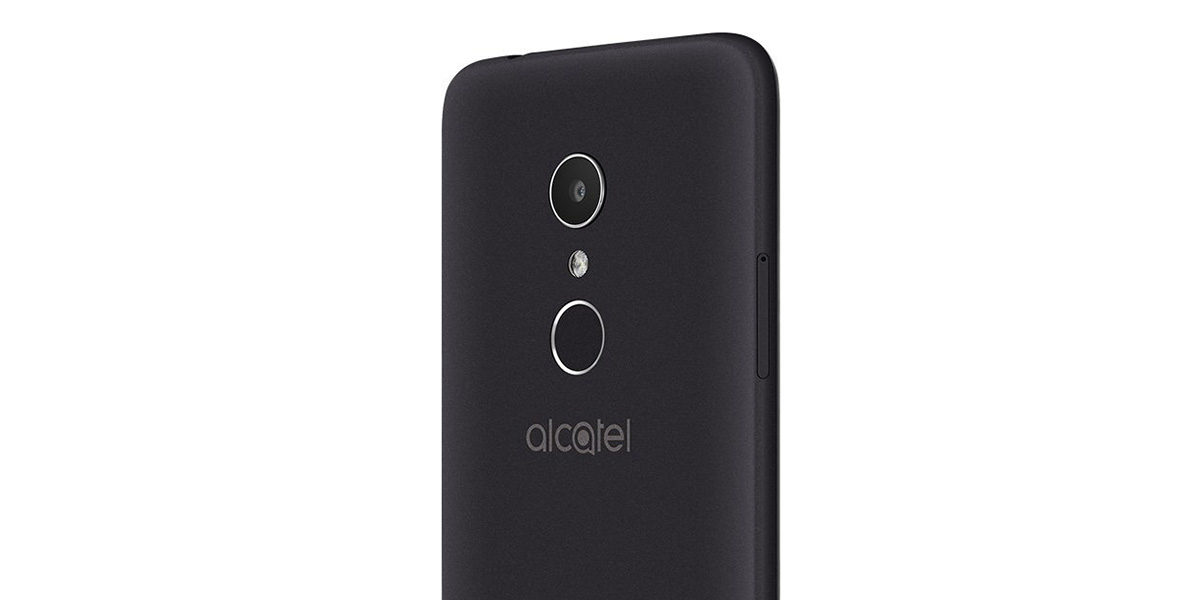 Low-end phones are almost always powered by Android, but once you hit a certain point, they’re almost all pretty terrible. Google’s attempt to fix low-end devices is Android Go, and next week, the first device with that optimized version of Android is launching in the United States.

Announced back at MWC alongside a pretty huge collection of other Android Go and Android One devices, the Alcatel 1X is a $99 smartphone that sits at the bottom of the barrel in pretty much every way. The phone is powered by a MediaTek chipset, has a just 1GB of RAM and 16GB of storage, and a measly 960×480 5-inch display.

The saving grace is Google’s Android Go, an optimized version of Android Oreo which is specifically designed to run on hardware this minimal. Early reports gave the phone credit for running well on such low-end specifications, so things are certainly looking up for devices this inexpensive.

Alcatel will open up sales of the 1X on Amazon starting on June 4th. Pre-orders are open today. The phone works with GSM carriers including T-Mobile and AT&T here in the States.

For the time being, the Alcatel 1X will also be the only Android Go smartphone in the States. That title was previously held by ZTE’s Tempo Go, but then the whole export ban debacle started and the phone was quickly taken off the market. Alcatel won’t hold the title for long, though, as Nokia is delivering it’s 2.1 to the States in July.