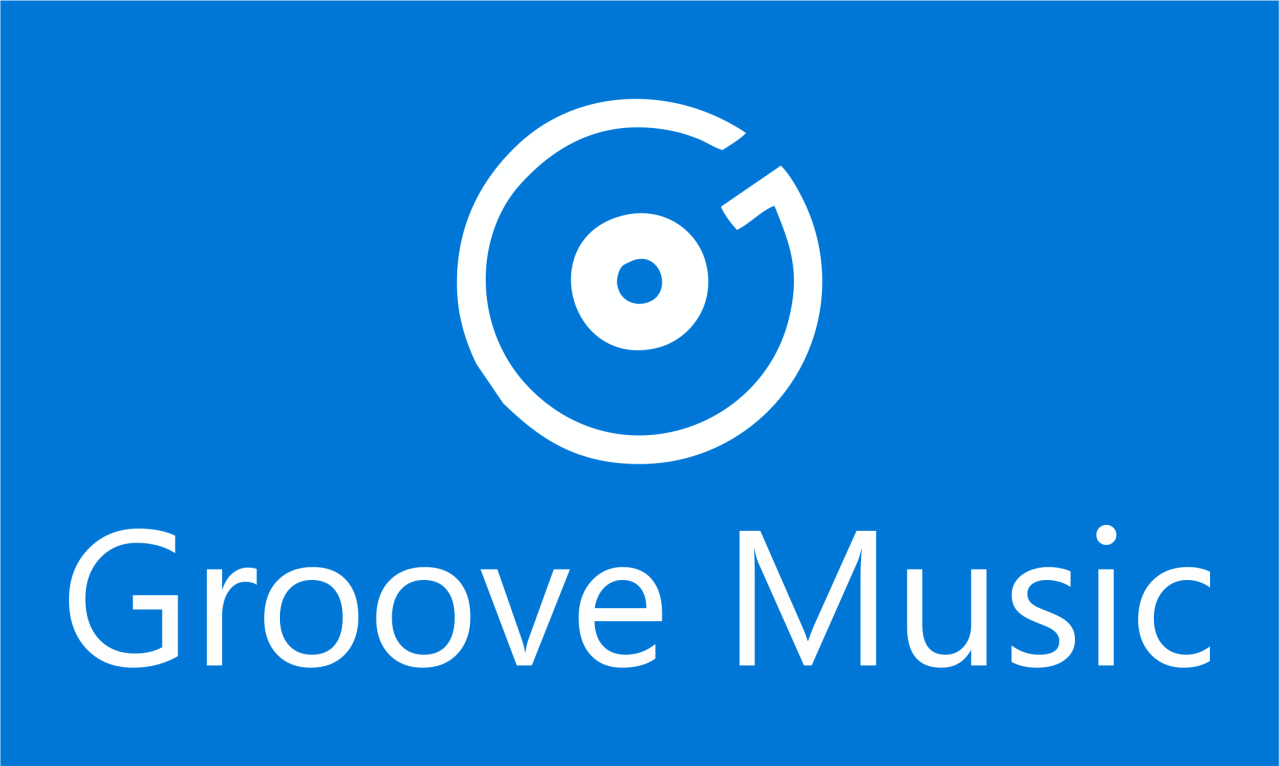 Microsoft announced that it would be killing its Groove Music streaming service last year, but promised it would continue investing in its Windows 10 application. However, that didn’t extend for Android and iOS.

The company told The Verge, “Tomorrow we’re notifying customers that on December 1, 2018, the Groove Music iOS and Android apps will also be retired and, effective June 1, are no longer available for download.”

Starting on June 1, users will no longer be able to access MP3 or audio files stored on Microsoft’s One Drive via the Groove Music app. However, users will still be able to access those files directly via the One Drive app on Android and iOS. That’s a vastly inferior way of handling music as users won’t have access to album art or music controls.

It’s obvious that Microsoft has completely given up on maintaining a modern audio player.