Android P DP3: ‘Clear All’ button is back in multitasking menu 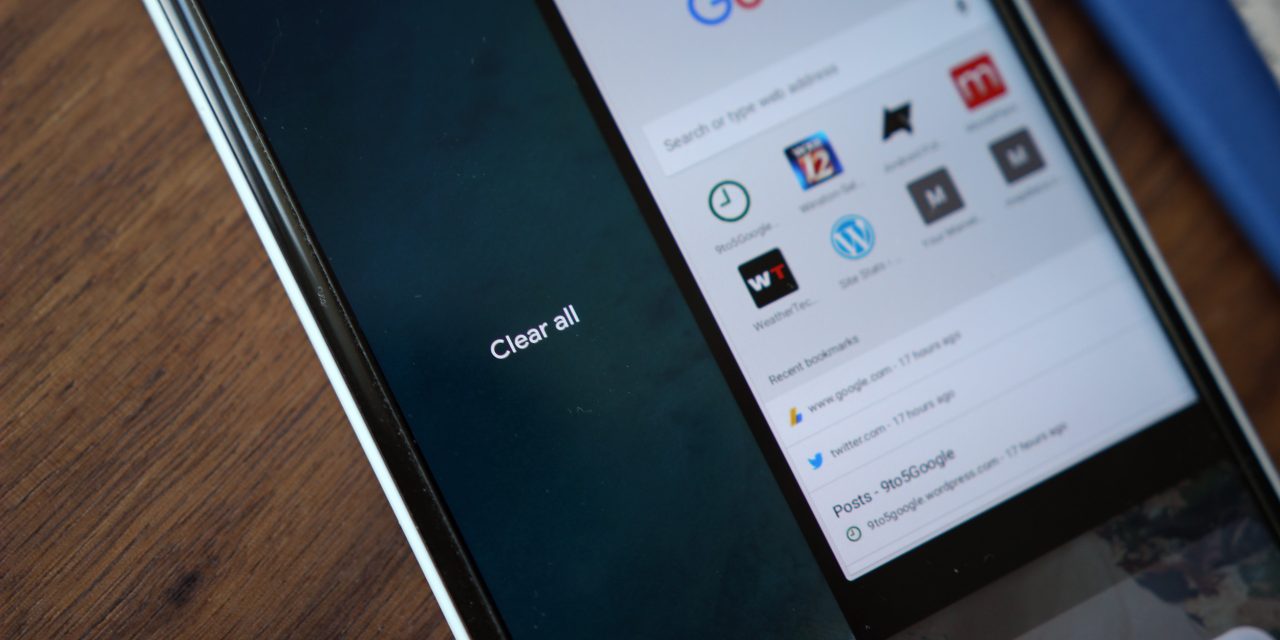 Android P’s beta changes up a lot of things we’ve had in Android over the years, but it also removes some fan favorite features. In the last preview users quickly noted that the “clear all” button was removed from multitasking, but now it’s back…

If you missed it, the second developer preview for Android P actually removed the “Clear All” button from the multitasking menu to the criticism of many users. Luckily, the company quickly confirmed that the feature would be returning in a future release of Android P.

Now, in the third developer preview, that button has returned as Google promised. Just like with the previous iterations of Android’s multitasking menu, you have to swipe all the way to the end of the list to access this option. Once you get there, the option appears and tapping it, obviously, closes out every app you’ve got in the multitasking menu.

Whether you use this feature or not, it’s definitely good to see Google listening to feedback with these releases and ensuring that handy features stick around.

We’re still digging through Android P’s latest preview. You can check out our roundup of everything that’s new here, and be sure to drop a comment if you find anything yourself if you decide to install the beta.