Android P Developer Preview 3 is rolling out this morning as the first update following the announcement of several marquee features at I/O 2018. We’re installing the factory images right now to explore the latter, but in the meantime catch up on all the new app features with our updating (reverse chronological) list below.

As we dive into Android P DP3 over the coming days, we’ll post the new features and tweaks we find below. (The newest updates will be at top of the list.) This updates includes the final P APIs and SDK for app developers to begin compatibility testing and publish to the Play Store.

Likely aimed at better signifying the state of protection, the icons for Google Play Protect, Find My Device, and Security update are now green in DP3, instead of blue. Since Oreo, those respective icons turn red/orange when those security features are disabled or not up-to-date.

Date underneath time in notification shade

In the notification shade, the time and date no longer appear side-by-side, with the latter now underneath and grouped within the quick settings panel. Unfortunately, when the latter is fully expanded, it’s no longer possible to view the date. In addition to a new icon, users can now quickly reply to compact, bundled notifications thanks to a new button at the right. Tapping takes users directly to a reply interface.

Android P tweaks the design of existing emoji to be more realistic, while adding new characters, including those that are more diverse and inclusive.

Gesture navigation launched at I/O 2018 to great controversy, but fortunately Google has listened to that feedback in DP3. Issues like it being hard to just open the app drawer have been resolved by shortening the drag distance, while the swipe gesture to quickly switch between apps is now smoother. Meanwhile, a new prompt guides users through the revamped gesture navigation system.

Read about and see all the changes here.

The Colors menu features a new image that does a better job of previewing the different color modes. The new security API supports Face and Iris authentication, in addition to the standard fingerprint method, with Google noting that in-display sensors are also supported. Meanwhile, developers will no longer have to build their own dialog in apps, and can instead rely on a new standard system dialog. 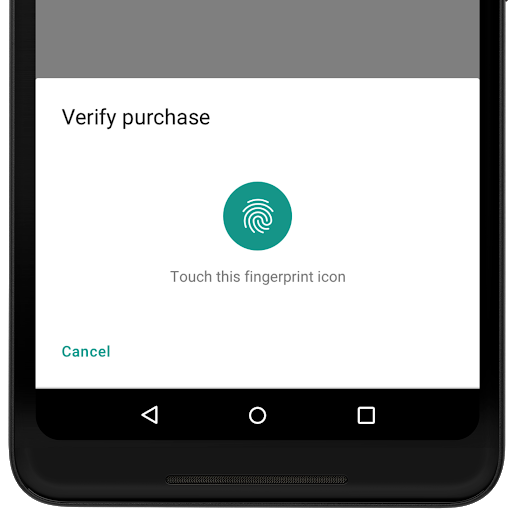 Clear all in Recents menu

As promised by Dave Burke, the new vertical Recents menu now has a “Clear all” button accessible by scrolling to the very left of the apps carousel.

With the final APIs, Google has officially confirmed that Android P will carry API Level 28. Developers can begin readying apps for the consumer launch of Android P later this summer. Meanwhile, in the “About phone” settings, the Android version is now listed as “9.”