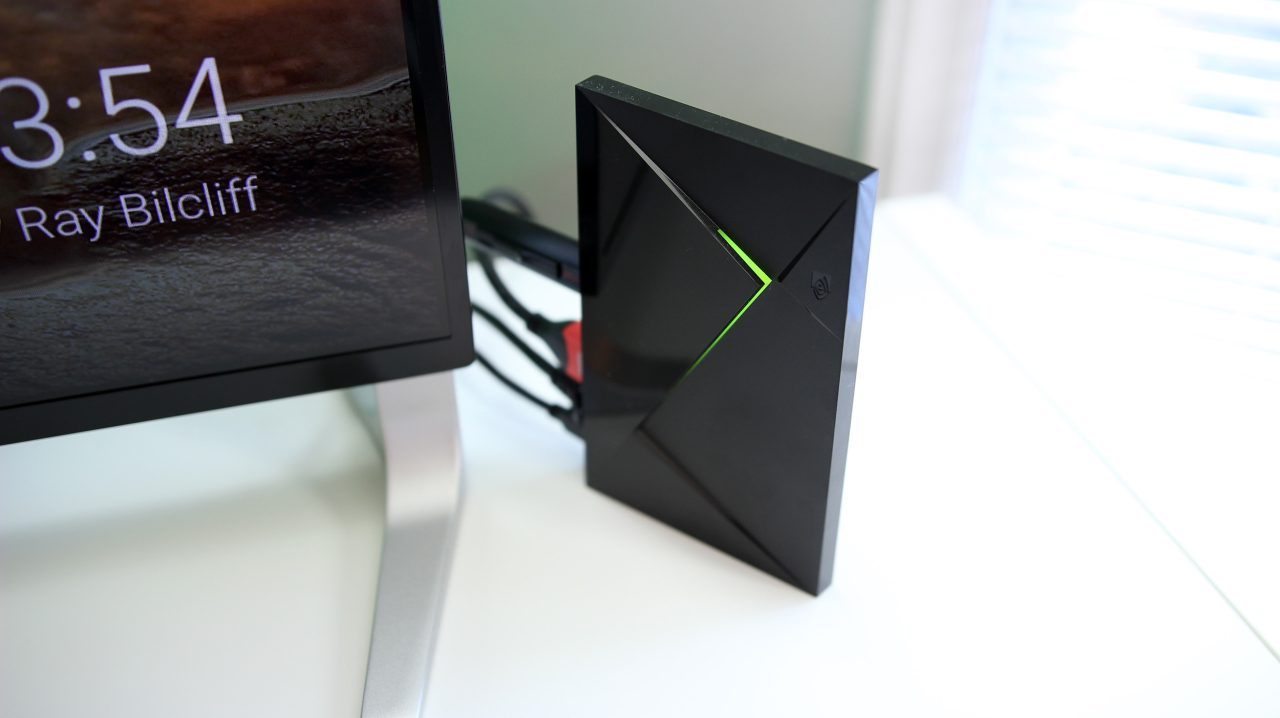 The Nvidia Shield TV’s Android Oreo rollout was long overdue when it was finally released earlier this year, but within just a few days Nvidia was forced to press pause due to some issues. Now, the company is resuming that rollout to select users.

Currently, Nvidia is rolling out Shield Experience 7.0.1 Preview to its beta testers who have previously signed up to receive early software builds. As noted on the company’s forums (via Droid-Life), this is the same sweet Oreo update that originally started rolling out in May, but with bug fixes in tow.

I’ve been personally running the original build since day one without noting any big issues, but clearly, Nvidia saw that something was up. Whatever that was, the company seems to have fixed it with this new build. Presumably, this same build will roll out to all Shield TV owners in the next few weeks as long as things go well for these beta testers.

If you’re really eager to get your hands on Oreo, Nvidia does have open sign-ups for being a beta tester. Simply sign up on the company’s website.