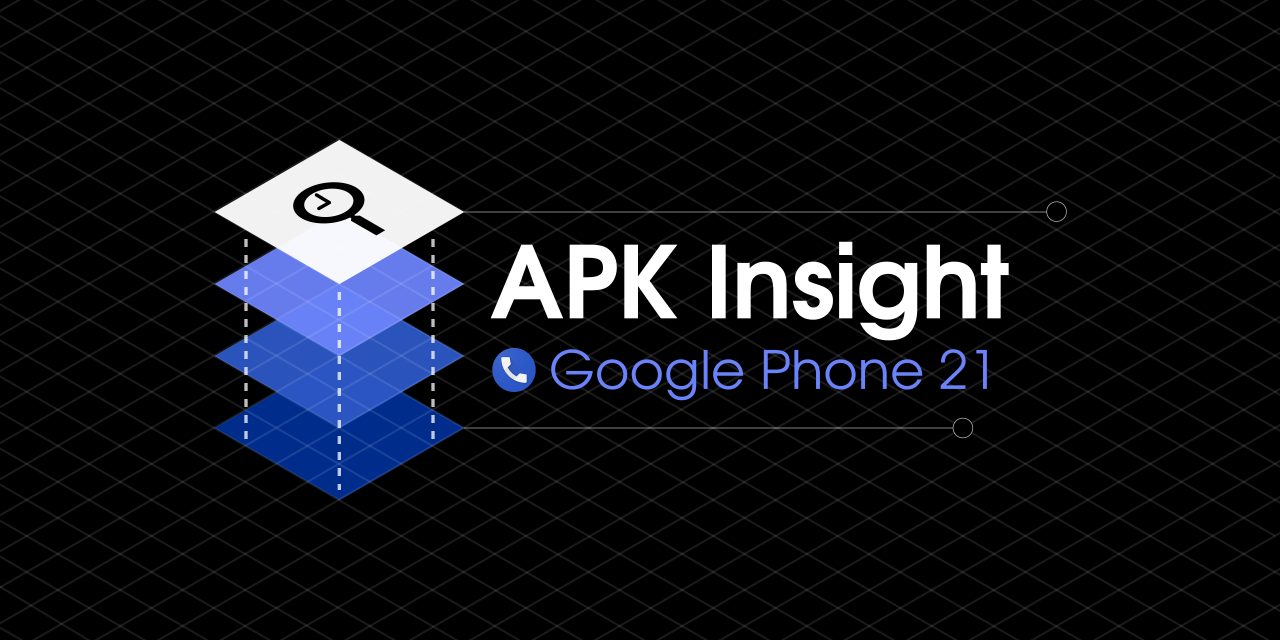 The latest beta version of the Google Phone is rolling out with more about the direct to voicemail spam filtering that was announced earlier this year. Meanwhile, there is more development on supporting Android P and Real-time text, as well as a possible upcoming redesign of the Favorites tab.

This group gives users better control and visibility to apps that need access to sensitive information about phone calls, such as reading phone call records and identifying phone numbers.

As part of the bottom bar redesign, Google renamed the “Speed Dial” to “Favorites.” It now appears that this is due to Google working on a separate “speed dial” feature that can be enabled by granting a Contacts permission and lets users “Add favorite.”

This feature could be available in the phone dialer, thus reflecting an actual traditional speed dial feature where users can quickly access and call contacts.

However, another possibility is that it will be available in the redesigned Favorites tab we enabled back in version 16. This new design replaces the current full-width grid of starred contacts with circular icons up top and a list of call suggestions below. The new speed dial could be referencing the ability to pin favorites for quick access.

Meanwhile, contributing to the provenance that the new speed dial feature is a part of the latter theory, version 21 continues development on the redesign by renaming the “Suggestions” section to “Frequents”

With version 17, we spotted the Google Phone working on assistive Real-time text (RTT) that allows for “Real-time text messaging within a call”. This version details the assistive technology and notes how it won’t be available for all calls.

<string name=”rtt_promotion_details”>RTT assists callers who are deaf, hard of hearing, have a speech disability, or need more than voice alone. RTT messaging transcripts are stored on your device in the call history. %1$s

Google announced in April that the Google Phone app would gain direct-to-voicemail spam filtering in the coming weeks. This version notes how users can mark calls as junk, junk/spam, unwanted, spam/unwanted, and junk/unwanted. Users can either add calls to contacts or block and report it, as well as undo the action.

<string name=”spam_notification_non_spam_call_collapsed_text_230151″>Tap to add to contacts or block junk number.</string>

<string name=”spam_notification_non_spam_call_expanded_text_230151″>This is the first time this number called you. If this call was junk, you can block this number and report it.</string>