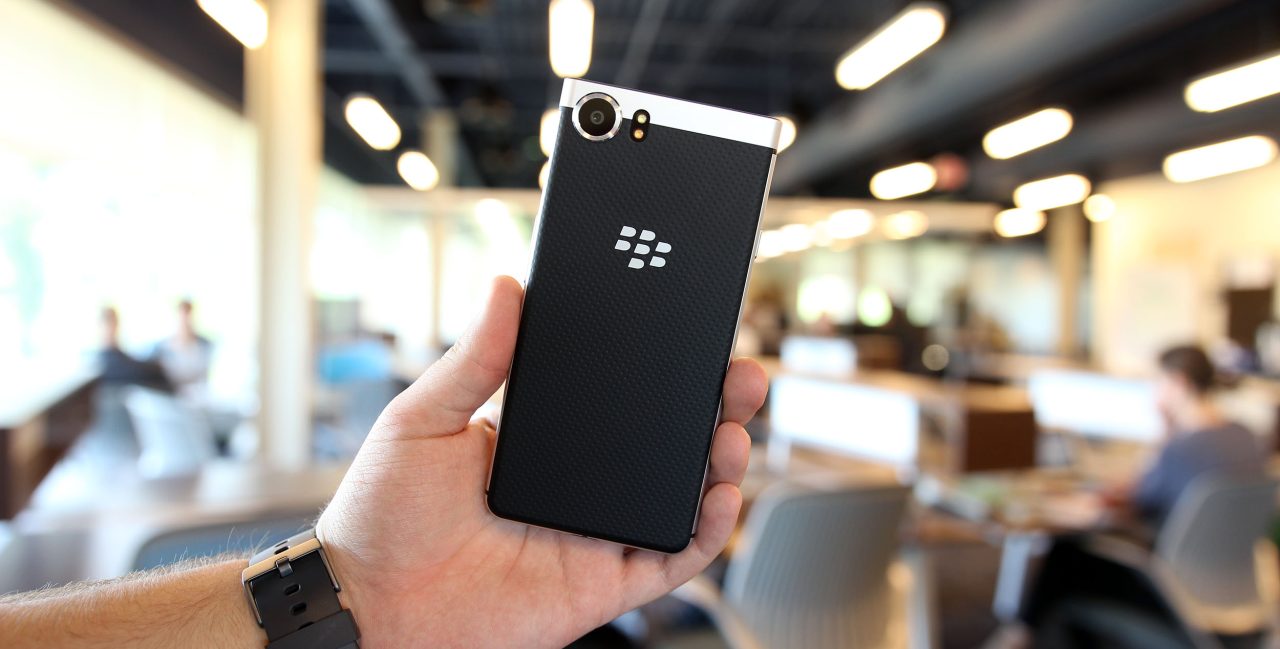 BlackBerry’s Keyone has seen a lot of updates since its debut, but weirdly, it’s never seen an update to Android Oreo despite the company confirming it would last year. Now, it seems that’s finally on its way, but another update is arriving first.

So, this is a bit of a weird one, but BlackBerry is currently rolling out an update to the Keyone in multiple regions which “prepares” the device for Android Oreo. The update, noted ABA676, weighs in at just 17MB and doesn’t carry anything in its changelog aside from it being “prep for Oreo.” It’s still very unclear what this means.

CrackBerry notes that this update does present an installation error message for some users, but upon a reboot, it seems to still install just fine.

Presumably, this update’s arrival means that Oreo is finally incoming for the Keyone. While users undoubtedly would have preferred to see this update much sooner, it’s good to see BlackBerry living up to its word. Hopefully, the recently announced Key2 will see quicker updates.