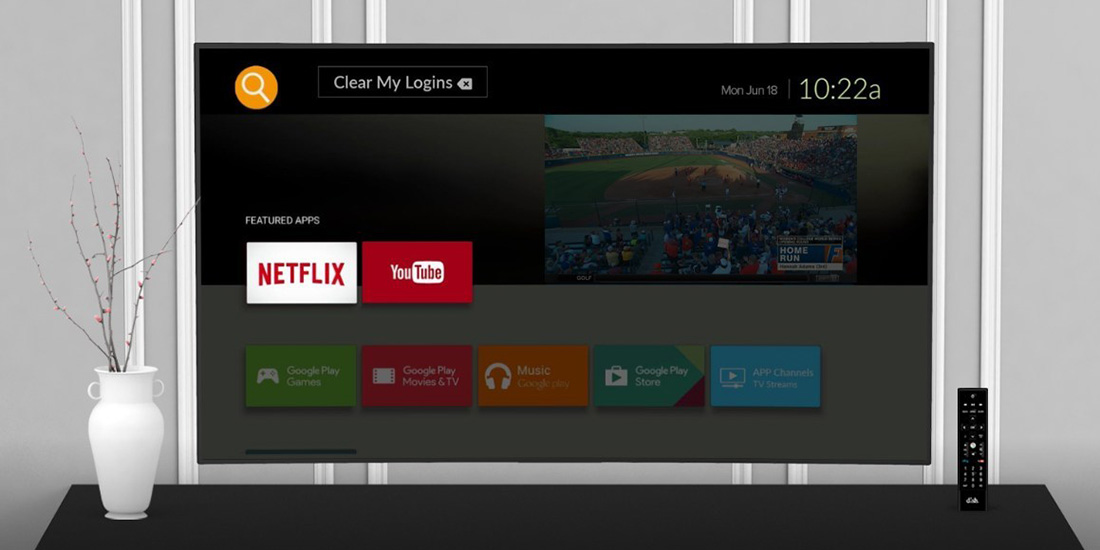 Last year Dish revealed its “Evolve” system for hotels with Android TV, but it immediately had one major shortcoming with a lack of Netflix support. Now, Dish is fixing that…

If you’ve never heard of Evolve, it is Dish’s initiative to make in-room streaming easier for hotel guests. The streaming box can be added to any hotel room and offers support for cable TV channels as well as typical streaming services available through the Play Store.

Weirdly, though, Netflix wasn’t on board at launch. Today, Dish has announced that Netflix will add support “in the coming months.” When added, customers will be able to sign into their existing Netflix accounts or create new ones to stream content even in 4K right from their hotel room.

DISH is advancing in-room entertainment by integrating Netflix into its EVOLVE® television solution for hotels in the coming months. Guests staying in hotels powered by EVOLVE will be able to access their personal Netflix account directly from their room’s TV. DISH is the first major pay-TV provider in the U.S. to integrate Netflix into a customized TV solution for the hotel industry.

“With DISH’s EVOLVE, Netflix members can sign into their Netflix account on the hotel room TV in the coming months to watch their favorite Netflix series, documentaries and feature films, or discover new ones, just like they do at home,” said Paul Perryman, vice president of business development at Netflix. “Hotel guests who don’t have a Netflix subscription can easily subscribe via the Netflix app on EVOLVE and immediately begin enjoying titles from our wide assortment of content.”