PSA: It’s not just you, portions of YouTube are down for some right now [Update: It’s back] 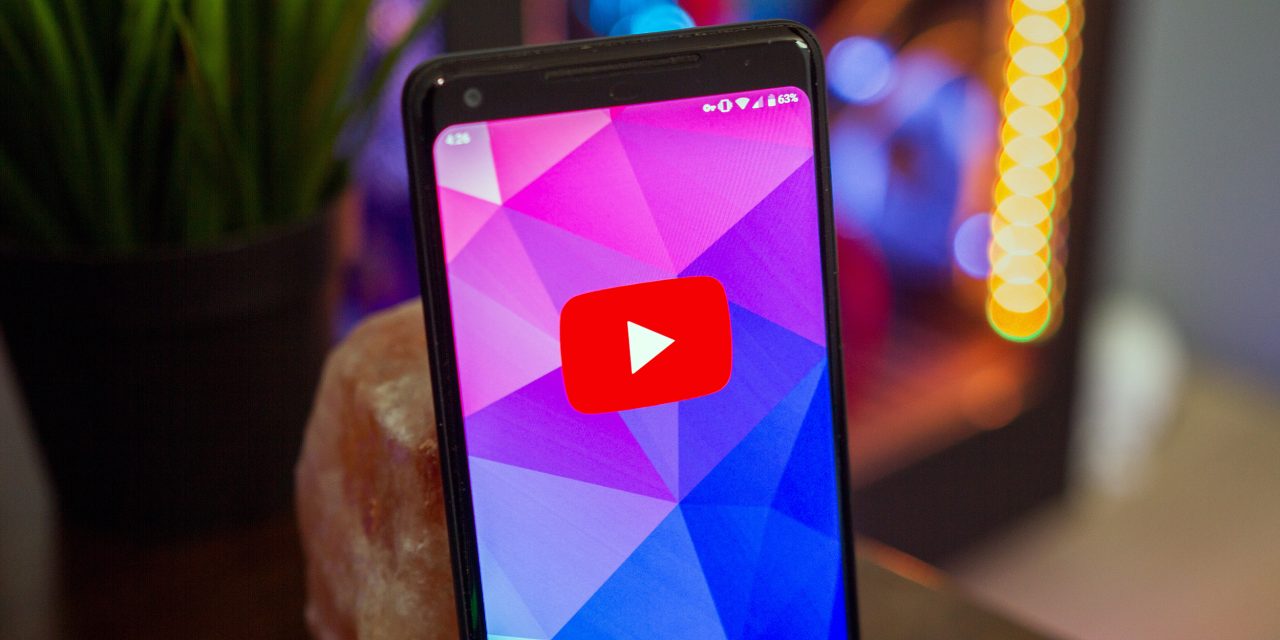 YouTube is one of the biggest sites in the world, so when it goes down, it throws everyone for a loop. This afternoon, many users are reporting portions of YouTube being down on the web and mobile devices.

Update: As of about 4:10pm, YouTube says the outage is over.

Taking a look through Twitter and DownDetector confirms that this afternoon, YouTube is definitely having some issues. The range of the issue varies from user to user it seems, but everything from video pages, searches, the upload page, and even the newly launched YouTube Music have been spotted as out of service.

Members of our team noticed issues with video embeds on YouTube, as well as the web portal for YouTube Music being completely down.

YouTube has publicly acknowledged the issue on Twitter says it is working on a fix. However, it does seem that things are starting to resolve themselves for some users. Since we first spotted the problem on our own devices, some of the affected services have returned to normal.

Uploaded a new video! But wait- when I go into the "Edit" menu, to make it public, I get this error message from YouTube.

Getting this on the mobile app as well! Is the "Edit" menu down? @TeamYouTube :/ pic.twitter.com/sLIzG9n8Vk

Damn, just found out a bunch of monkeys work at youtube. pic.twitter.com/RWLIcj2jU2