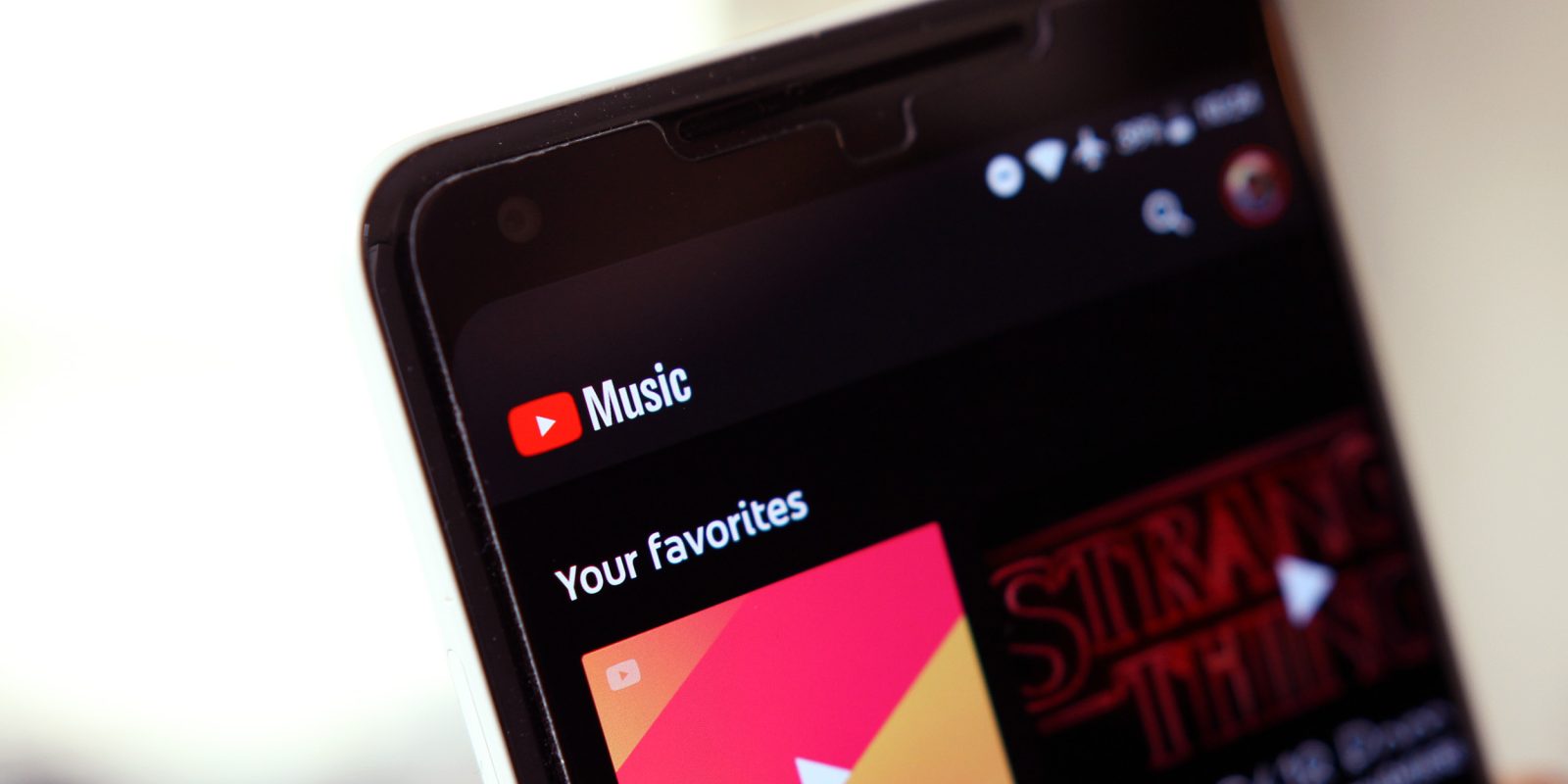 After soft launching in five existing Red countries this May, YouTube is beginning an international expansion of its newly revamped Music and Premium services. Now available in 17 countries, this includes Canada, Russia, France, and several other European nations, while it’s now widely accessible for users in current markets.

YouTube Music is Google’s latest music streaming offering. While Play Music was already available in dozens of countries around the world, the YouTube equivalent, along with ad-free playback, was limited to the United States, Mexico, South Korea, Australia, and New Zealand.

The service offers millions of official versions of songs along with thousands of playlists, artist radio, and YouTube’s collection of remixes, live performances, covers, and music videos. Revamped apps are available for Android and iOS, as well as the web through a new desktop client. With Smart Search, users can find songs by lyrics and descriptions, with a number of filters built-in.

A free tier is available, but there is a subscription to remove music ads, use background playback, and download songs for offline playback for $9.99. For the first time, YouTube is also detailing that a Family Plan is available for $14.99 in the U.S. and Canada. Five additional members of a household will be able to join.

YouTube is offering a free three-month trial, while Google confirms that existing Play Music subscribers will get access to YouTube Music Premium at their current price.

Be sure to read our hands-on impressions with YouTube Music.