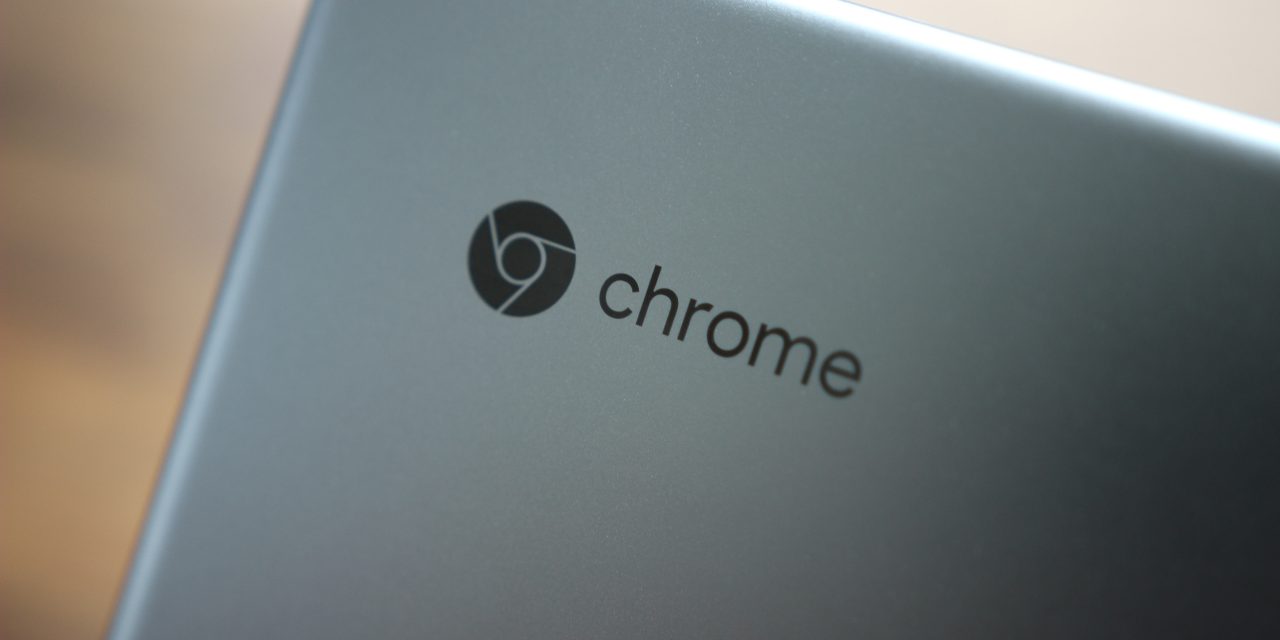 Passwords are an important part of our daily lives, but keeping track of them all can be a nightmare. Chrome makes it relatively easy to keep tabs on your passwords with a built-in manager. Now, it seems like Google is giving users better control over that feature.

Google Chrome’s built-in password manager works really well for its job. It recognizes when you log in somewhere, asks to save that to its library, and then remembers it the next time you need to log in. However, it’s far from flexible. Essentially the only option you have with it is to export the data it has stored. Really, there’s just no manual control.

It appears, though, that Google is preparing to fix this in a future update. A code change request spotted by Chrome Story points toward Google adding an option within Chrome which allows users to manually input the site, username, and password to be stored in the password manager. This is something pretty common with other services such as LastPass.

Apparently, this feature would arrive on Android first, presumably arriving on other platforms at a later time. A bug associated with the change also provides a bit more in-depth explanation of the change.

In the spirit of providing more value to the Password Manager Setting Page on Android, it’s proposed to implement the functionality, which allows the user to add new credential.

Currently the feature of adding new credentials (site+username+password) isn’t implemented on any platform.