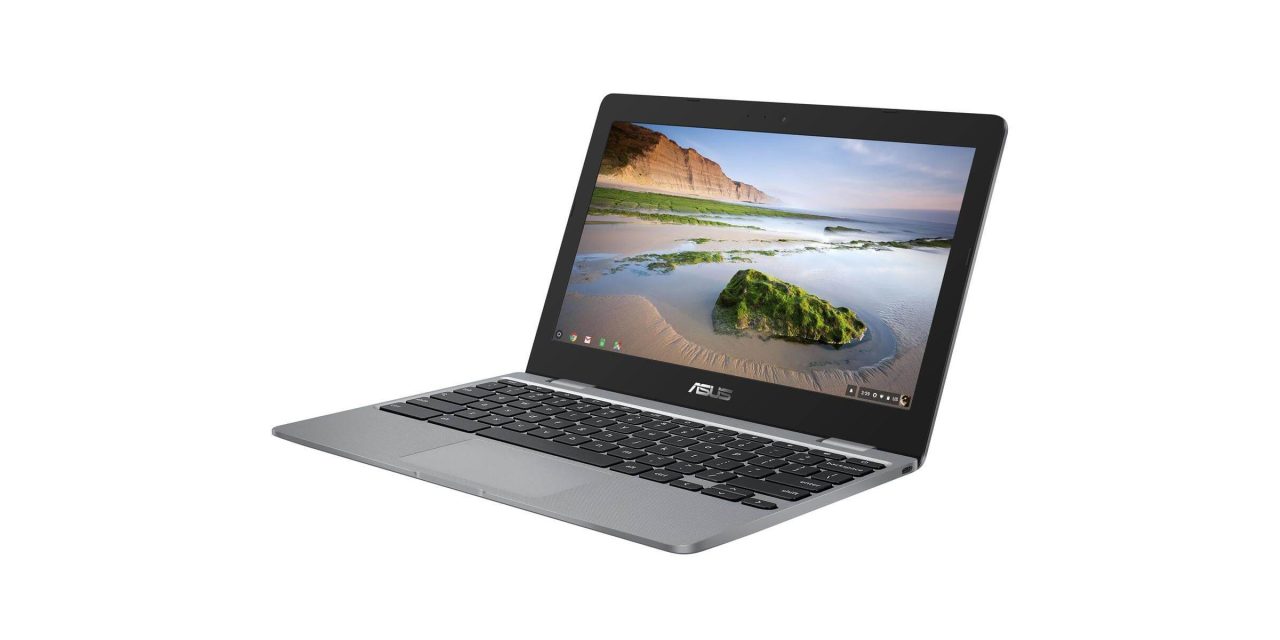 Over the past few weeks we’ve been quietly getting a lot of new hardware in the Chrome OS field. Today, a new option from ASUS has leaked, and it looks pretty compelling…

ASUS is no stranger to making Chromebooks of all shapes and sizes, but the new C223 which has just leaked stands out a bit from the rest of the portfolio. This device seems to combine an ultra-slim design with that of a compact device, and, if these renders are to believed, it seems to do it quite well.

WinFuture recently published images of the ASUS C223 Chromebook (specifically C223NA). This new device is based around the smaller 11.6-inch form factor and is apparently made entirely from plastic. The design is very flat across the board, not unlike the popular ASUS C302CA. It’s also an upgrade from what was seen on this device’s predecessor, the ASUS C213.

Notably, the machine also packs a USB-C port on either side of the device, as well as a full-size USB port, microSD card slot, and headphone jack. The report claims that an Intel Celeron N3350 processor will power this machine with passive cooling (i.e. no fans). Further specs will apparently include 4GB of RAM and 32GB of storage.

Based on the images provided, it’s expected that this machine will be quite slim, but it’s unclear exactly how small it will be. As for weight, the report brings says 1.23 kilograms (or 2.7 lbs appx.).

There’s still a whole lot we don’t know about this new machine, but it seems likely an official announcement isn’t too far away. Chrome OS with Android apps will, of course, be on board, and pricing will apparently be around 320 euros ($372 USD).