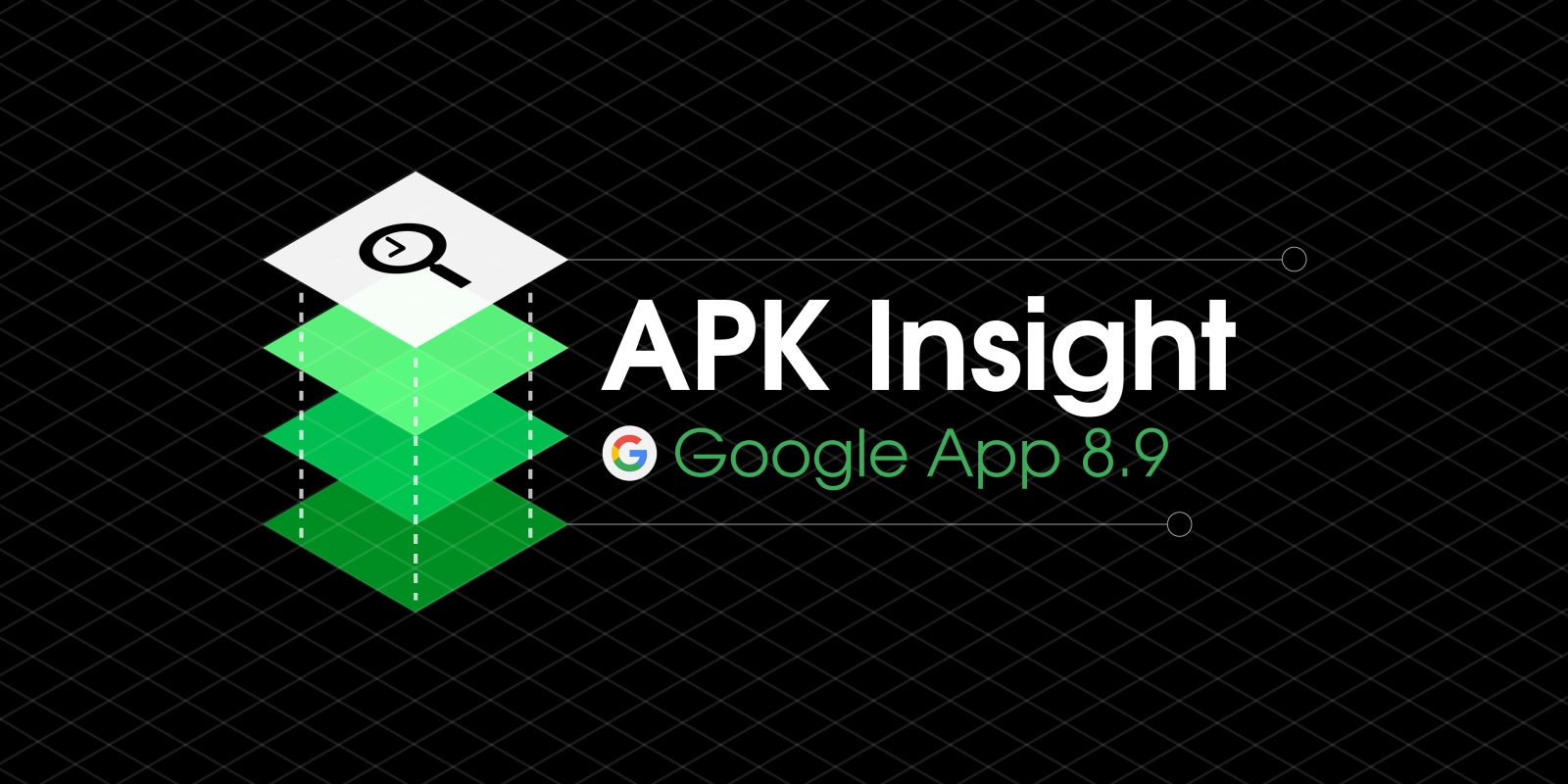 Following yesterday’s launch of Continued Conversation for Google Home, the latest beta of the Google app is rolling out this afternoon. Version 8.9 reveals that Cast support is coming to Google Podcasts, while users might soon have the ability to demo Actions on other devices.

Following the official launch of Google Podcasts earlier this week, the latest version of the Google app features a number of small design tweaks. The new Google-colored waveform icon is finally reflected in the status bar, while the media notification now uses that icon and the latest Material Theme play button.

Google previously detailed that Podcasts would add more features over time, including artificial intelligence-powered ones. Version 8.9 reveals that Google Cast support is in the works. We’ve already enabled it with the app gaining a standard Cast icon in the top-right corner and volume controls that note what device audio is being routed to.

In Explore, Google Assistant Actions are testing a “Send to device” feature. Next to the “Try it” button in an app listing, users will be able to open a picker to select what device to send an Action to. Presumably, that sent Action would begin immediately playing on the selected speaker, but we’ve yet to get it operational.

The Google app contains a multitude of settings and version 8.9 hints that a search functionality might be in development. Users could “Search or Type in” the preference they’re looking for and get directed to the appropriate menu.

It’s not clear whether it would search Assistant’s options or just be limited to the primary settings of the Google app.

The Google Search dropdown is testing a new “Recommend for you” and “Try searching for” section that currently advertises the 2018 World Cup.