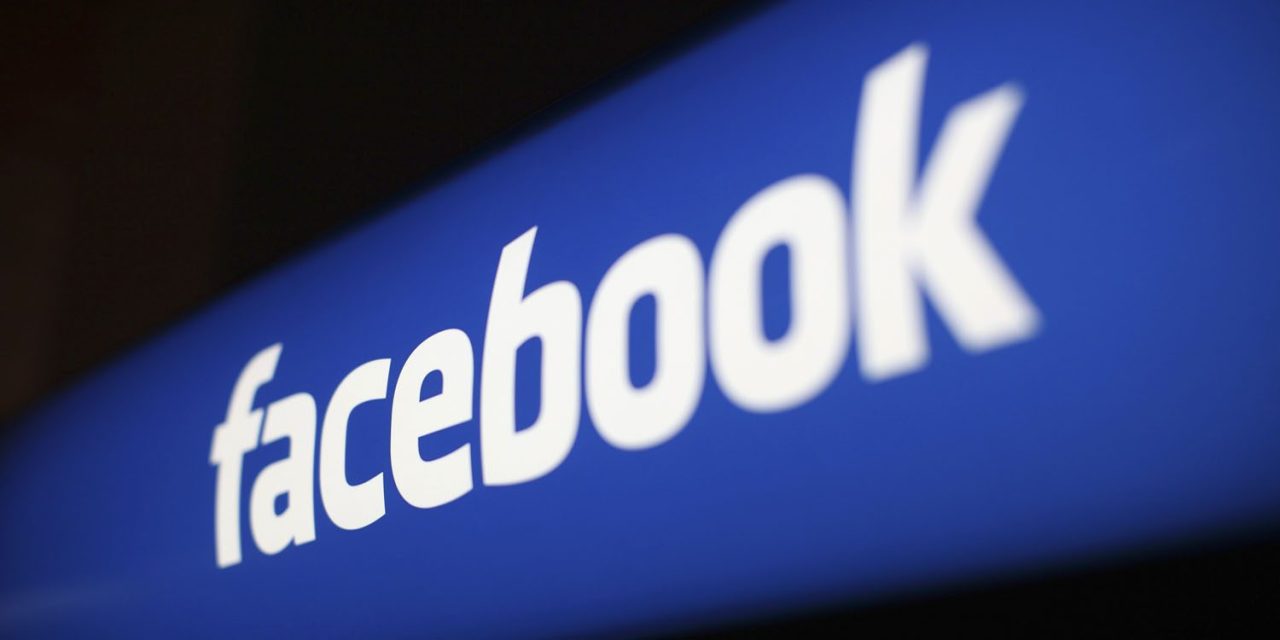 Amid a growing push towards improved digital health, Facebook is seemingly testing a new tool that would show users how long they spend on the platform per day. As reported by TechCrunch, the “Your Time on Facebook” feature was discovered in an unreleased version of the Facebook mobile app, with the company confirming the feature’s development…

This feature shows years a tally of how much time you have spent on Facebook over the last seven days, as well as an average for the total week. Furthermore, you can set a time limit and have Facebook send you a notification when you hit that time limit in the application.

Facebook confirmed to TechCrunch that it is testing such a feature, though it did not offer any color on when we might see the feature roll out to all users:

Facebook confirmed the feature development to TechCrunch, with a spokesperson telling us, “We’re always working on new ways to help make sure people’s time on Facebook is time well spent.”

Instagram is also working on helping users to improve their digital wellbeing: https://t.co/y38mV3RtqB

Facebook isn’t the only company to put a focus on digital health. Instagram is also testing mindfulness features, including a new “You’re all caught up” notification to prevent mindless scrolling.

Of course, Apple is arguably leading the way here with its new Screen Time feature in iOS 12. This allows users to set time limits for individual applications, track total usage based on apps and app categories, and much more.

It’s unclear at this point when Facebook’s new “Your Time on Facebook” feature will rollout. Is it something you can see yourself putting to good use? Let us know down in the comments!