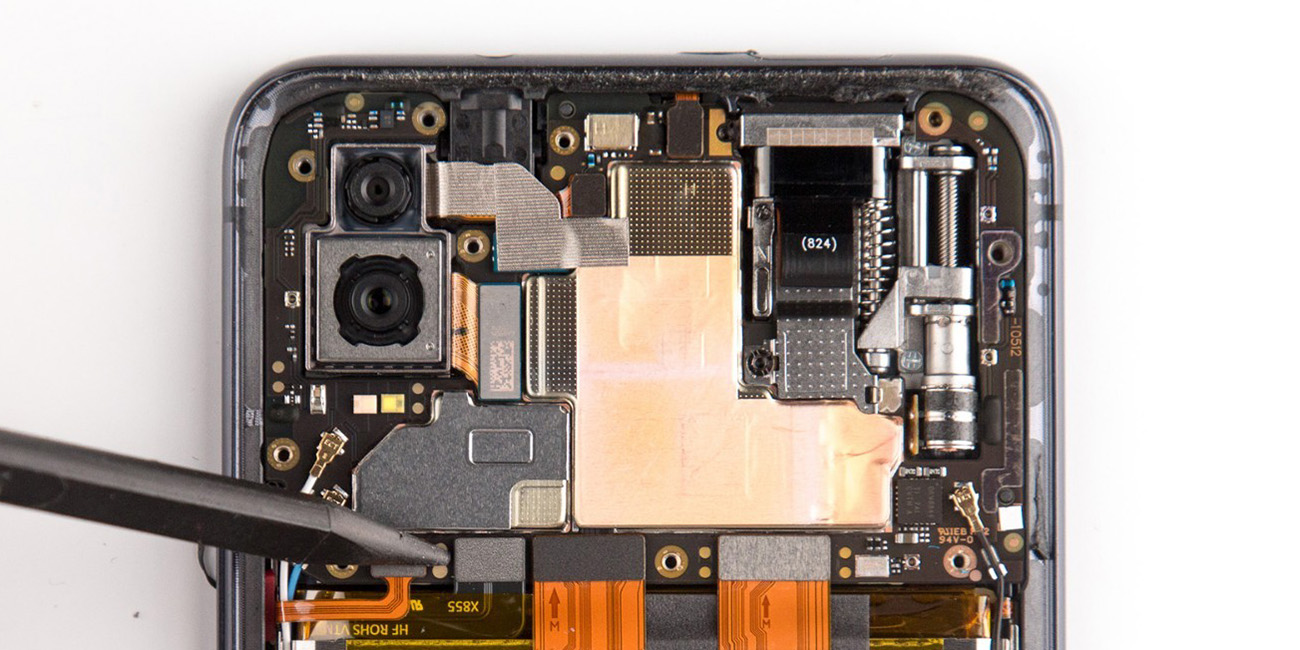 In an effort to eliminate bezels and the notch, we’ve been seeing some pretty amazing engineering feats from some Android OEMs. One of the first was from Vivo with the NEX smartphone. Now, a teardown is revealing how things work under the hood.

The Vivo NEX was announced earlier this month, and if you’ll recall, it has some pretty incredible design aspects. The screen takes up over 90% of the front of the phone, and despite that, it still manages to offer everything you’d expect from a smartphone. However, instead of using a notch to house the camera, Vivo instead opted to use a pop-up selfie camera.

Generally speaking, modern smartphones rarely ever use mechanical parts like this, especially in such a big way. With that in mind, many have been genuinely curious how the company managed to pull it off, and the answer is actually really cool.

MyFixGuide tore down a Vivo NEX unit and revealed a lot of its hidden secrets such as the in-display fingerprint sensor, its vibration-driven “earpiece” speaker, and more. Most interestingly, though, is how the pop-up camera works.

A small “spiral stepper motor” placed next to the camera module within the phone drives it up and down, with a spring holding the camera in place to cushion it against outside forces. This spring will likely help protect the camera from accidentally opening in your pocket, or perhaps even some light drops. Apparently, the cost of this module is pretty high.

While I still worry about the durability of pop-up cameras like Vivo and Oppo have been implementing recently, I still can’t help but geek out a bit when I see what makes them tick. Engineering like this is what makes Android phones feel unique to me, and I hope companies continue to experiment with things like this.

What do you think of motorized components like this in a smartphone? Would you ever buy a device with this sort of module? Drop a comment below and let us know!