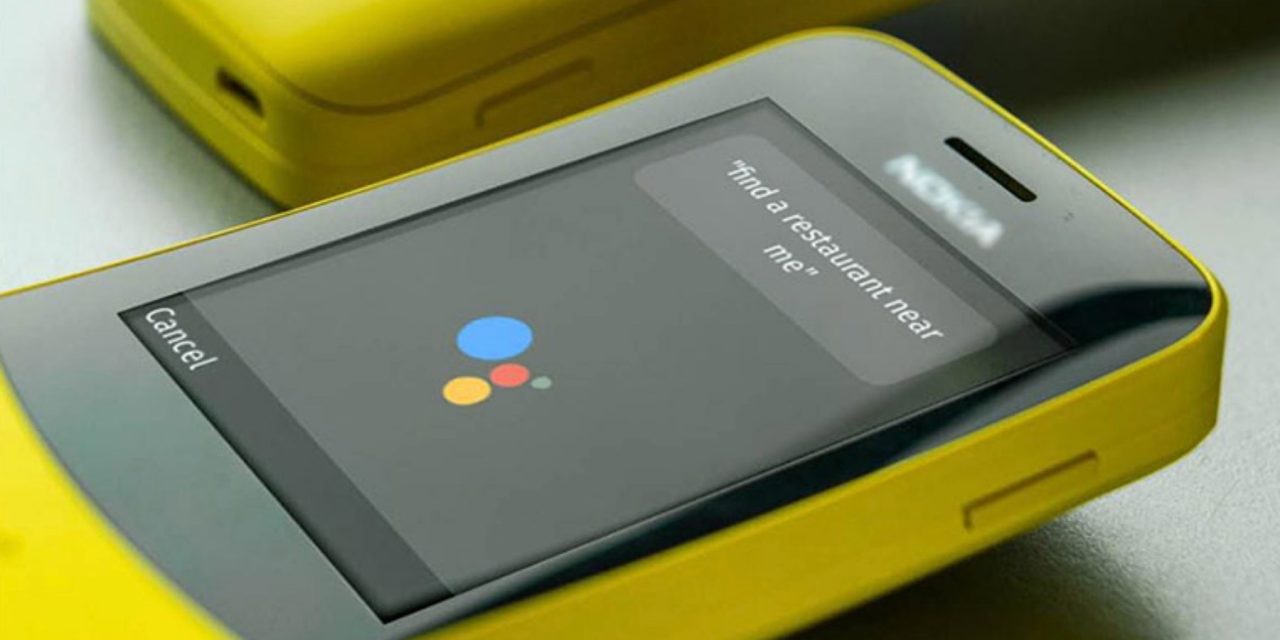 To bring the Next Billion Users online, Google has developed specialized apps like Tez and Files Go, while optimizing others for specific needs, like limited connectivity. To popularize Assistant, Maps, and other services to those using feature phones, Google today invested $22 million in KaiOS.

Right underneath smartphones, including Android Go, a new “smart feature phone” category has emerged in recent years. Retaining the dumb phone form factor with a small 2-3 inch screen and T9 dial pad, many of these devices are used in developing countries where smartphones are not yet affordable.

Based on Linux, KaiOS is one company offering an operating system to run on this limited hardware. One of the smarter aspects of these devices is an app store where developers can build shopping, news, and gaming capabilities. Leveraging web technologies, applications are built with HTML5, Javascript, and CSS.

Other features include 4G LTE that allows for video calling, dual-SIM support, Wi-Fi, GPS, and payments via NFC.

The $22 million Series A investment will help “fast-track development and global deployment of KaiOS-enabled smart feature phones.” Meanwhile, the two companies are working to bring Google Assistant, Maps, YouTube, and Search to KaiOS.

Google already partnered with JioPhone in India last year to offer Google Assistant on a similar dumb phone. Given the form factor, KaiOS notes that “having an intelligent voice assistant on an affordable mobile phone is truly revolutionary as it helps overcome some of the limitations a keypad brings.”

Founded in 2017, 30 million phones run KaiOS today. HMD Global is a notable manufacturer with the Nokia 8110 “banana phone” powered by it, along with devices from TCL and Micromax. Carrier partners include Reliance Jio, Sprint, AT&T, and T-Mobile.