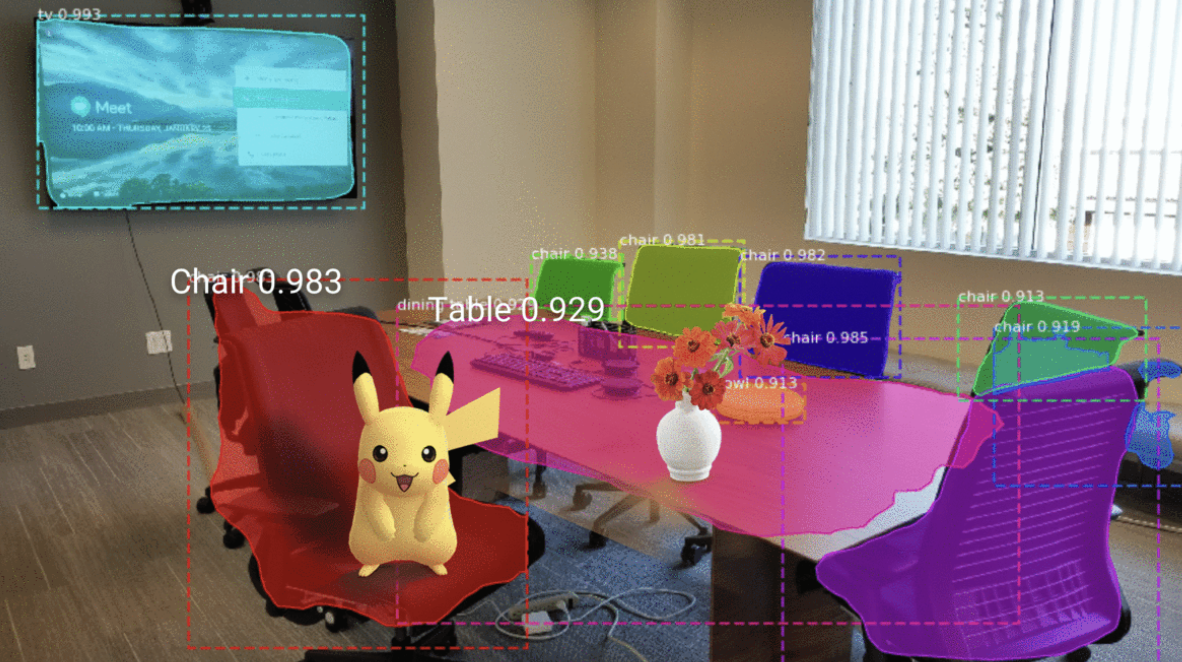 Niantic CEO John Hanke calls it the Real World Platform. This is the same platform behind the aforementioned Pokémon GO, but also Ingress and the upcoming Harry Potter: Wizards Unite game, which is being developed alongside Warner Bros.

Niantic says (via The Verge) that the engine is getting constantly updated with improvements being made over time.

Alongside Hanke, other Niantic executives explained how the Real World Engine uses a cutting-edge blend of computer vision, depth detection, and real-time object recognition. Those are all artificial intelligence techniques the company has honed over the years while advancing its core mapping, geolocation, and social features that underpin apps like Pokémon Go.

To help improve the engine even further, Niantic is acquiring London-based startup Matrix Mill whose focus is on computer vision and machine learning. Its acquisition of Matrix Mill will help Niantic build its Social AR platform.

Niantic showed off some of its AR capabilities in a series of videos which can be found below.