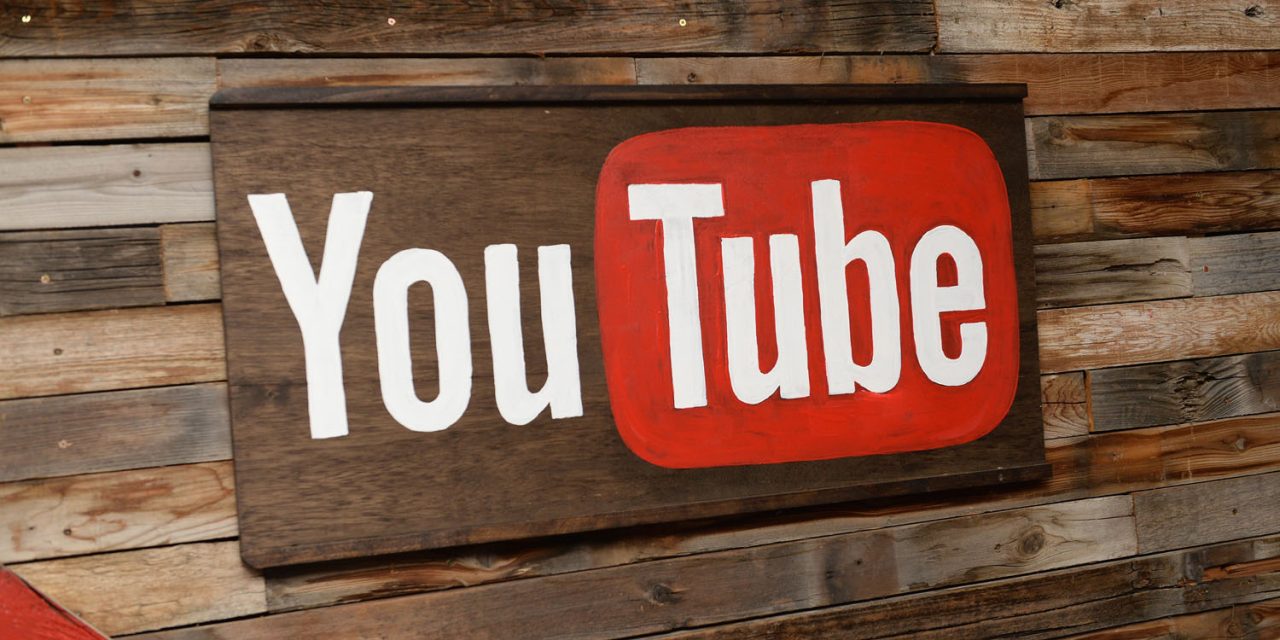 YouTube seems to always be in hot water with creators who use the platform. Today, plenty of creators are outraged over a change that replaces custom thumbnails with auto-generated ones. Whenever you stand on that, I don’t think nearly as many people would have a problem with it if YouTube had just said something beforehand.

Oh wait… They did.

On June 26th, YouTube announced in a brief post on Google’s Product Forums that, over the next few weeks, an experiment would be ongoing with 0.3% of users to see auto-generated thumbnails on videos across the platform.

YouTube has run these auto-generated thumbnails for years and has even done research to make them better over time. However, many are up in arms around this change, and a lot of it boils down to not knowing what’s happening.

In the time since, YouTube has clarified much of what the intention here is. For one, lots of creators still use these auto-generated thumbnails, and this test will help those users to benefit from Google’s algorithms being able to better pick out thumbnails that still drive user engagement.

There are no current plans to change or remove the ability to add custom thumbnails! We’re running this experiment to improve auto generated thumbnails (a top request we get from creators who use them) by testing the effectiveness of auto-generated thumbnails.

I wasn’t the biggest fan of YouTube doing this at first either, but when you take a step back and look at the bigger picture, it makes a whole lot of sense. Some creators may disagree, but having auto-generated thumbnails that actually do a good job of 1) driving engagement and 2) giving a decent representation of the video itself would benefit the platform in the long run. There’s also the fact that custom thumbnails are often abused by some creators, as you’ll often click on a video based on its thumbnail only to find something unrelated (which happened to me just yesterday actually).

With that in mind, this thumbnail debacle can’t really be considered a problem. It’s a test, it’s affecting a third of a percent of users, and there’s no reason to believe it’s indicative of any bigger changes. However, it does highlight an actual issue.

YouTube is really, really bad at communicating with the creators on its platform (even if many of those creators are being a bit dramatic over all of this). It took someone asking them to bring this experiment to the spotlight.

What could have solved it? One very simple solution would be to just announce these sort of tests on the Team YouTube Twitter account which creators follow. The announcement post was already out there, it just wasn’t in a place where anyone could see it. Another idea would be to make information about these tests and experiments available in the Creator Studio. A notification or even just an “ongoing tests” section would make creators aware of what’s going on.

I’d bet that YouTube could avoid a lot of issues with creators being frustrated by a change or test if it simply gave everyone fair warning. Instead, YouTube just sits in silence and makes changes, waiting for the inevitable backlash.

Of course, YouTube isn’t completely at fault here, because there are other things to consider outside of things that affect creators. For one, as my colleagues pointed out, putting announcements out might ruin the data that an organic AB test would deliver. Anything YouTube does would affect the results to some degree, but private announcements through the creator studio or even a Twitter account primarily followed by creators probably wouldn’t affect the users YouTube actually cares about in these tests – the general public.

As with any drama on YouTube, there’s always a lot to consider. You have to think about the viewers, the creators, and what benefits the platform as a whole. There’s no universal solution that’s going to make everyone happy all of the time, but being more transparent might just relieve a lot of headaches…